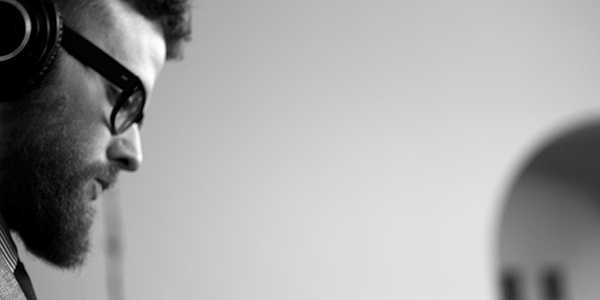 Now, you can discover a special bonus track, the ‘Aristokrasia‘ version of “Where I Wait” feat. Dave Gahan, which has been contributed by Icelandic composer and musician Úlfur Eldjárn, who is also also a member of Iceland’s infamous synth cult Apparat Organ Quartet.

According to the label, Eldjárn’s version of the track “features an arrangement performed by an Icelandic string quartet, including members of Björk‘s recording ensembles on albums Homogenic and Vulnicura.” Plus, you can also “hear the violin of Icelandic 19th century author and nature scientist, Benedikt Gröndal, as performed on by lead violinist Una Sveinbjarnardóttir (Björk, Bonnie Prince Billy, Penderecki).”

Listen to “Where I Wait (Aristokrasia version)” below! 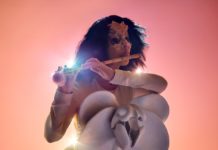 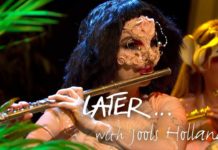 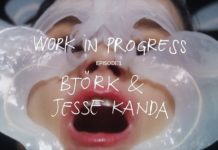 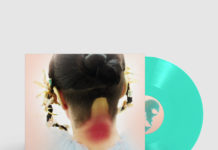 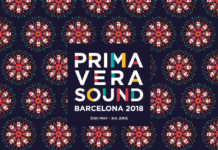 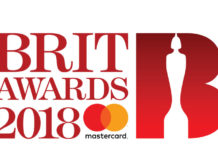