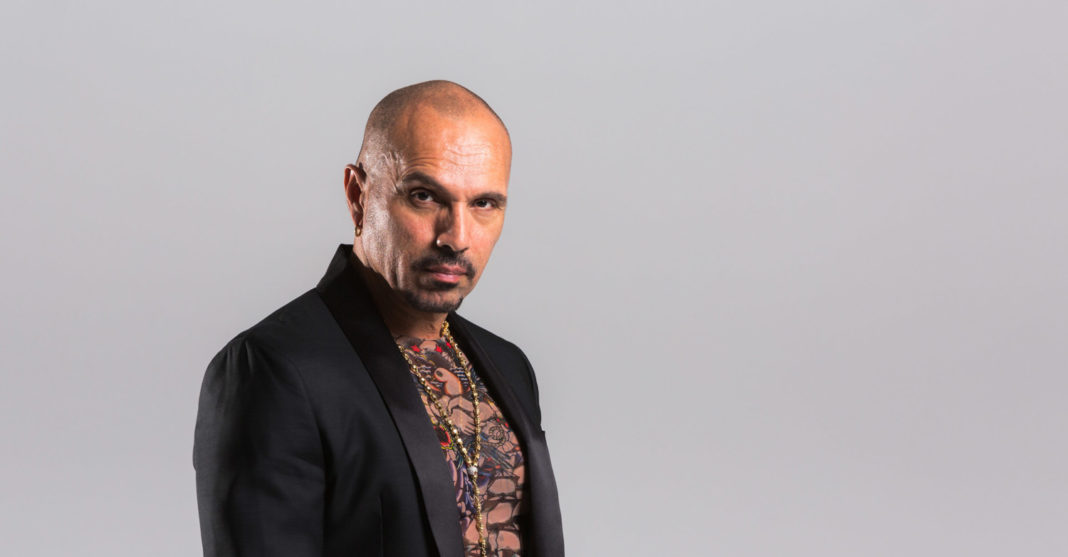 Grammy Award-winning DJ, record producer and remixer David Morales is back with the 6th instalment of the acclaimed Red Zone series. 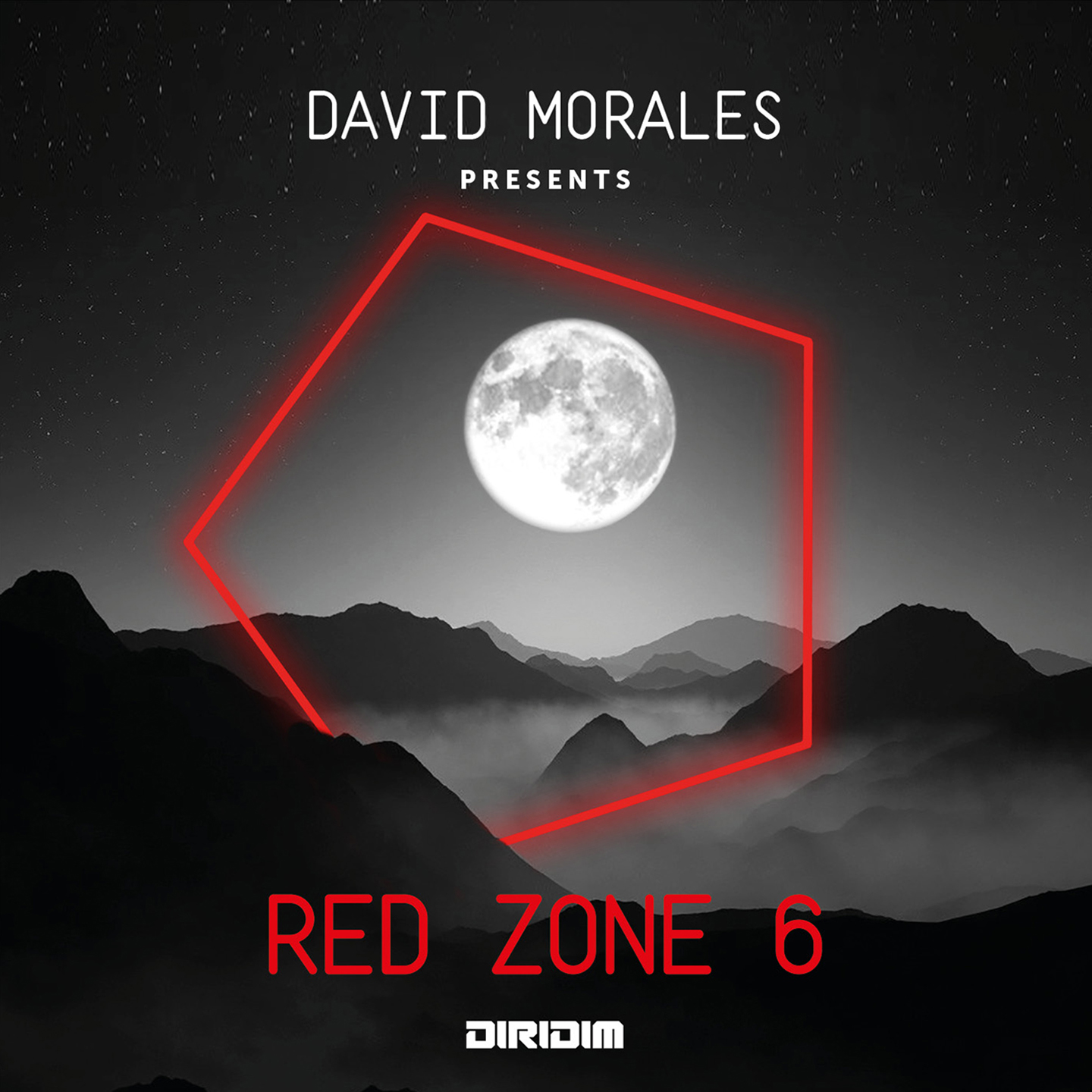 “What’s in the name of this series? The answer lies back in 1989 in New York, where until 1992, Morales held a storied weekly residency at a legendary New York club called Red Zone. It was there where he explored a more underground experimental sound influenced by European releases. This became the moniker for the “Red Zone” Dubs.”

Get your copy on Traxsource here and listen to promos below! 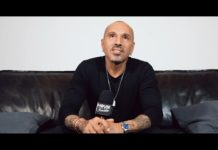 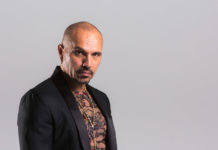 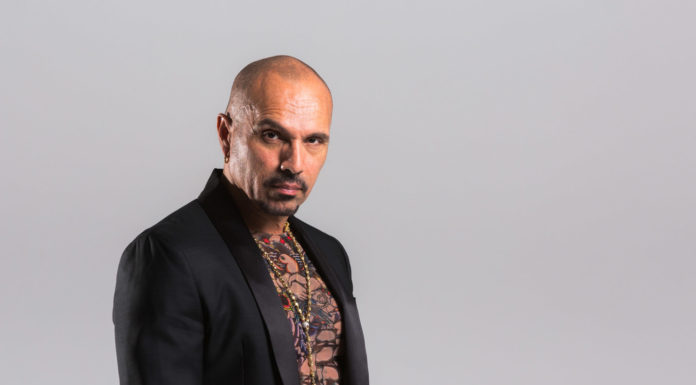