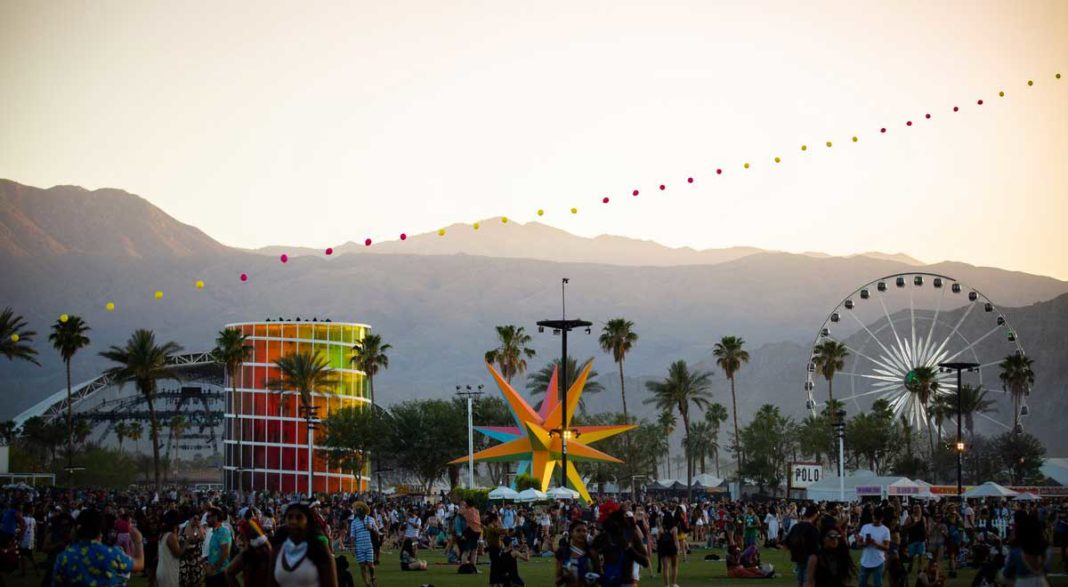 The annual music festival was originally scheduled to take place in Indio, California from April 10-12 and April 17-19 this year, with headliners Travis Scott, Frank Ocean and Rage Against the Machine. Lana Del Rey, Lil Uzi Vert, Thom Yorke, Run the Jewels, Danny Elfman, FKA twigs, DaBaby, 21 Savage, Caribou, Lil Nas X, and more were also on the line-up. Due to the ongoing COVID-19 pandemic, it was then pushed back to October.

Now it has been revealed that the festival has been cancelled outright, meaning that 2020 will be the first year without a Coachella since 2000.

“I am concerned as indications grow that COVID-19 could worsen in the fall,” Riverside County public health officer Dr. Cameron Kaiser said in an announcement. “In addition, events like Coachella and Stagecoach would fall under Governor Newsom’s Stage 4, which he has previously stated would require treatments or a vaccine to enter. Given the projected circumstances and potential, I would not be comfortable moving forward.

“These decisions are not taken lightly with the knowledge that many people will be impacted. My first priority is the health of the community.”

Next year dates for the festivals have yet to be announced. 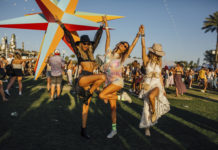 Coachella 2018: A Recap of All the Best Styles! 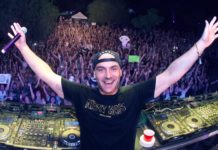 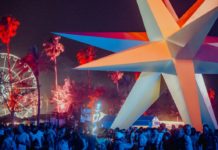 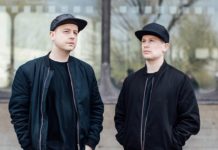 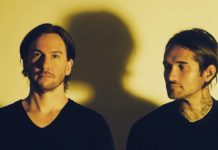 LA Riots Issued Their New EP “Do Your Thing/All Good” 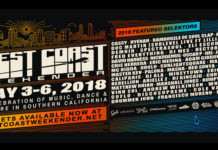