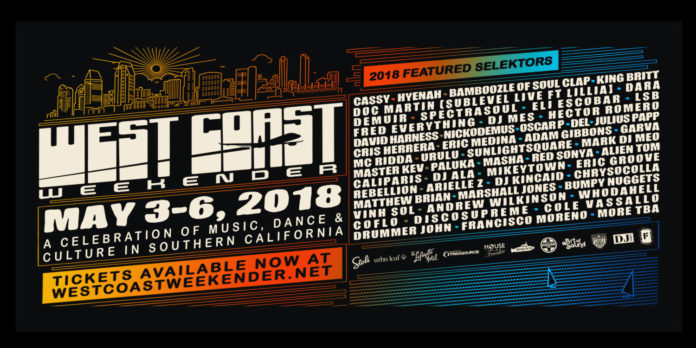 Earlier this month, music conference and festival West Coast Weekender has unveiled the line-up for its 2018 edition which takes place at the iconic Lafayette Hotel, Swim Club & Bungalows, from May 3rd through 6th.

Let’s have a glance at some of the acts together! 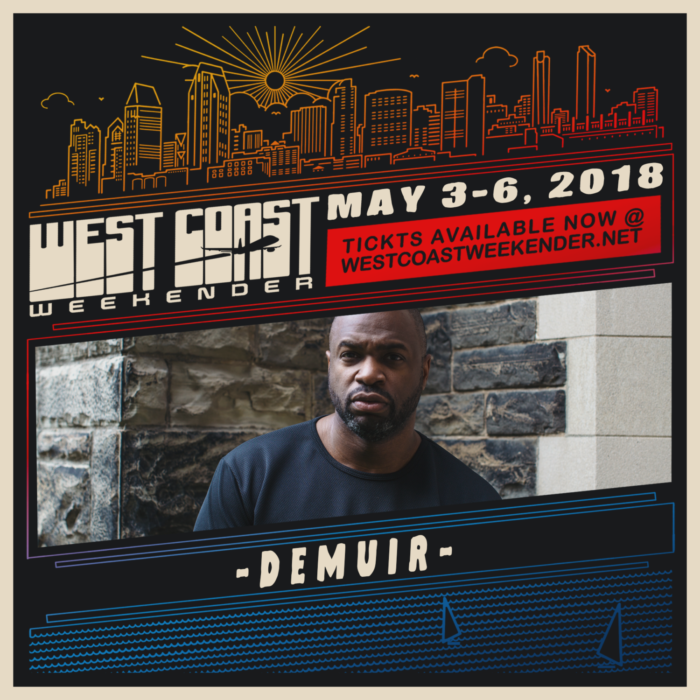 Bass, beats & funk. That’s what DJ Mes is all about! Since the 2004 inception of his Oakland-based label, Guesthouse Music, the Bay-Area DJ and producer has produced a prolific catalogue of tracks that continue to make the world dance. 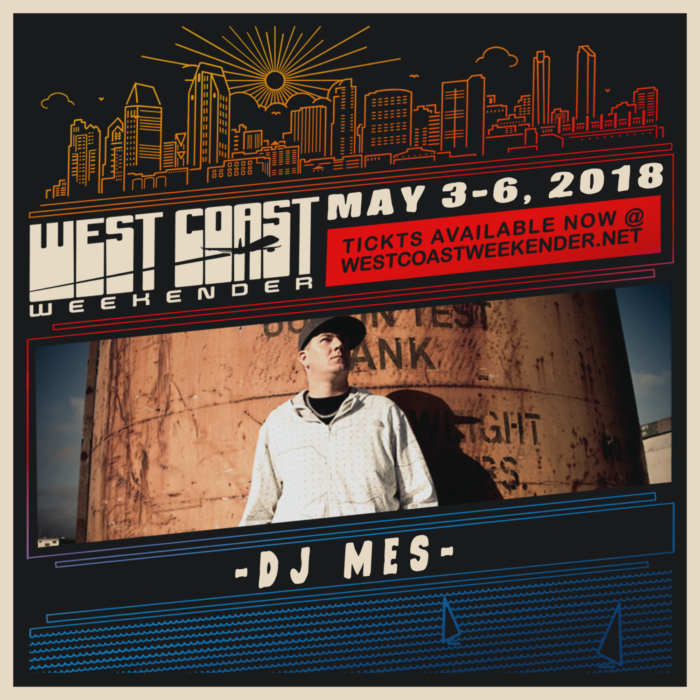 At the Californian festival you can also find one half of the funky duo Soulclap, Bamboozle keeps his roots firmly planted in their hometown of Boston. 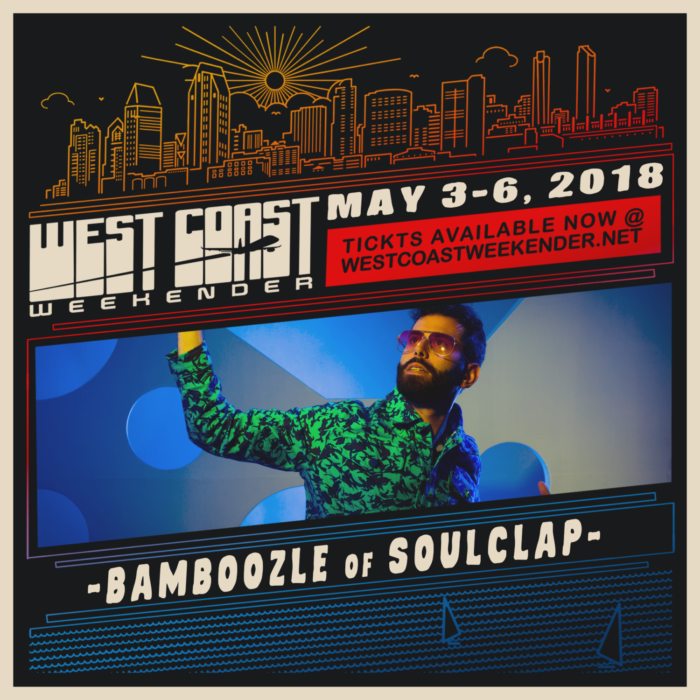 “Always since I can remember, especially in the Austrian village I grew up in, I was surrounded by music,” says UK native DJ and producer Cassy. “One of my first and strongest musical memories is of having a ladybird turntable, I played it so much it was demolished in the end.” 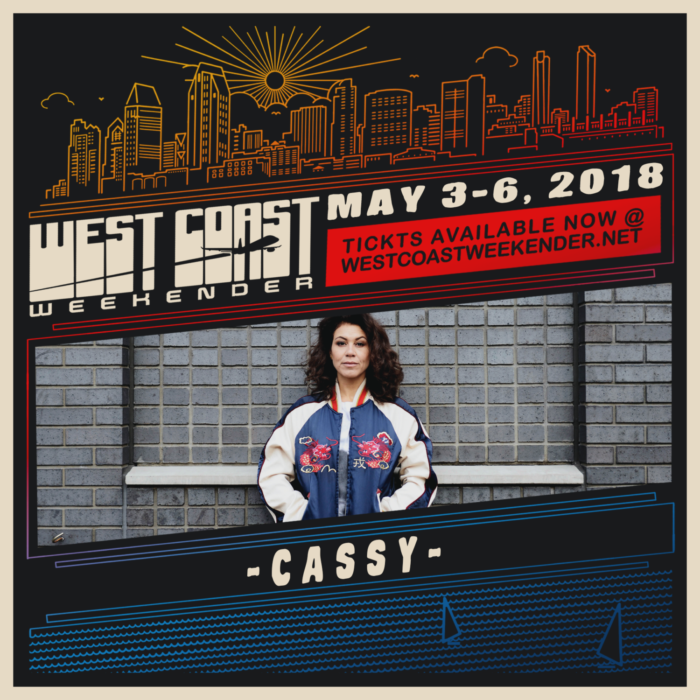 Doc Martin has earned the respect of house fanatics for his deep style of turntablism. His style blends all timeless genres providing his listeners a new growing futuristic, unique sound. 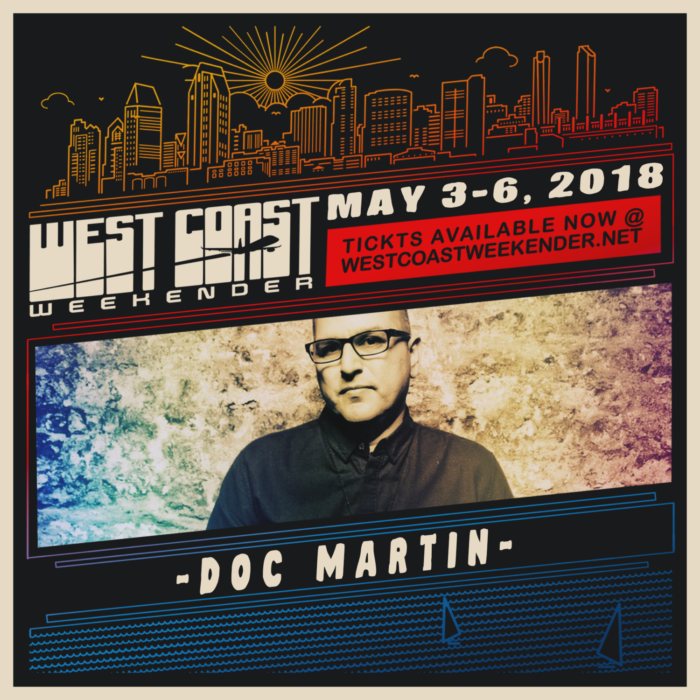 Debuting this year at the San Diego festival is Eli Escobar, one of the workhorse DJs of the NYC house scene. 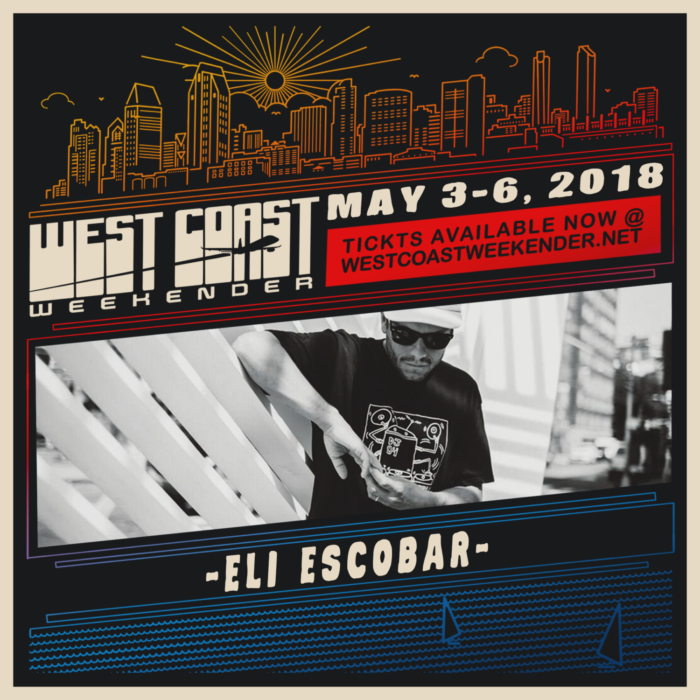 San Diego – New York transplant Oscar P is considered nowadays one of the top producers in the game. Always in search of new music and talent to break, not only on his DJ outings, but on 2 of his underground labels, Open Bar Music and Kolour Recordings. 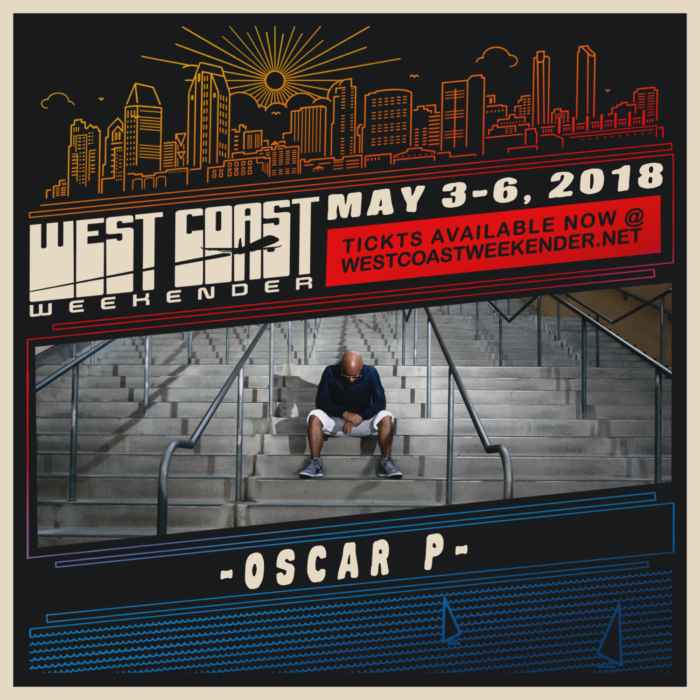 Not only is Fred Everything well-known for his deep house DJ sets but also for his remixes of artists like Champion, Lawnchair Generals and Vincenzo & Lovebirds. 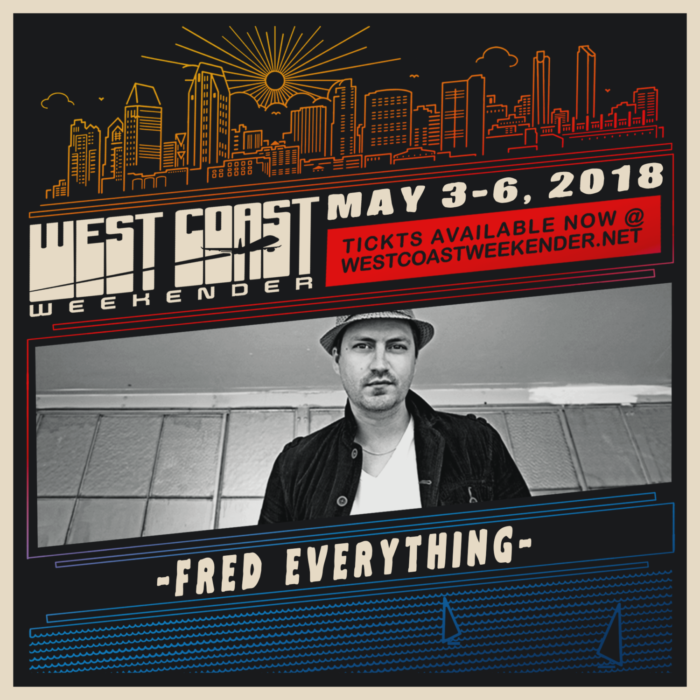 Part of the Def Mix camp, Hector Romero’s intro into the DJ world began at the age of 13, falling in love with latin, house and hip hop music. 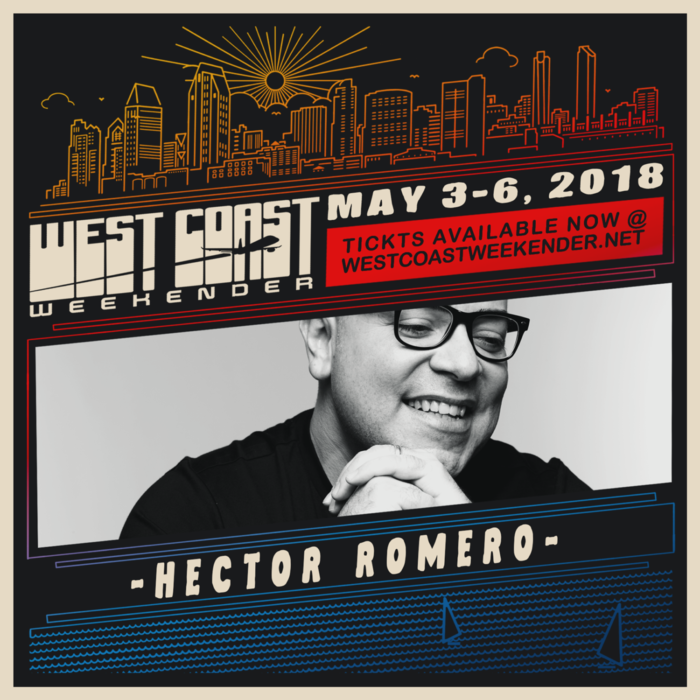 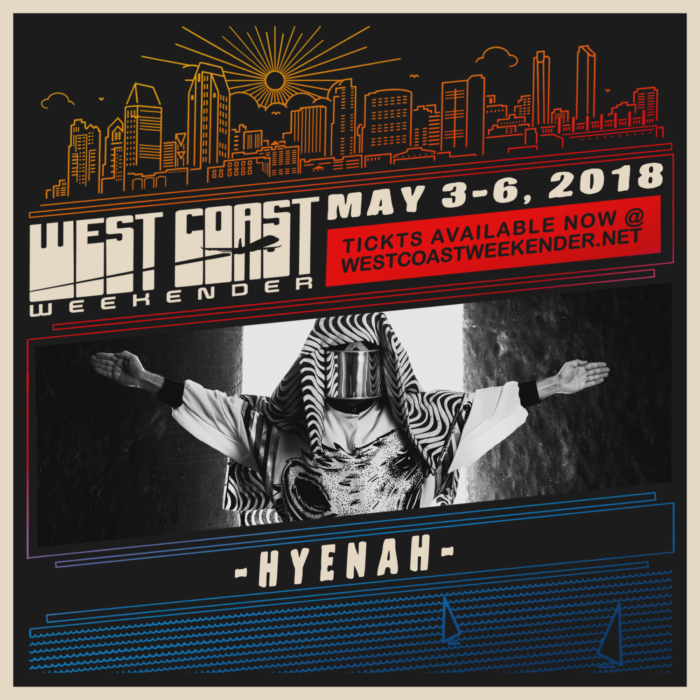 A producer, DJ, head of Ovum Recordings, musicologist of sorts and a media revolutionary. From composing house tunes on Strictly Rhythm and Nervous Records to DJing for Digable Planets, to scoring music for Michael Mannʼs Miami Vice, to curating a full day at MoMA PS1 in New York. Thats King Britt. 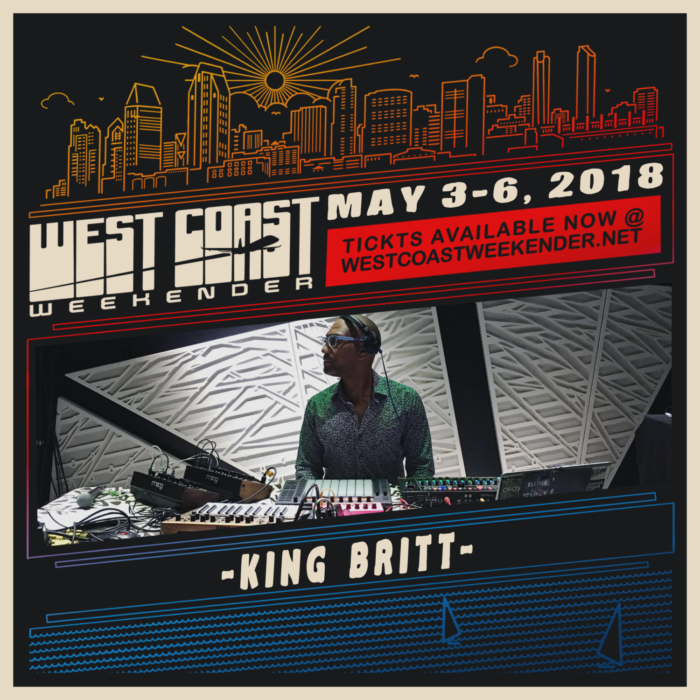 Montreal native DJ and producer Julius Papp‘s sound exudes a deep and soulful perspective with his dance music roots lying in disco of the 70’s and new wave of the 80’s. 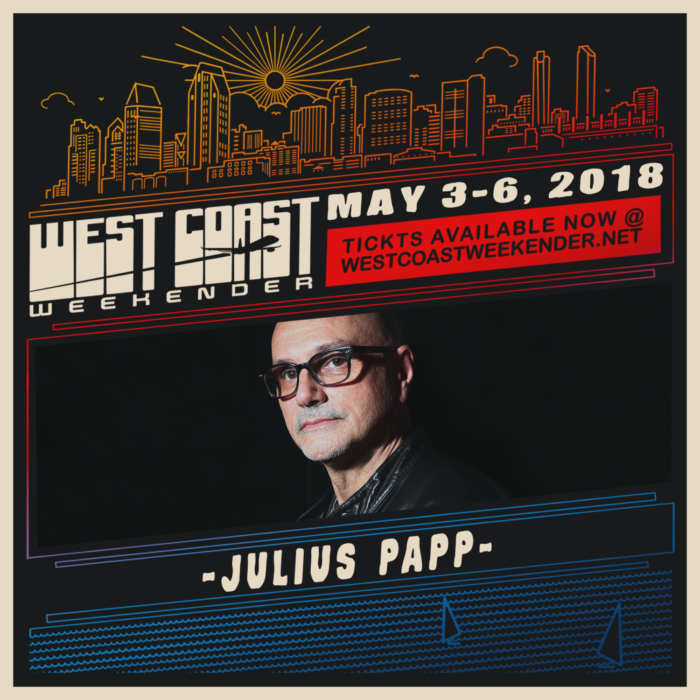 Nickodemus made a name for himself as a resident DJ of Giant Step, then as head of the long-running Turntables On The Hudson parties. He’s also remixed the likes of Bob Marley, Nina Simone, Billy Holiday, Mr Scruff feat. Alice Russell, Thievery Corporation, Miguel Migs, Quantic and many more. 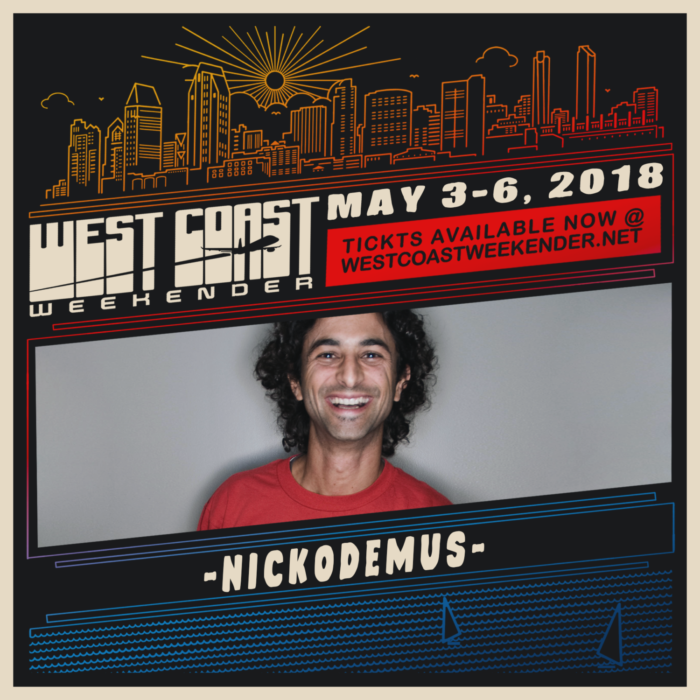 Among this year workshops is The NXWAV Ableton Courses with Chris Annibell. DJ, producer and full time Education and Curriculum Director at the Electronic Music Collective in New York City, Chris Annibell founded the NXWAV in 2016 to provide aspiring musicians and music lovers with an alternative to classically based music education.

Watch the teaser for The NXWAV Ableton Courses below!

West Coast Weekender 2018 is supported by Traxsource, a unique electronic music store created and curated by DJs with decades of experience in the music industry. 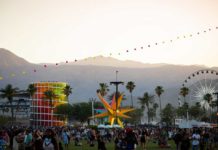 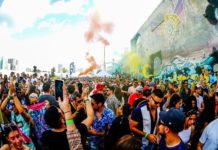 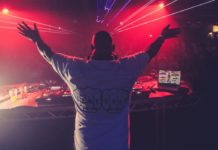 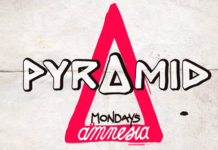 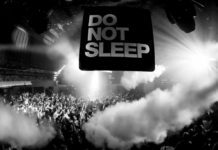 Do Not Sleep Ibiza Announces Headliners & Residents for Thursdays at Amnesia