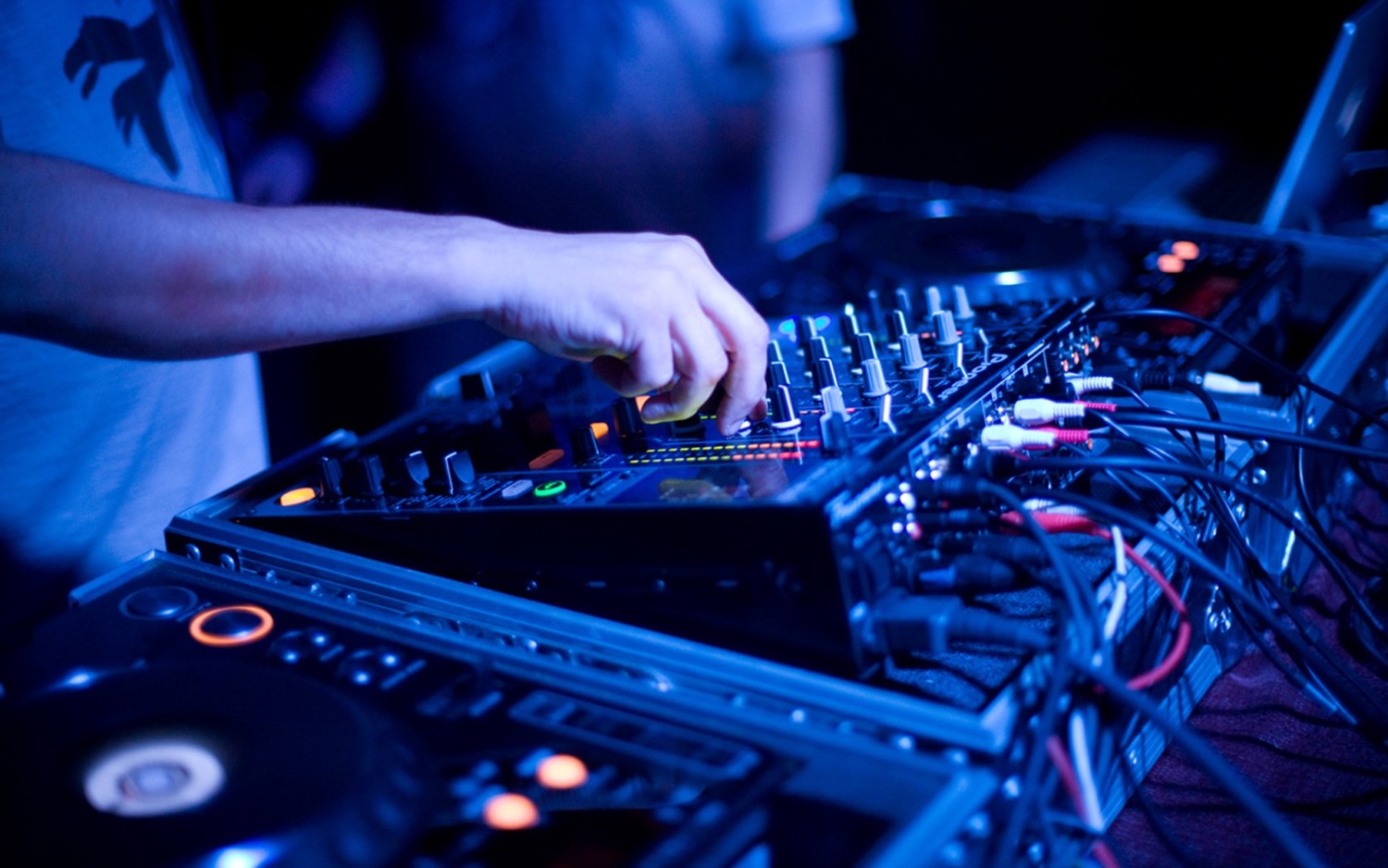 Pioneer DJ has teamed up with Canadian organization SOCAN, the Society of Composers, Authors and Music Publishers of Canada, with the aim of fairly distributing artist royalties for music played during electronic music sets.

“Everyone wants to be paid fairly for their music, and I hope that clubs and festivals will be eager to use technology to help ensure that the right people get their fair share of the legal music licenses that they already pay.” said DJ and KUVO advocate, Richie Hawtin.

To achieve that, Pioneer DJ has developed a new technology called KUVO, which enables DJs to identify and share details of the tracks they’re playing in real time via the KUVO app and directly supply the information to the various PRO’s like SOCAN.

Nightclubs are in fact required by law to pay license fees to music rights organizations for the blanket use of music in their venues. As Vice President of SOCAN’s distribution department, Kit Wheeler explained, “DJs spin more music in one show than the vast majority of other live musical performances, but it’s nearly impossible for them to submit accurate set lists of music for shows that they perform,“.

Thus, this is where the new platform comes into play, allowing artists to being paid correctly and simplifying the task for either the DJ or the venue owner. “Pioneer DJ’s KUVO technology addresses this problem and enables SOCAN to capture even more musical performances in real time and analyze them more accurately. Our partnership with KUVO is a great step forward in getting our more than 150,000 members fairly paid for their work.” added Wheeler.

After testing it at one of Canada’s largest electronic music nightclubs, CODA in Toronto, Canadian venues can now join KUVO for free and in turn help support the electronic music industry. “For years we’ve been dissatisfied with the system in place, knowing that not all licenses we pay are getting in to the hands of artists behind the music played in our venues and at our events,” added CODA owner Joel Smye. “Now, through technology, the use of a simple device will ensure that the music licenses that we pay and have always paid will go to the right people.“ 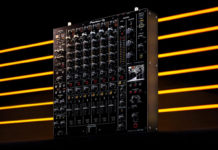 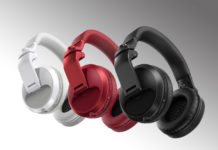 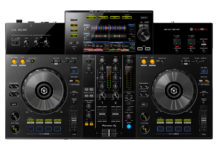 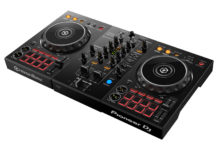 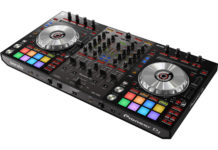 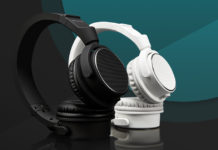