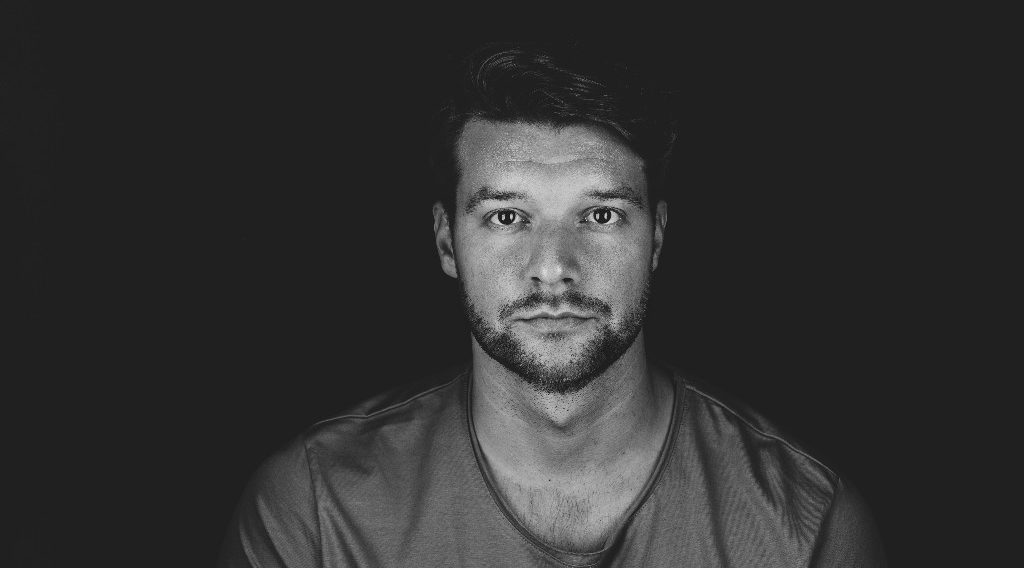 Otto Yliperttula, aka Yotto, is set for an Australian tour in April, playing four dates across Adelaide, Sydney and Melbourne.

In 2017 Yotto was also asked to remix a Gorillaz track from their new album “Humanz“, and to deliver a five-track EP for Anjunadeep.

“My first tour of Australia last year was one my favourite experiences of 2017, so I’m massively excited to come back in April. I’ve heard great things about these parties and to make it even more special a couple of these are co-headline events with George FitzGerald. I can’t wait to come down in a few weeks to play some new music and explore.” said Yotto.

Buy your tickets for this unmissable tour here! 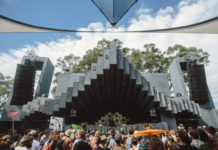 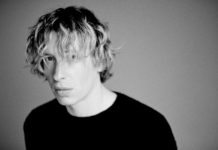 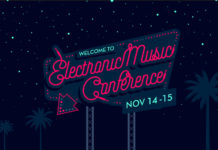 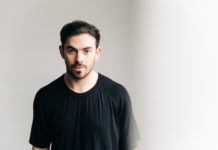 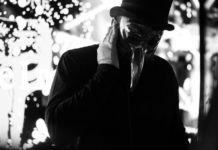