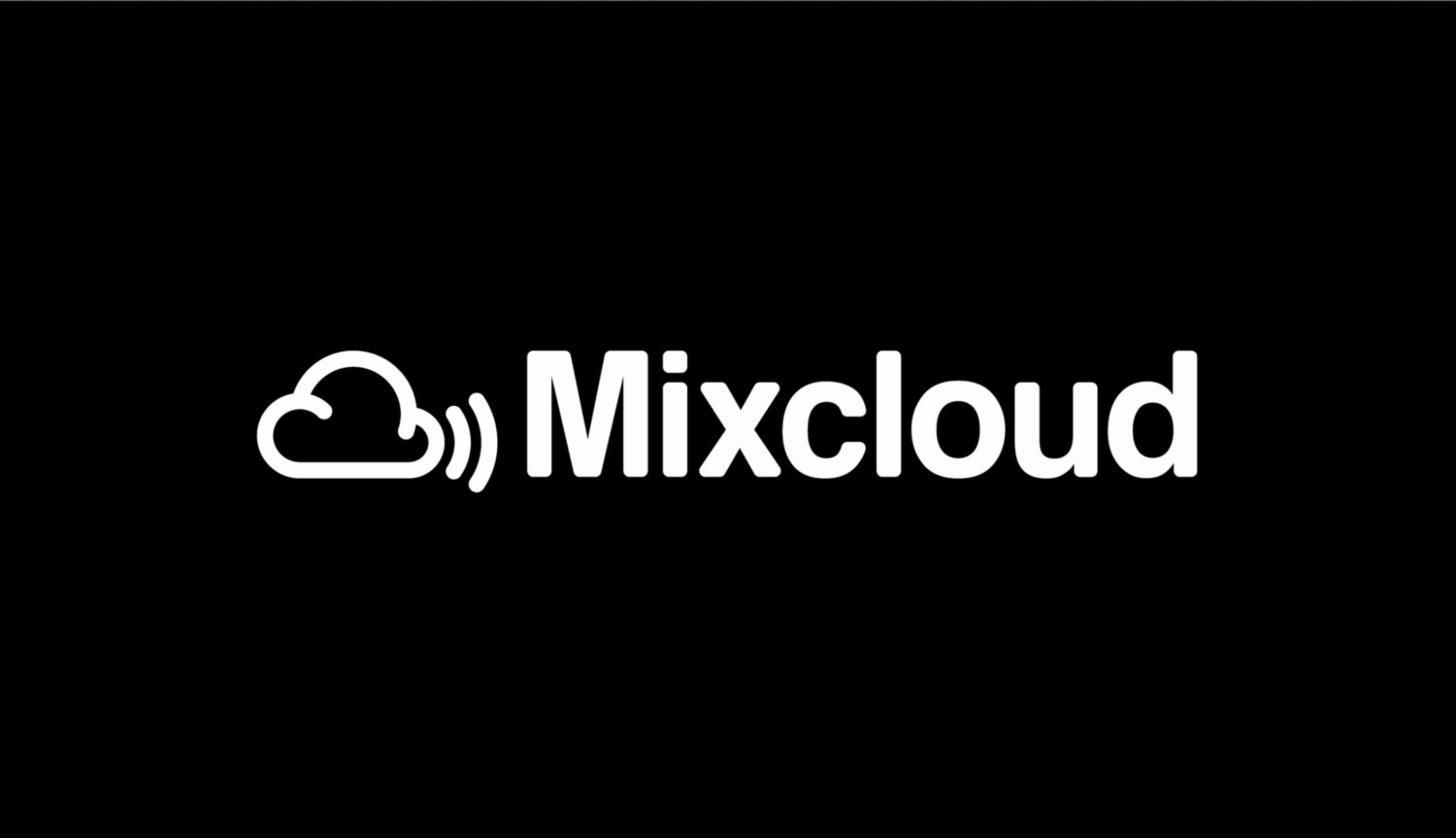 Mixcloud, one of the main rival to SoundCloud, has announced a direct licensing agreement with Warner Music, becoming their first direct deal with a major record label. Rumors has it the audio streaming platform is negotiating similar deals with Universal and Sony.

Through this agreement, the UK-based streaming company is now starting to move to subscription services. In an interview with the Financial Times the co-founder Nico Perez recently stated: “We don’t want to do the $9.99 a month. That’s done. That market is served. What we’re building is going to be very customized.”

Perez then added: “Since the beginning, we have worked with rights holders to both monetize long-form audio and champion the importance of curation in the streaming industry. As we embark on direct licensing relationships with the major labels, we are committed to doing what is best for artists, curators, music fans, and the industry.”

According to Mixcloud co-founder and commerical director Nikhil Shah the new agreement “will enable to us to offer enhanced functionality, and we will soon be launching a new subscription offering built around individual creator channels. This will be a first-of-its-kind offering in the market.” told Shah to Resident Advisor. 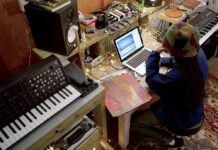 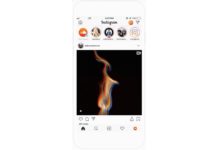 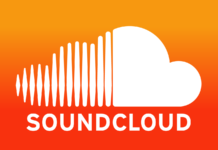 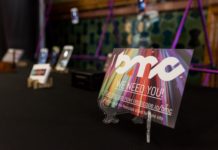 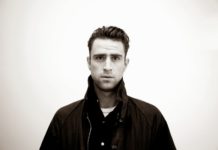 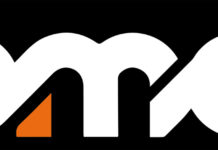