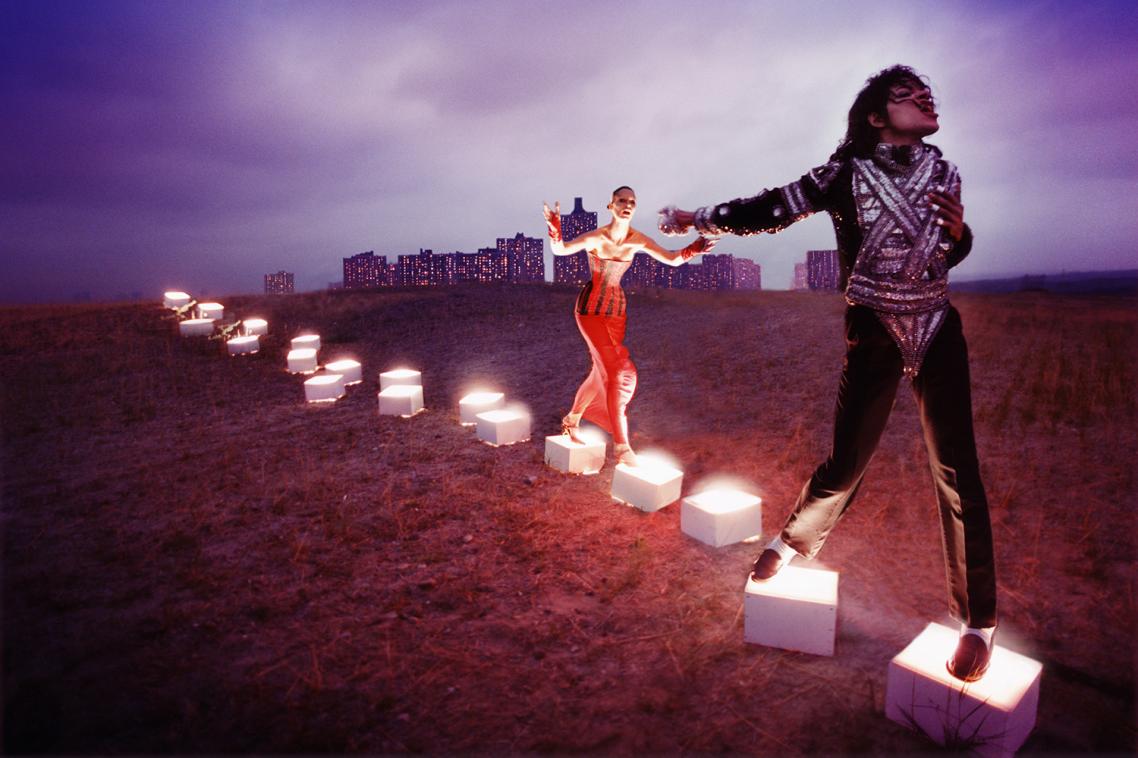 Michael Jackson‘s impact on art is to be the subject of a new exhibition, at London’s National Portrait Gallery.

The exhibition, called ‘Michael Jackson: On The Wall‘, explores the influence of The King of Pop on the art world and features artwork from 40 artists including Andy Warhol – the first to depict Jackson in 1982 – David La Chapelle, Isa Genzken, Kehinde Wiley, Grayson Perry and many others.

The news comes after the announcement a few weeks ago of a new Michael Jackson compilation with a never-before-heard bonus track.

The London gallery said the way he inspired contemporary artists was “an untold story”, since there’s little about his influence on art.

“‘Michael Jackson: On the Wall’ takes an entirely new and quite radical approach by exploring the cultural impact of a unique figure through contemporary art. All the artists included — despite coming from different generations and parts of the world, and employing a range of media — are fascinated by what Jackson represented and what he invented. It is rare that there is something new to say about someone so famous, but here that is the case. Like its subject, we hope this exhibition will be inclusive in appeal, uncompromising in artistic integrity and in the process break down barriers.”

“Since Andy Warhol first used his image in 1982, Jackson has become the most depicted cultural figure in visual art by an extraordinary array of leading contemporary artists.”

“His significance is widely acknowledged when it comes to music, music videos, dance, choreography and fashion, but his considerable influence on contemporary art is an untold story.” 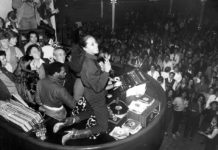 A Studio 54 Documentary Is Coming!