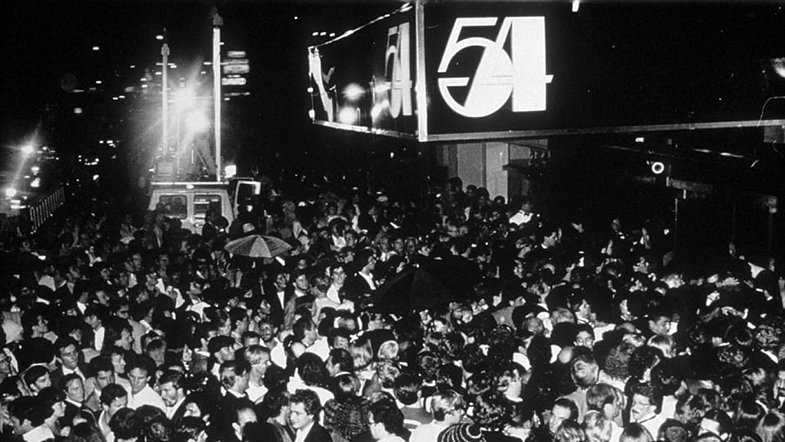 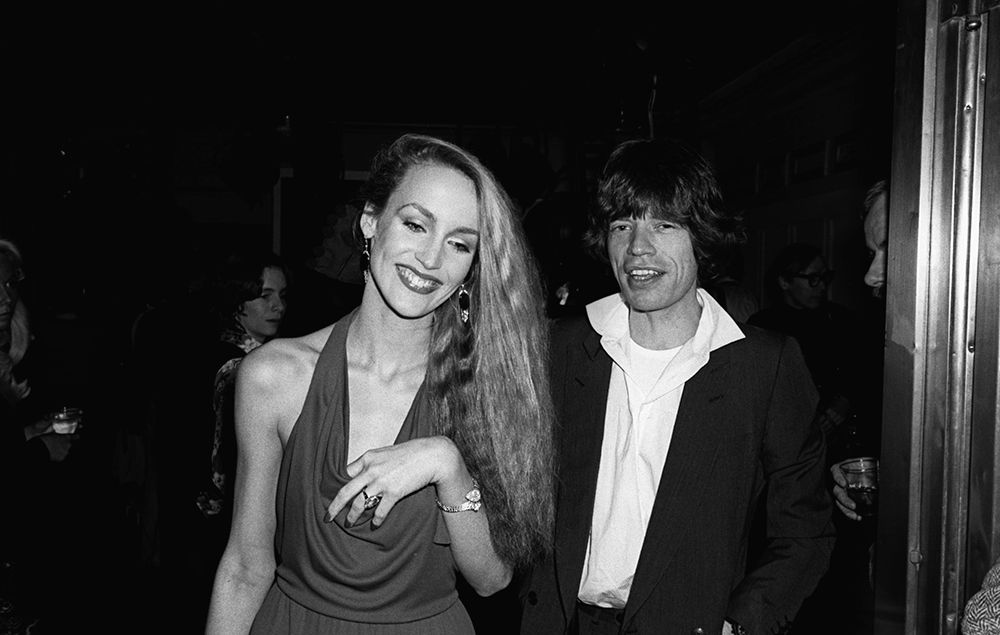 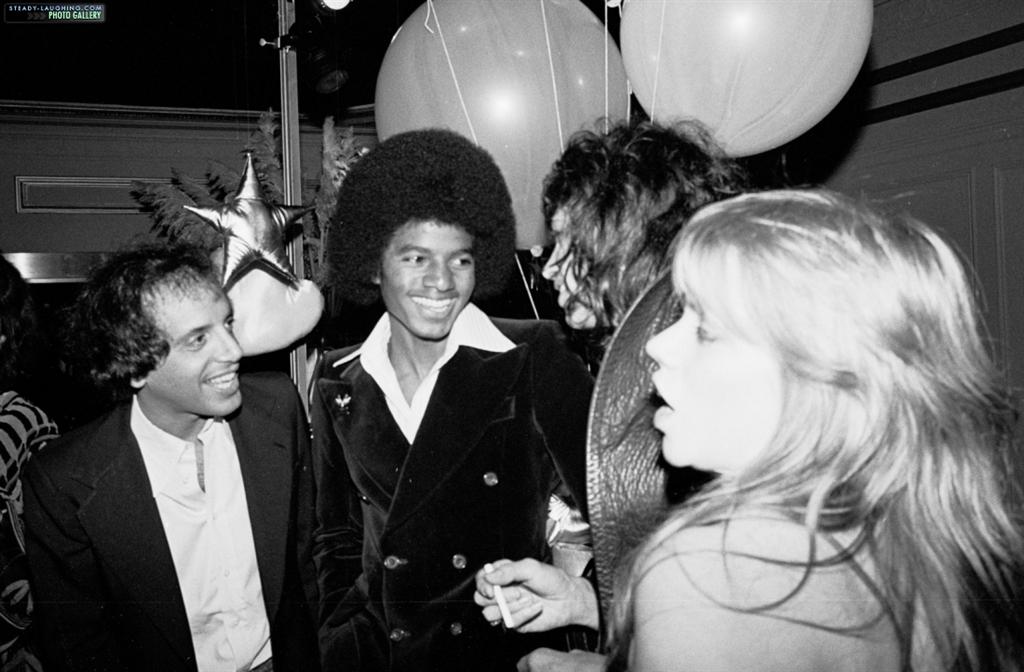 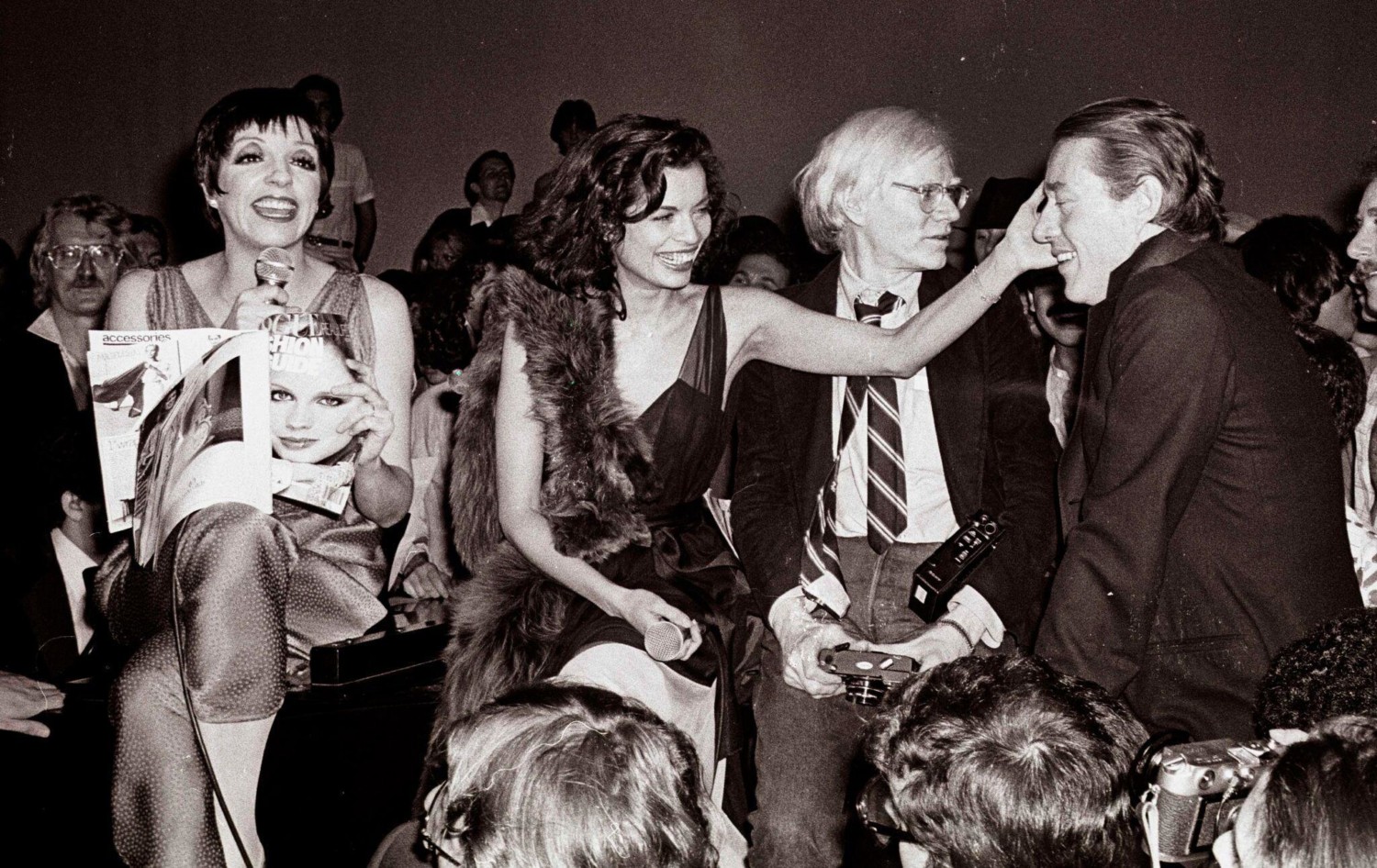 And now a documentary about this “infamous den of iniquity” is on the way.

Out on June 15th, ‘Studio 54‘ takes a look into the journey, rise and fall of one of the world most iconic clubs. Directed by Matt Tyrnauer, it features never before seen footage, new and archived interviews with club owners Ian Schrager and Steve Rubell, along with some of the greatest artists who performed there like Nile Rodgers.

The film’s official synopses reads: “Studio 54 was the epicenter of 70s hedonism – a place that not only redefined the nightclub, but also came to symbolize an entire era. Its co-owners, Ian Schrager and Steve Rubell, two friends from Brooklyn, seemed to come out of nowhere to suddenly preside over a new kind of New York society. Now, 39 years after the velvet rope was first slung across the club’s hallowed threshold, a feature documentary tells the real story behind the greatest club of all time.”

The documentary originally premiered at Sundance Film Festival last January. The Independent has an exclusive premier of the trailer. Watch it here! 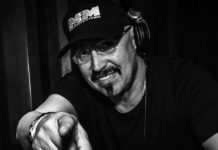 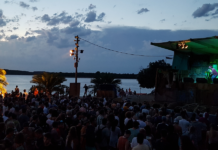 Dimensions Festival Is Working On Its 2018 Edition 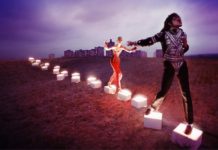 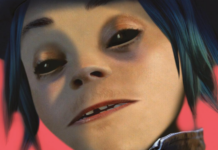 Gorillaz are back with ‘Humanz’! 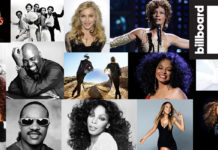