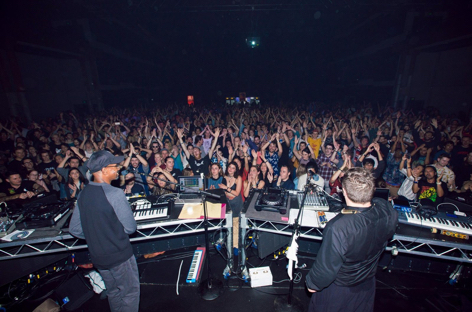 The Chicago-rooted duo link up again on a 12-inch out this September.

A second sents Mr. White EP is out on Alleviated Records September 4th.

It’s called Virtual Emotion / Supernova and it features two new songs that the label calls “otherworldly future-house concepts,” along with dub versions of each.

Heard and Mr. White, have teamed up several times over the years, most famously on “The Sun Can’t Compare,” the modern classic released on Alleviated in 2006. White has also played alongside Heard at his recent live shows, singing their collaborative tracks at festivals all over the world. 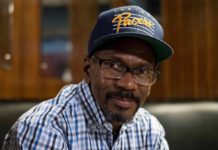 Mr. Fingers to Release a Three-Part Remix Series For His ‘Cerebral Hemispheres’ LP 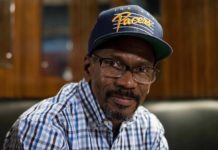 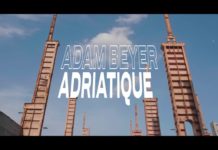 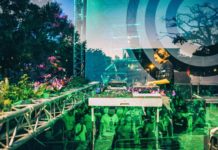 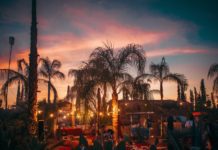 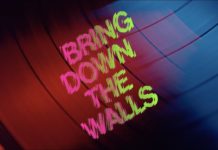