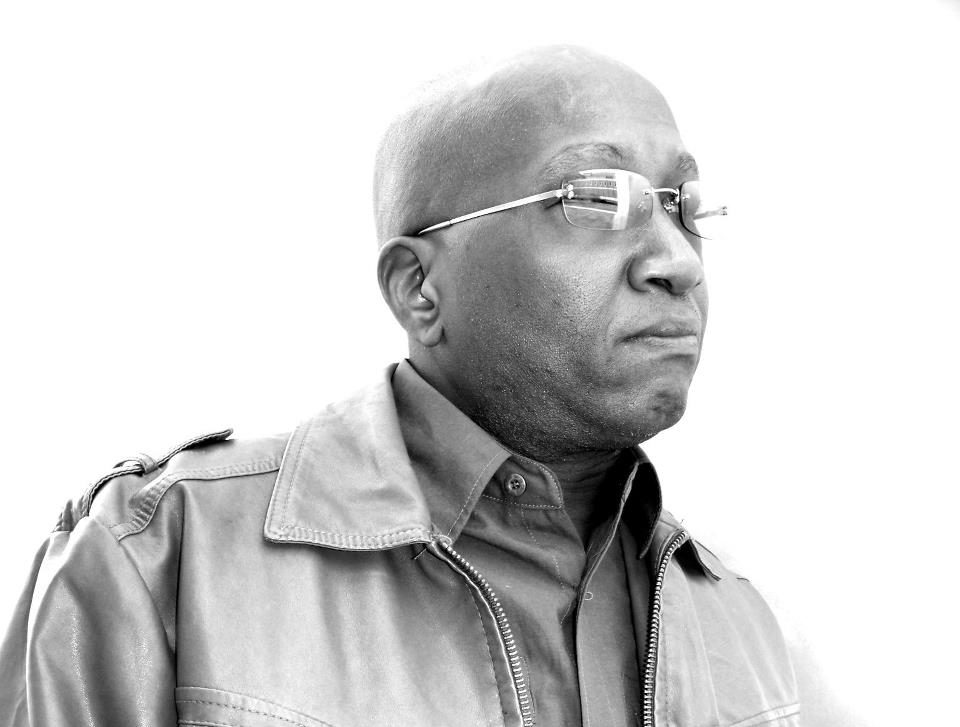 The news was released through the influential producer’s friends’ messages on social media, while the cause of death is still unknown.

Good Brother Great Producer/DJ and Friend we were just playing at an event by Kevin Dysard talking about the future of music may you rest in peace and music you will be missed…Dwayne Jensen…#GoneToSoon. https://t.co/GrRQJBdmMH

Jensen started his career as a drummer in the Detroit scene of the ’80s, and he soon moved toward house music, influenced by the pioneers of the genre such as Frankie Knuckles, Steve “Silk” Hurley, Louie Vega and Larry Heard. He made a name for himself DJing at L’uomo, and around ten years later, he launched Fathom Records label.