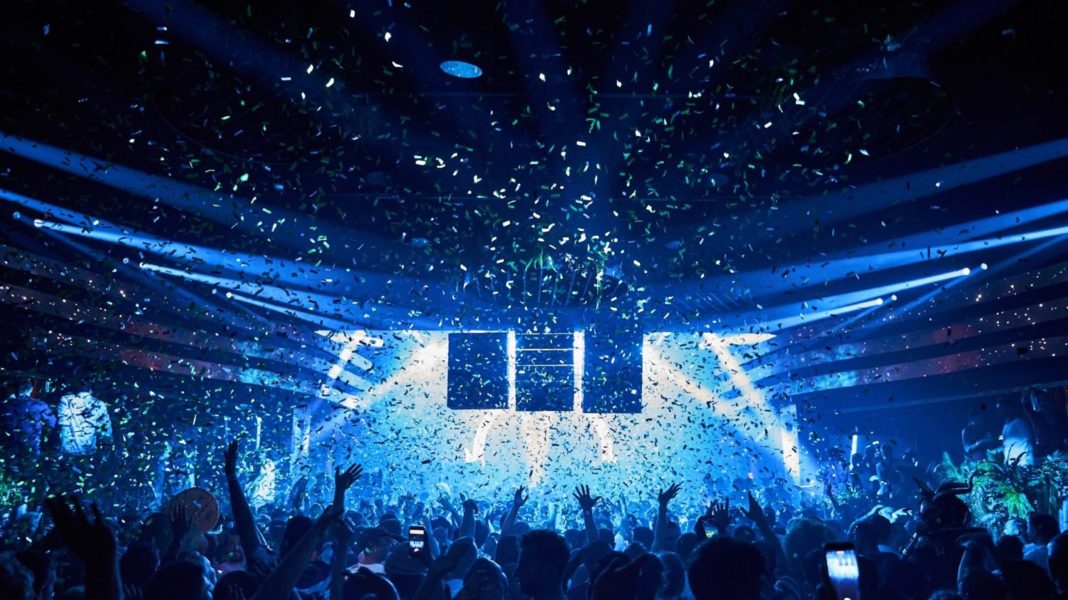 The official Opening Party on Saturday 26th May marked the start of season 2 for the Ibiza superclub, with thousands of party revellers eager to witness Black Coffee’s return to the venue.

It was a huge start to summer with the Opening Party of @realblackcoffee, back every Saturday with a brand new show and Special Guests all season long! #hiibiza #ClubWithUs

During his 20-week residency this summer at the superclub, the South African house hero will be join by super guests including &ME, Audiofly, Blond:ish, Serge Devant, Âme, Apollonia, Guy Gerber, Jamie Jones, Luciano, Nastia, Red Axes, The Black Madonna, and more, with Housekeeping hosting the Club Room, and Melon Bomb taking on the Wild Corner all night long.

Hï Ibiza will be also home to Glitterbox’s 21st century disco, every Friday, from June 1st to September 28th. Among the line-up are Basement Jaxx, DJ Harvey, Groove Armada, Honey Dijon, Masters At Work, Todd Terry and much more.

The Music
The Unity
The Escape

This summer we return to @hiibizaofficial every Friday from June 1st – September 28th, with our biggest line–up yet. ✨

Cream Ibiza moves to its new home at Hï Ibiza this summer, taking over Sundays from June 24th to September 23rd. As the island’s longest running UK club night, Cream continues to be a must-visit party in Ibiza each year. Expect to see some of the biggest names in dance music, including Diplo, MK and NERVO, playing alongside Cream Ibiza’s long-established residents, with British hit-maker Jonas Blue, hosting the Club room with his Electronic Nature concept.

GangStar Ibiza is a brand new hip hop and urban music concept taking over Mondays from June 4th to September 24th. The party new will be serving a mix of urban music classics, hip hop, rap and R&B beats. A line-up announcement is coming soon.

Eric Prydz is heading back to the Hï Ibiza Theatre every Tuesday from July 10th to September 25th, joined weekly by Camelphat and Christoph. Meanwhile, over in the Club room, influential Manchester duo Solardo will welcome Mason Maynard, Lauren Lane, Monki, Huxley, Secondcity and more to their Club Solardo residency.

A one-of-a-kind show, with @ericprydz, every Tuesday from 10th July. #hiibiza #ClubWithUs

Wednesday nights fast became one of Hï Ibiza’s most popular residencies in 2017 thanks to Armin van Buuren and Sunnery James & Ryan Marciano. From June 20th to September 19th, they will be joined by guests including Aly & Fila, Andrew Rayel, Cosmic Gate, Fedde Le Grand, Markus Schulz, Roger Sanchez, Sam Feldt and much more.

Every Wednesday from June 20th @arminvanbuuren and @sj_rm bring a huge roster of international superstars to Hï Ibiza, plus @aboveandbeyond will host a very special takeover of the Theatre on 15th August #hiibiza #ClubWithUs

New for 2018, Tale Of Us bring their Afterlife back to where it all began. Running every Thursday from June 28th to October 4th, the Italian duo will be joined by the likes of Dixon, Nina Kraviz, Maceo Plex, Ben Klock, Helena Hauff, Carl Craig, Tijana T, Jon Hopkins to name just a few. 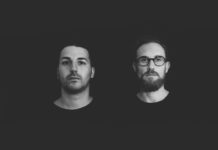 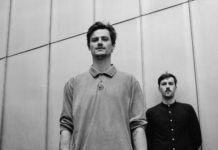 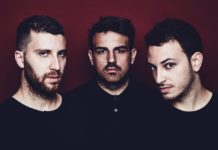