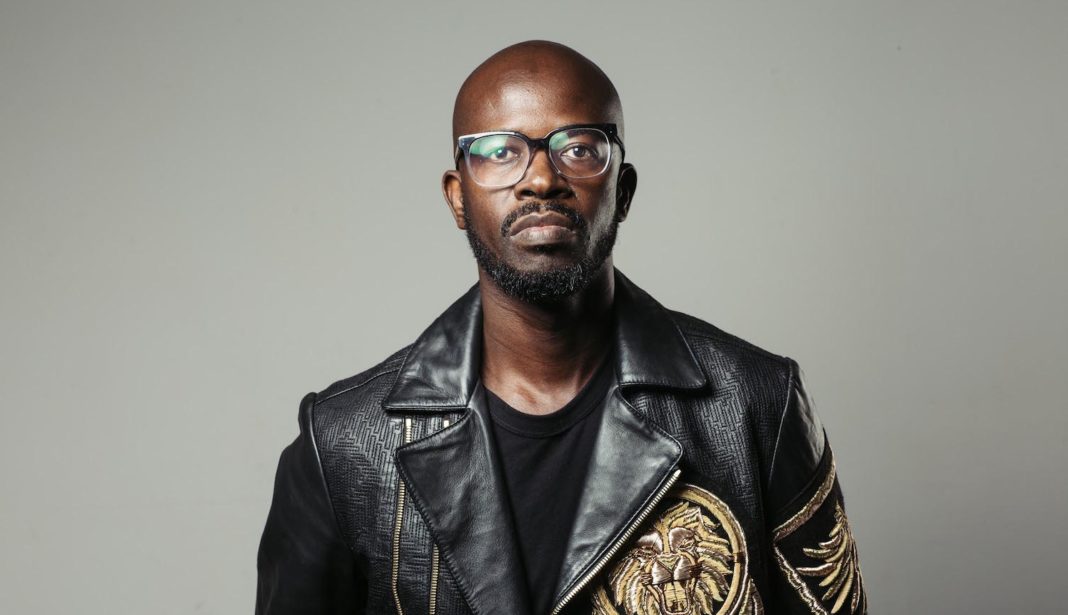 In addition to the festival’s already planned programme of events, Sound Tulum has announced an intimate and exclusive, reduced capacity party with one of the most influential figures in the contemporary electronic scene, Black Coffee.

The event headlined by the South African superstar will take place on January 12th on a mysterious “Secret Beach“. The extended line-up for this exclusive party will be revealed shortly over the coming days. Tickets are on sale now here! 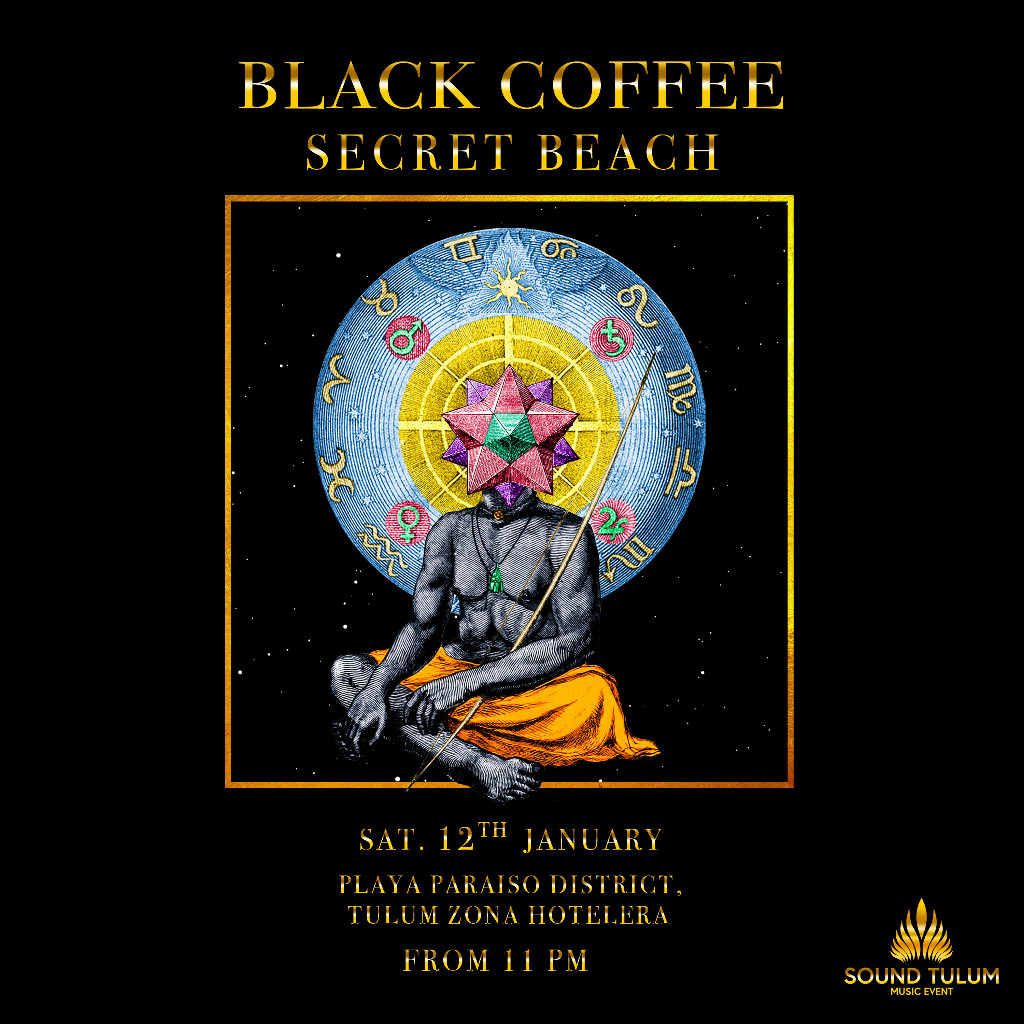 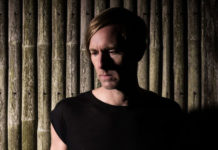 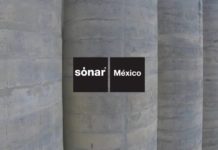 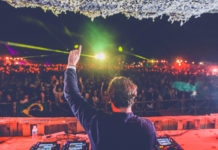