Apple and Shazam have just confirmed the deal announced last week that Apple would be purchasing Shazam.

No number for the price has been comfirmed yet but – as reported by TechCruch – the deal value would be of around $400 million.

The Verge has broadcast statements from both companies, officialising the deal.

“We are thrilled that Shazam and its talented team will be joining Apple,” said Apple’s spokesperson. “Apple Music and Shazam are a natural fit, sharing a passion for music discovery and delivering great music experiences to our users. We have exciting plans in store, and we look forward to combining with Shazam upon approval of today’s agreement.”

“We are excited to announce that Shazam has entered into an agreement to become part of Apple,” said Shazam’s statement. “Shazam is one of the highest rated apps in the world and loved by hundreds of millions of users and we can’t imagine a better home for Shazam to enable us to continue innovating and delivering magic for our users.” 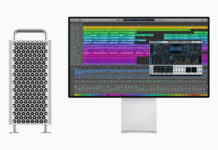 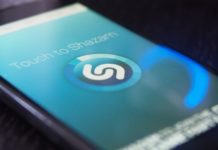 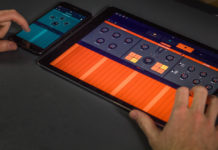 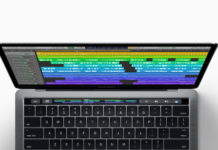