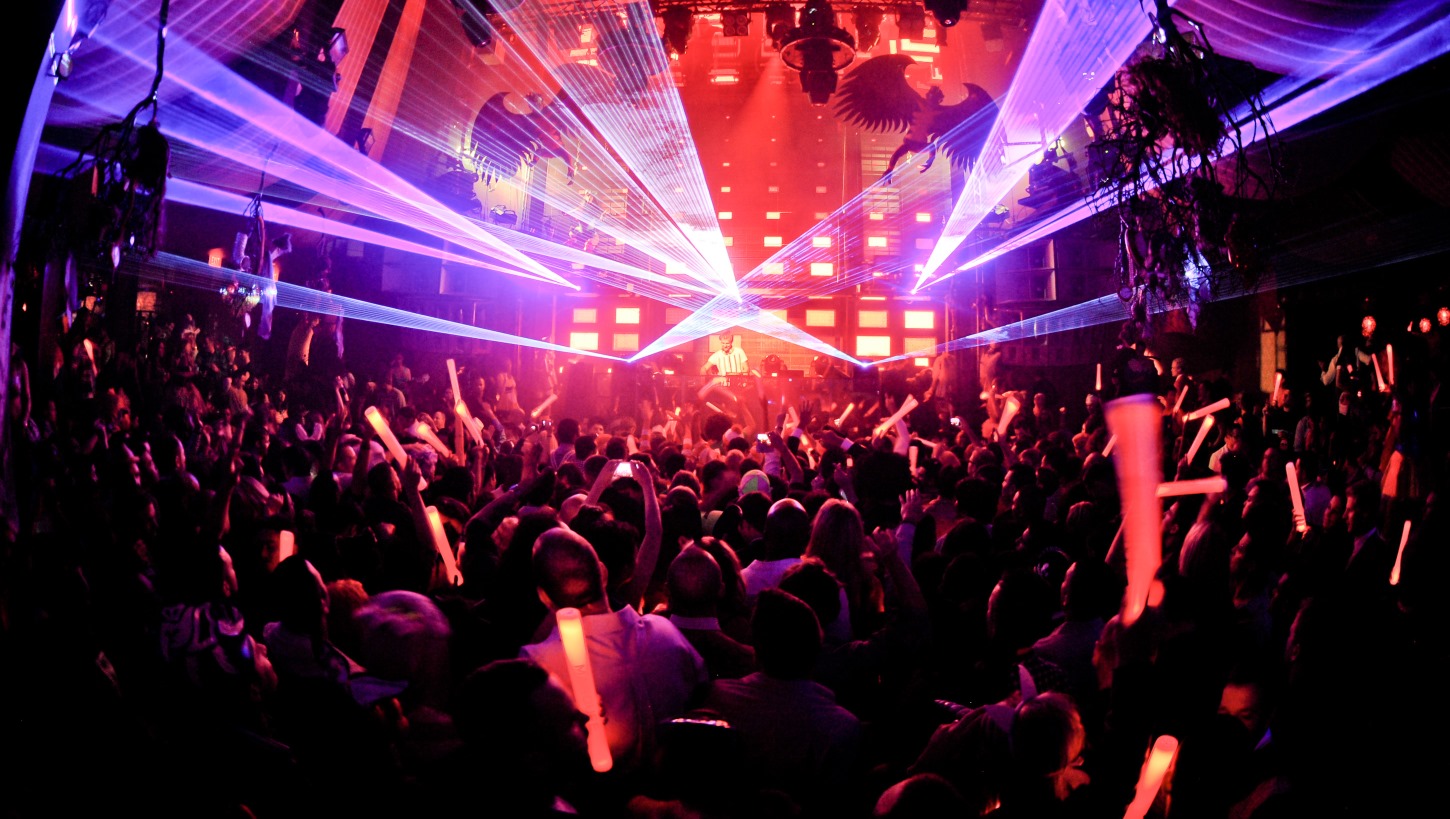 Police were called to the Rushcliffe School Academy in Rushcliffe, Nottinghamshire last weekend after an evening DJ class rolled on five and a half hours past its curfew and turned into a full-blown party.

250 people turned up to the class, scheduled to run between 7pm and 10pm on Saturday, and was eventually shut down at 3:30am on Sunday morning. Minor damages, including broken fire doors and the fire brigade were called to the site after smoke alarms were set off.

School staff members were absent at the time. The booking had been organised through an external company called Field Sports Management that handles external events in the school’s building.

Rushcliffe School headmaster Steve Lewis said: “We are absolutely mortified by it. It is nothing that the school would ever want to be connected with, or Field Sports Management. We are part of the community and want to support it and be good residents.”

A spokeswoman for Nottinghamshire police stated: “Officers are satisfied that no offences have been committed.” It’s reassuring to hear that no EDM was being dropped by the beginner selectors.

This news follows tourists turning an Airbnb flat in North London into a fully functioning nightclub the previous weekend. 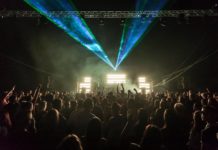