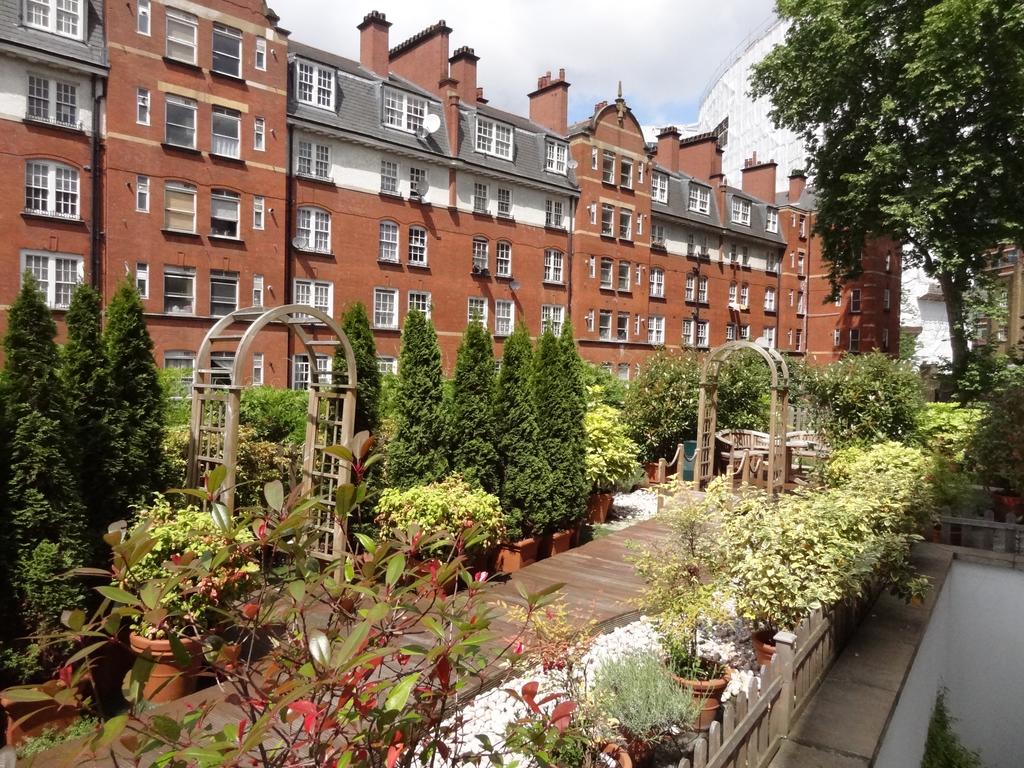 Yeah, you read it right: a group of tourists rented an Airbnb in Canonbury and flipped it into a fully functioning nightclub, annoying the surrounding neighborhood that commented:“It sounded like Fabric was upstairs. It was just the constant bass thud. We saw one guy carrying in DJ equipment.”

In order to properly deliver the nightclub experience, the renters had a bouncer and brought in a sound system along a with a DJ and DJ gear, charging tickets at the door. The action took place inside a one bedroom apartment, where approximately more that 200 people showed up.

The crowd disturbed neighbors and it was difficult for police to deal with them. This brought the authorities to wait for backup before dispersing partygoers. A local resident described the scene: “It was like a football crowd. It was the worst night ever. I could hear the music louder than if I was playing it in my own living room.”

The party apparently lasted all night, concluding at the reasonable hour of 6AM. 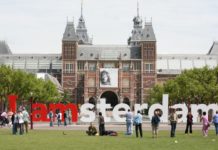 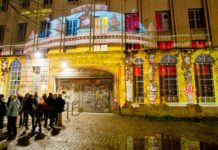 Go clubbing with Airbnb in Berlin!