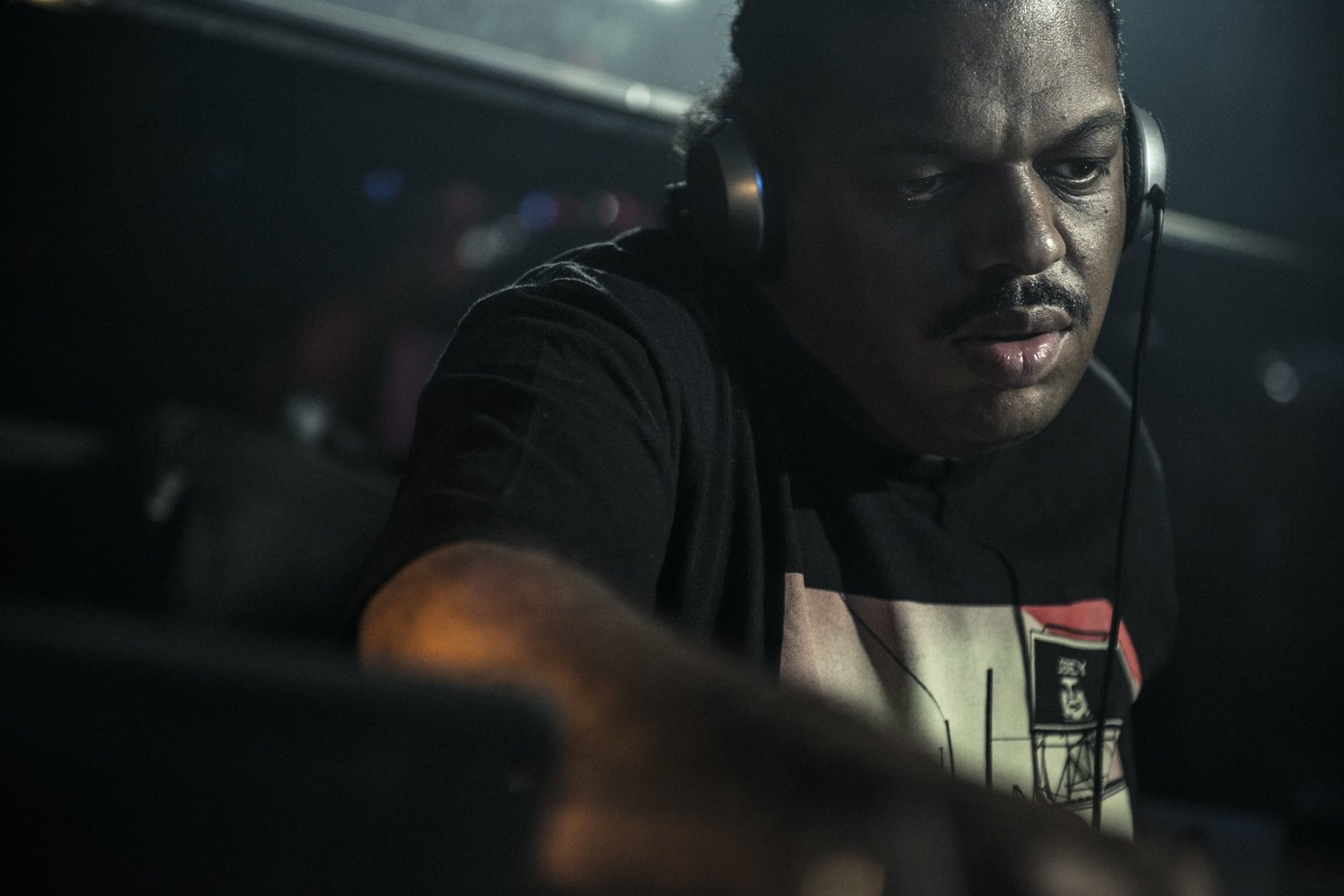 A new Kerri Chandler remix project is on the way!

The new project is due out on vinyl on February 9th, while a digital release will follow on February 23rd. Both format will be released via Kerri’s Madhouse Records.

Tracklist
1. Get Out (Detroit Swindle Remix)
2. I Got That Feelin (Josh Butler Remix)
3. I Need You (Peggy Gou Remix)
4. Powder (Jimpster Remix) 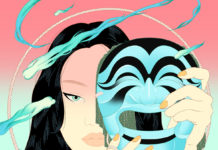 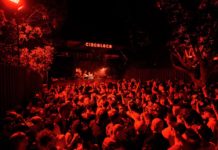 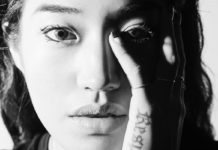 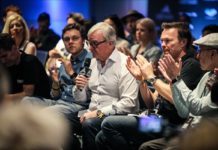 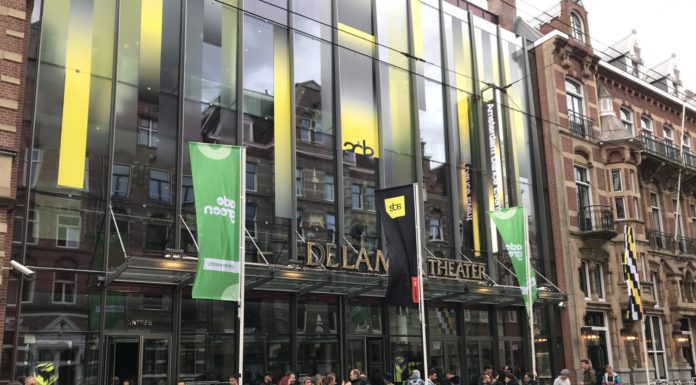