Optimized for use on all 64-bit iOS devices, the new app looks and sounds very faithful to the original synthesizer – which was first launched in 1970 – but incorporates a lot of new features like four-note polyphony, an arpeggiator, a real time looping recorder, a tempo-synchronizable stereo ping pong delay module and a time modulation effect called Bender. The Minimoog Model D App comes also with an AUv3 Audio Unit support for using it with compatible iOS apps like Apple’s GarageBand.

Over the years, many unofficial clones and software emulations have surfaced on the market, such as Arturia’s Mini V, NI’s Monark and even the controversial Behringer D. “There’s a reason why we waited so long to bring out this app,” Geert Bevin, iOS Product Manager and Software Engineering Lead at Moog, stated in an interview with FACT. “It is a very iconic synthesizer for us. It really was the first keyboard synthesizer that was portable, had that sound, made [synthesis] accessible to everyone and we wanted to be sure that we would be able to completely nail it both in terms of sounds and feel. I will not comment on the quality of the others but what I can say is that we’ve worked very hard both on the visual interaction elements and also the sonic fidelity of the app compared to the real deal.”

The Minimoog Model D App is available on the App Store now for an introductory price of $4.99. 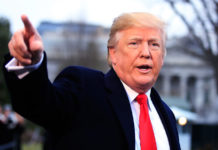 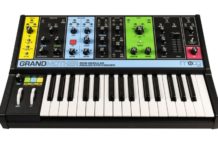 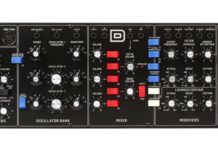 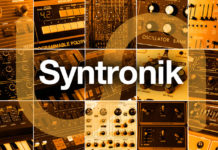 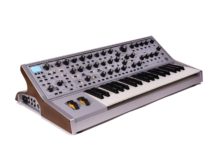 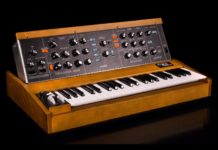