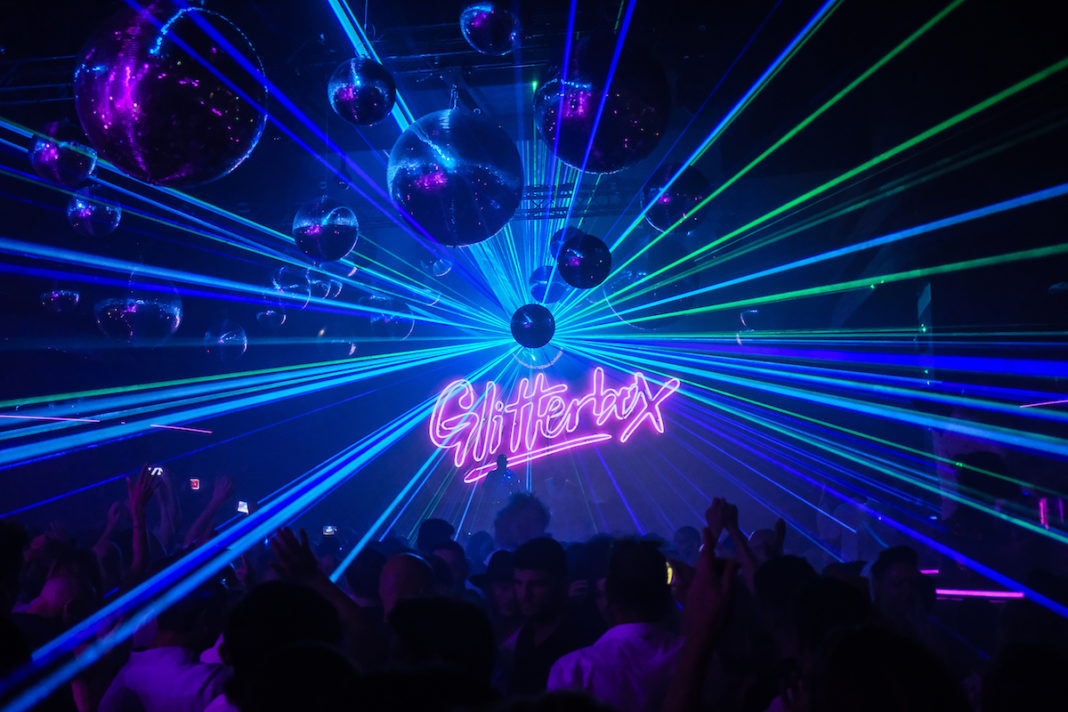 Glitterbox is heading for the first time to Belgium’s Tomorrowland Festival.

Described as one of London’s most in-demand events and selling out shows, the Glitterbox phenomenon will take over Tomorrowland’s Cage arena on Saturday July 21st, bringing its usual crew of flamboyant performers along with house music heavyweights Roger Sanchez, Todd Terry, Purple Disco Machine, The Shapeshifters, Simon Dunmore, FCL & Lady Linn and Sheridan.

Over the summer the 21st Century disco will be touching down in Amsterdam, Antwerp, Bristol, Manchester and Zürich plus many more, while its 18-date residency at Hï Ibiza returns on Friday 1st June. 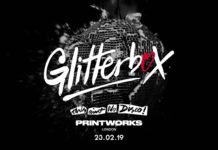 Glitterbox Kicks Off 2019 Parties With Debut at London’s Printworks