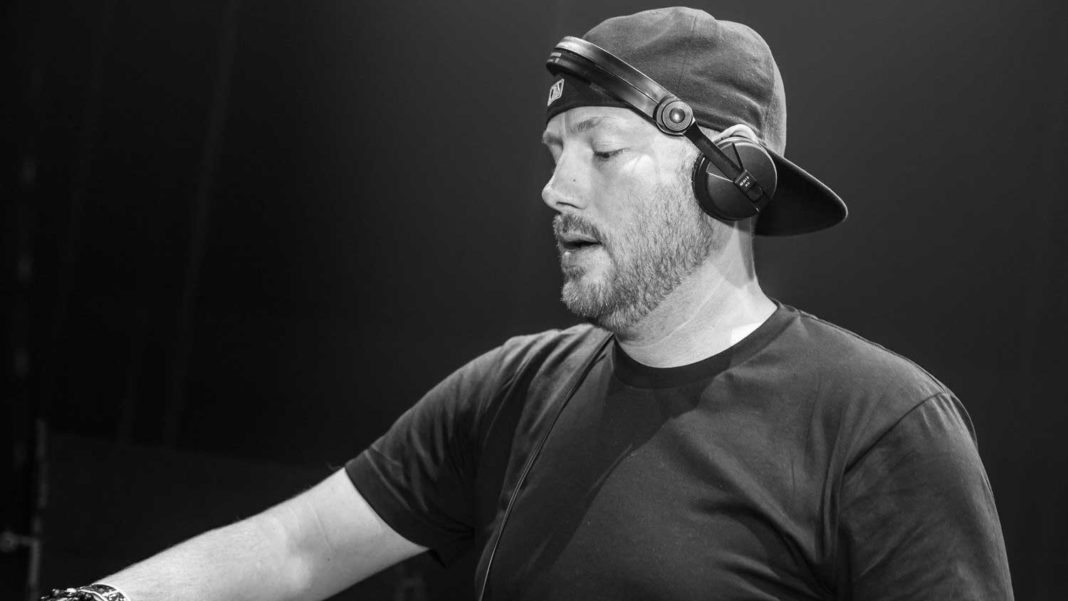 Eric Prydz has released his new EP, titled ‘Elements‘, under his Pryda alias.

The Swedish producer and DJ first announced the 4-track set earlier this month via his social media profiles.

Next month Prydz, who is well known for his breathtaking live shows, will debut his new HOLO tour, with the first stops to experience it being Glasgow, Belfast and Creamfields. Watch a trailer for HOLO below! Head here for more info and tickets!

‘Elements’ EP is out now on Pryda Recordings. Listen to it below! 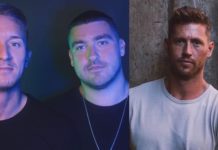 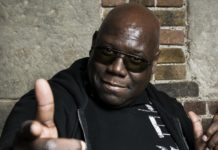 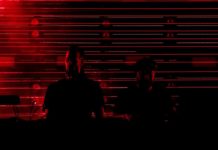 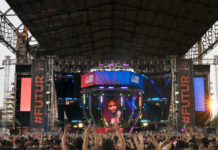 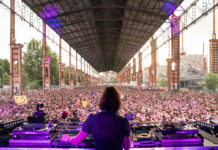