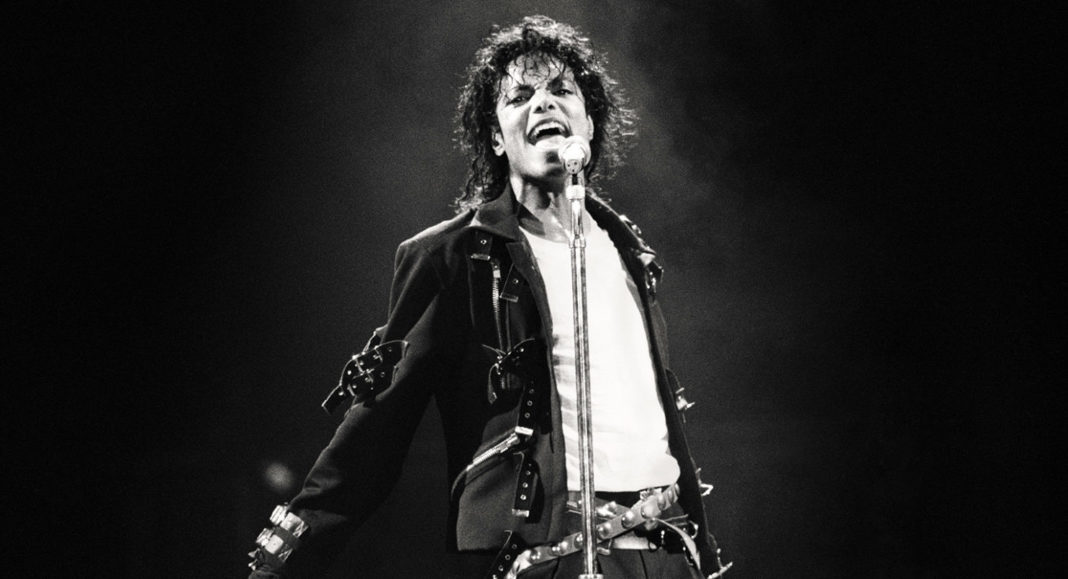 A musical in honor of Michael Jackson is set to hit Broadway in 2020.

According to a statement from the late pop star’s estate and its producing partner, Columbia Live Stage, the as-yet-untitled project will be directed and choreographed by Tony Award winner and ballet superstar Christopher Wheeldon, while two-time Pulitzer Prize winner Lynn Nottage has signed on to write the story.

The score will consist of Jackson’s extensive catalogue, which ranges from his Jackson 5 era though his incredible solo career and includes pop hits such as ‘Thriller‘, ‘Billy Jean‘, ‘Man in the Mirror‘, ‘Smooth Criminal‘, ‘The Way You Make Me Feel‘ and ‘Beat It‘.

The forthcoming musical will be the third stage production based on Jackson’s life in collaboration with his estate, after the two successful live tribute shows by Cirque du Soleil called ‘Michael Jackson: One‘, which has been running in Las Vegas since 2013, and ‘Michael Jackson: The Immortal World Tour‘.

Watch a preview for ‘Michael Jackson: One‘ below!

Another show about the King of Pop, ‘Thriller Live‘, can be seen in London’s West End.

Few details have been released about the new production but stay tuned for more info! In the meantime you can enjoy the newly-opened exhibition ‘Michael Jackson: On The Wall‘ at London’s National Portrait Gallery. Head here for more info!