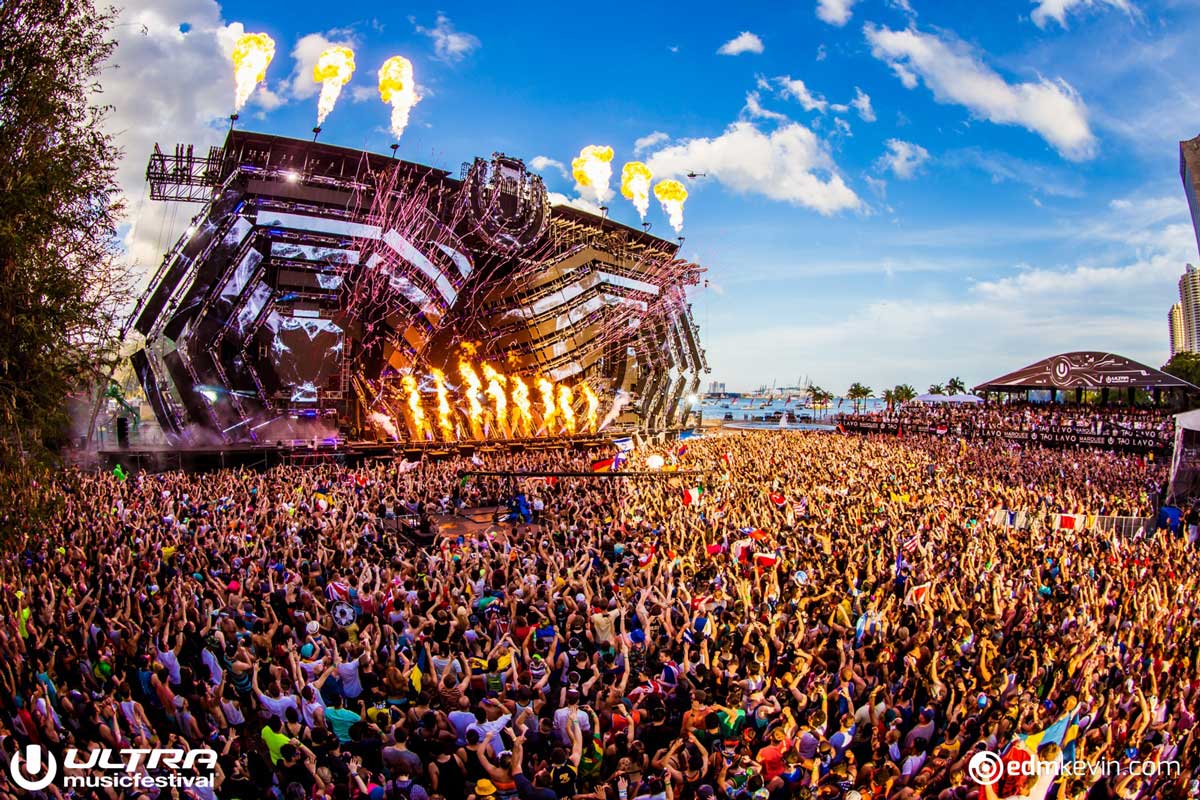 Miami’s famous annual outdoor electronic music festival has announced the first acts for its 2018 show, that will see a mix of massive names.

Although recent rumours about Miami’s City Council potentially denying permissions for Ultra‘s home base at the Bayfront Park, the festival will return to the venue for its 20 years anniversary. Big names like Carl Cox, Sasha & John Digweed, Maceo Plex, Jamie Jones, Eric Prydz, Joseph Capriati, Nastia, Hot Since 82 are all scheduled to play, plus sensational b2bs, Dubfire b2b Nicole Moudaber b2b Paco Osuna as well as Jackmaster, Eats Everything, Skream and Seth Troxler as J.E.S.U.S.

A bunch of other names such as Armin Van Buuren, Fedde Le Grand and many more are also included in the line-up.

Watch the aftermovie from last year’s edition below!