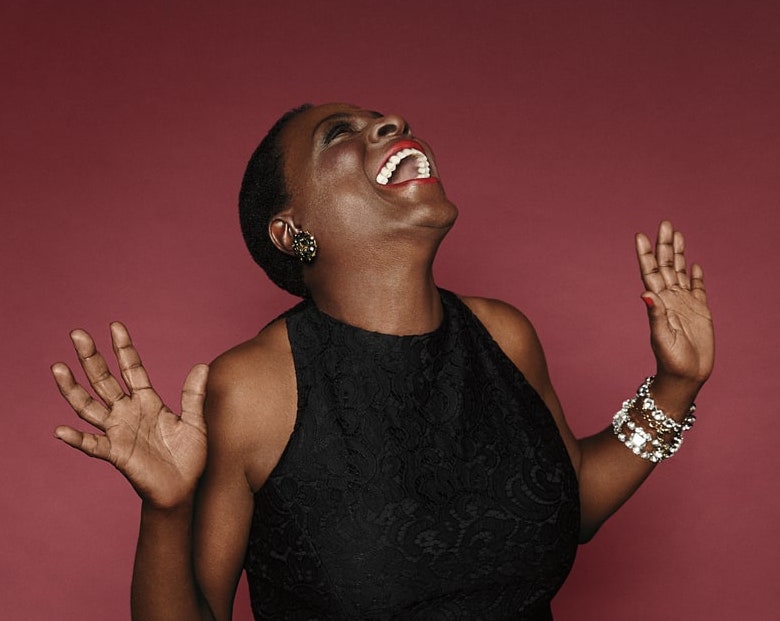 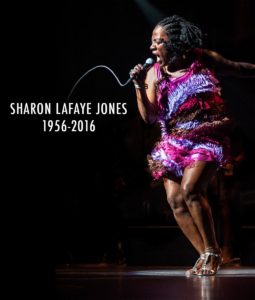 “We are deeply saddened to announce that Sharon Jones has passed away after a heroic battle against pancreatic cancer. She was surrounded by her loved ones, including the Dap-Kings. Thank you for your prayers and thoughts during this difficult time.” the singer’s rep wrote in a statement on her website. 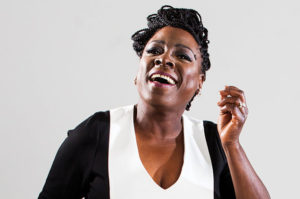 Jones released her first album at the age of 40, and was nominated for her first Grammy in 2014 for best R&B album for “Give the People What They Want.”

Born in North Augusta, S.C., she moved to Brooklyn as a child. Though she worked sporadically as a session singer, for many years she was a corrections officer at Rikers Island and an armored car guard for Wells Fargo Bank.

In 1996 her career picked up momentum when she began backing soul musician Lee Fields, recording the song “Switchblade,” which appeared on  Soul Providers’ album “Soul Tequila.” She began to be known as “the queen of funk.”

The Dap-Kings were formed with performers from the Soul Providers and the Mighty Imperials, and Jones released her first album “Dap Dippin’ With Sharon Jones and the Dap-Kings” on the new Daptones Record label. Among their other albums were “Naturally,” “100 Days, 100 Nights,” and “I Learned the Hard Way.”

She appeared in the 2007 film “The Great Debaters” and performed “That’s What My Baby Likes” on the soundtrack, and sang in the closing scenes of the Marvel Netflix series “Luke Cage.” Jones performed with acts as diverse as Lou Reed, Phish, David Byrne and Fatboy Slim, and Michael Buble. 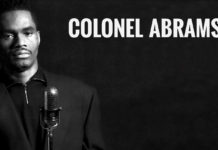 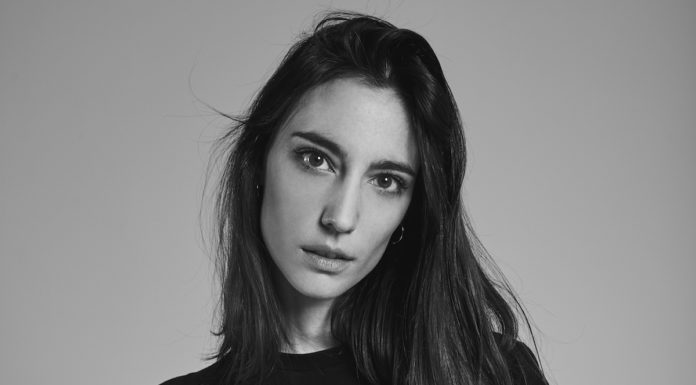