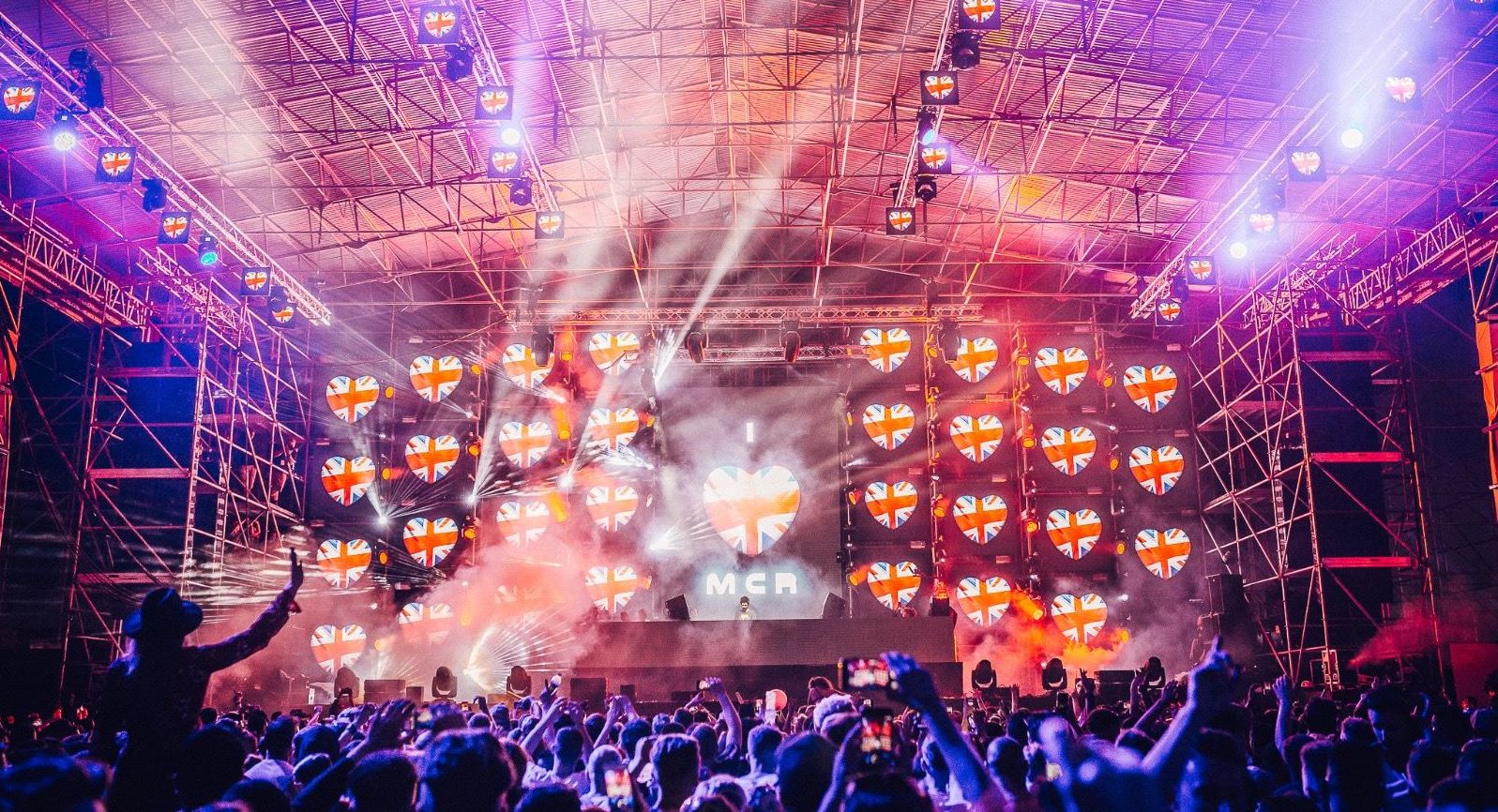 Last weekend We Are FSTVL confirmed its role of the rising star of the UK electronic music festival scene with its 2017’s edition.

Celebrating its fifth anniversary, the party went down last weekend from Friday, May the 26th, to Sunday, May the 28th, taking place over a sprawling 122 acre former WW1 airfield in Upminster, Essex, until 0:30am within the main area and until 03:00am with the silent disco in the campsite, in its custom built structures that gave each arena its own distinctive identity creating a series of parallel worlds.

This year the capacity upped to more than 50,000, feeling much bigger and busier. With its flashing strobe lighting and multiple mini-screens showing a palm tree scene gave not only the ears, but also the eyes were satisfied.

The biggest names in the global underground music world took part to the celebration, adding different shades to it, from d’n’b to techno, the festival displayed all kinds of electronic music from all over the world.

Ilario Alicante, in particular, delivered one of the most impressive sets of the weekend: 90 minutes of tough yet textured Drumcode-style techno.

Relive the some of the best moments across the weekend with this set of pictures taken around the stages:

While the organizers are already working on the next edition for 2018, have a look at the We Are FSTVL official website.