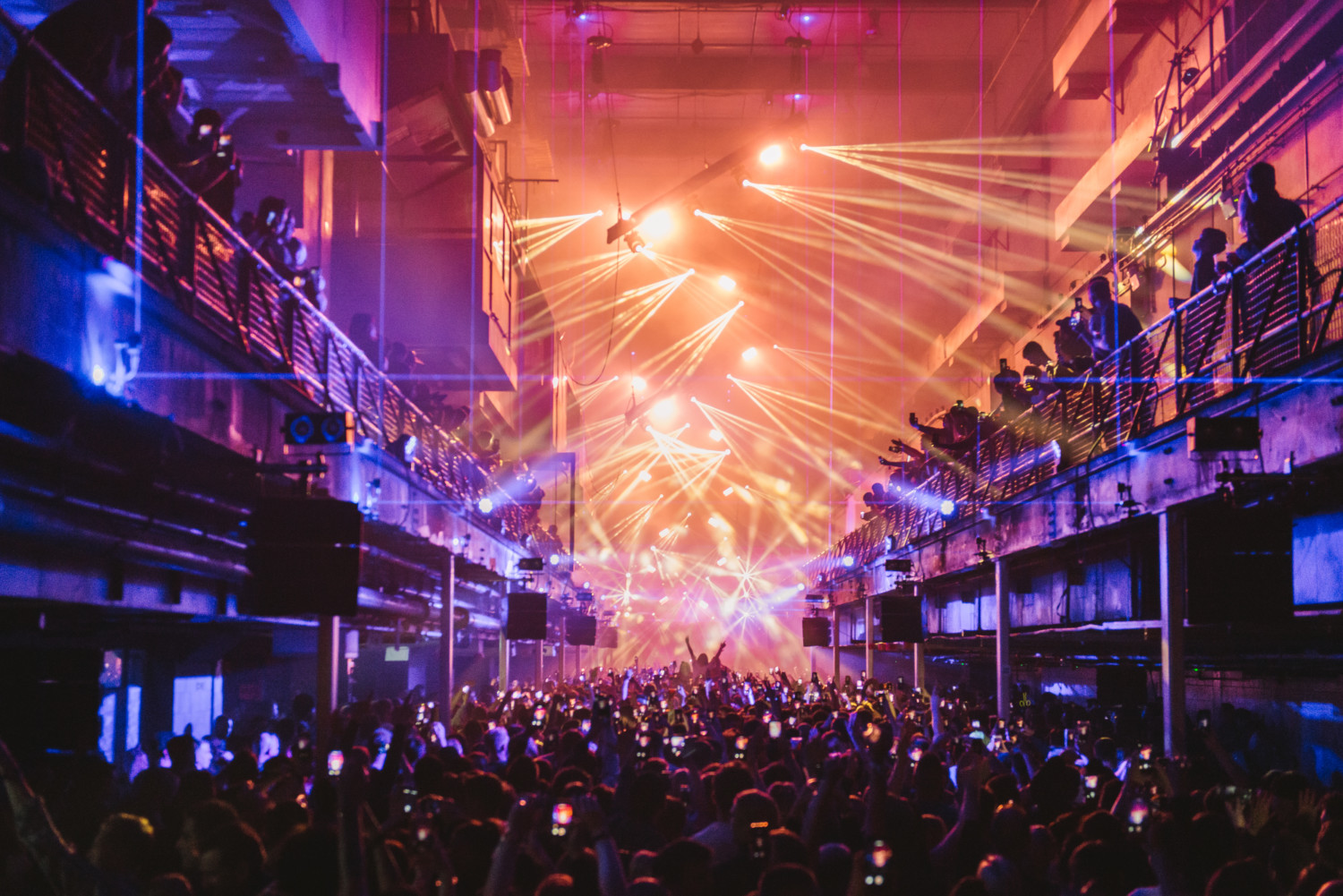 2018 will see a new series of electronic events at Printworks London.

The famous London venue has announced to kick off Issue 003 on March 3rd, with an incredible line-up featuring the likes of Kerri Chandler, John Talabot, Job Jobse, and more.

UK curators The Hydra will present the opening party, bringing – besides the above-mentioned acts – live performances by Tiger & Woods and Lindstrøm, while Red Axes, Prins Thomas, Julio Victoria, Taraval and Dolan Bergin are all confirmed for live DJ sets.

And this year’s Printworks programme will be curated by Broadwick Live. The UK event company, which have been involved since the launch of the venue, replaces London promoters LWE, promising to showcase the world’s biggest electronic artists and parties.

It has been also announced sound, light and interior have all been upgraded for Printworks’ next chapter, while the soundsystem will be upgraded and expanded to D&B Audiotechnik J and V series PA with V-SUB and J-INFRA, including enhanced audio on the balcony level. As to the audio visual experience, the venue will continue to work closely alongside award-winning production company dbnAudile.

Bradley Thompson, MD of Broadwick Live says: “Since the opening of Printworks in 2017, Broadwick Live has been passionate about the space and creating incomparable experiences. We cannot wait to build on last year’s foundations with world class talent and production at the heart of everything we do.”

“Having access to Printworks is an absolute privilege and has allowed us to scale things up in a way that had hitherto rarely been seen for a lot of the music and artists where our main focus lies. The aim is to continue to evolve what we are able to do in tandem with developments at the venue itself – the whole team behind it share our appetite for adventure and that inspires us to keep pushing and to collectively provide new experiences for all that enter Printworks,” stated The Hydra founders Ajay Jayaram and Dolan Bergin. 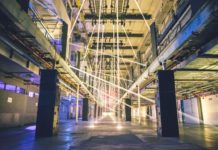