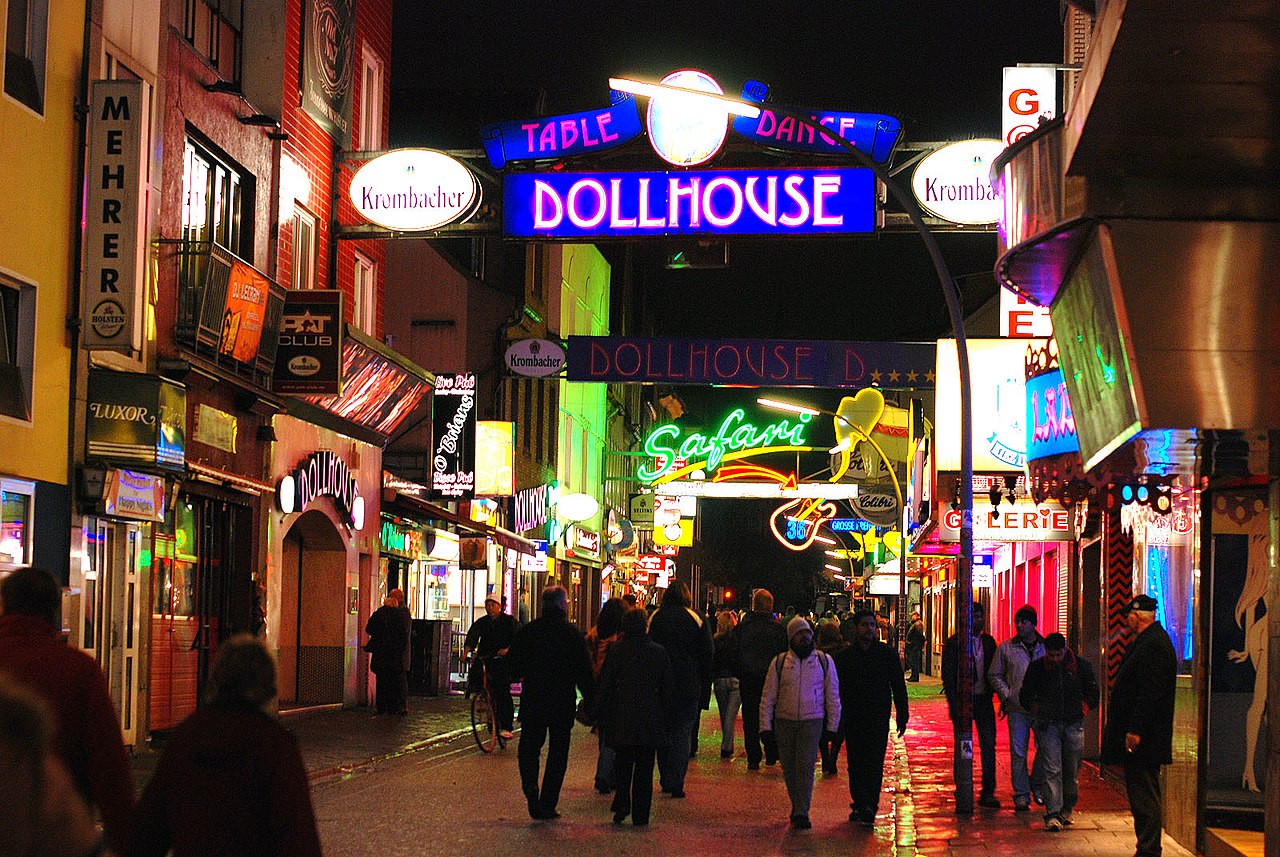 Hostel-booking platform Hostelworld has polled 4,100 locals around the world to grade the nightlife in their hometowns.

The survey took into account 41 cities across 27 countries and rated them based on five categories: quality, friendliness of the people, safety, cost of living and transport.

For a great night out, Hamburg won the gold medal, with Copenhagen and Berlin coming second and third respectively.

Take a look at the top five places to party below!

The German port city reached the highest step of the podium by topping two of the five categories: friendliness and ease of getting around.

Also, the city’s nightlife scene can please even the most discerning tourist, with Hostelworld recommending you the underground train station club Bahnhof Pauli and the bar Kleines Phi for its “amazing gin and tonics“.

Copenhagen got the second highest score mostly for its safety and excellent public transportation, but missed out on top spot because of high costs. According to Hostelword, the best clubs you definitely need to visit are Culture Box, La Fontaine and Jazzhus Montmarte.

The German capital, which came third overall mostly because of its exciting electronic music scene, ranked among the world’s cheapest cities to party at (its nightlife is pretty low-cost).

The Berghain is one of the most famous clubs in the world, but don’t forget Tresor and About Blank. However, in terms of bar, Hostelworld particularly recommends you Geist Im Glas and Clärchens Ballhaus.

The home of Guinness is among the top 5 especially for its friendliest people and traditional pubs. You definitely need to go to The Auld Dubliner and Sin É.

Amsterdam Dance Event (ADE), safety and bicycle-friendly… What else do you need?

In terms of clubbing, Hostelworld says you have to head to De School – a former school building with a 24-hour license in Amsterdam-West, open 7 days a week as a club, a music venue, a restaurant, a cafe and an exhibition space, – In de Wildeman or Bar Lux.

Completing the top 10 are San Francisco, Gothenburg, Prague, Warsaw, and New York, while, top European cities like Paris, Barcelona, London, Milan and Rome all failed to make the top 20.

“The results of this study have been fascinating, especially the performance of smaller cities – most notably with Hamburg taking top spot over Berlin,” said Marek Mossakowski, Global Head of Brand at Hostelworld. “We know young travelers are increasingly venturing off the beaten track to uncover unique experiences, and this study demonstrates this.”