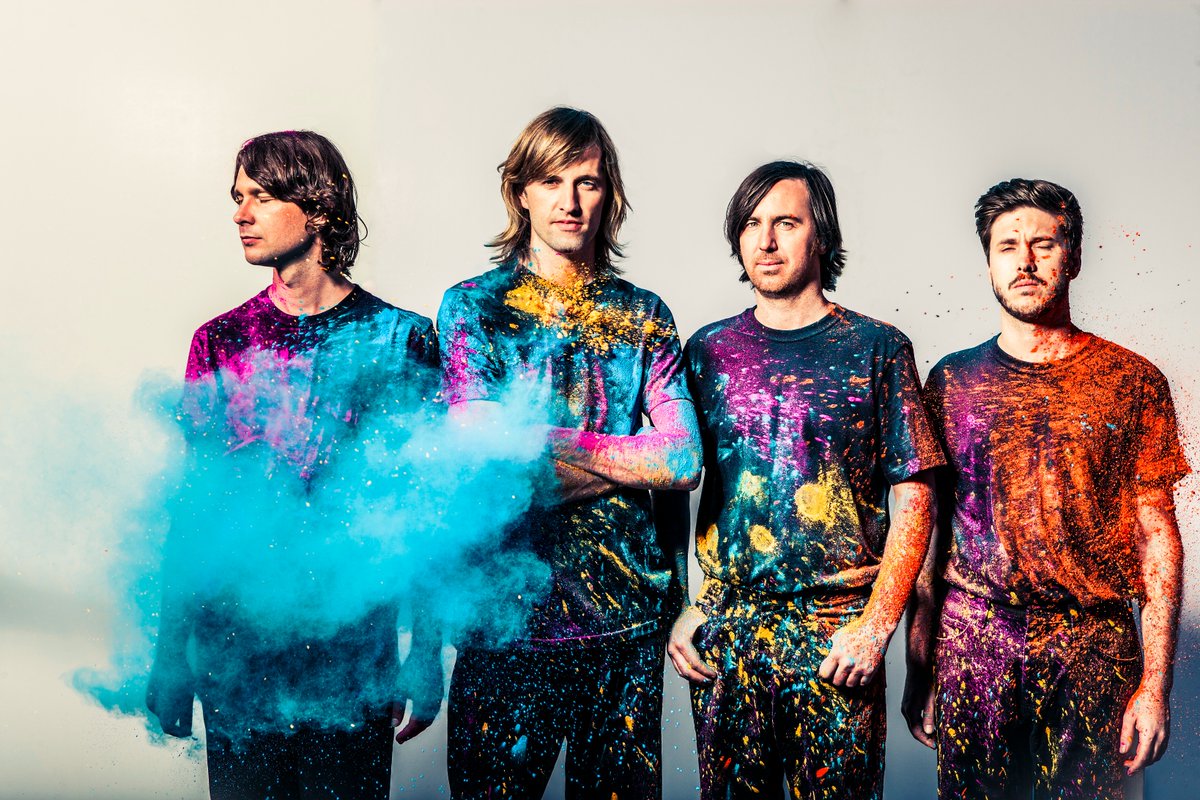 Cut Copy will play Melbourne and Sydney next month with the new album getting closer.

The Melbourne electronic group will be joined by Harvey Sutherland & Bermuda at The Metro Theatre, Sydney, on July 19 before heading back to their home city to play The Croxton the following night, July 20.

They’ll also be at Australia’s largest winter festival, Splendour in the Grass, the next weekend, alongside The xx, LCD Soundsystem, RL Grime, Bonobo and Tornado Wallace.

Astralwerks/EMI have announced Cut Copy have signed. They’ve been working on a fifth album to follow 2013’s ‘Free Your Mind,’ dropping the ambient ‘January Tape’ last October, which was recorded during a break from the LP sessions, and a selection of Instagram teaser clips along the way.

Tickets for their Melbourne and Sydney shows are on sale tomorrow, June 7th.

For more infos check out the flyer below. 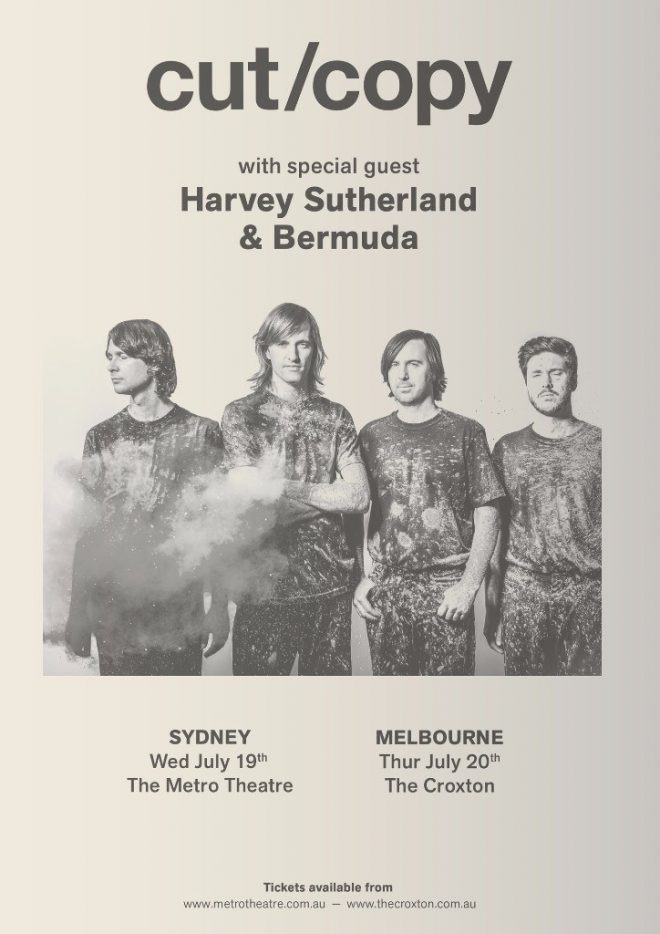 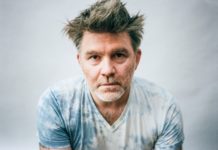 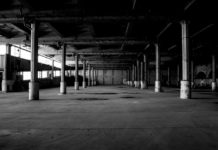 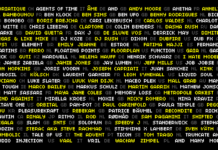 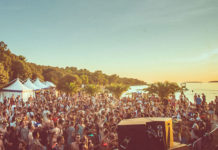