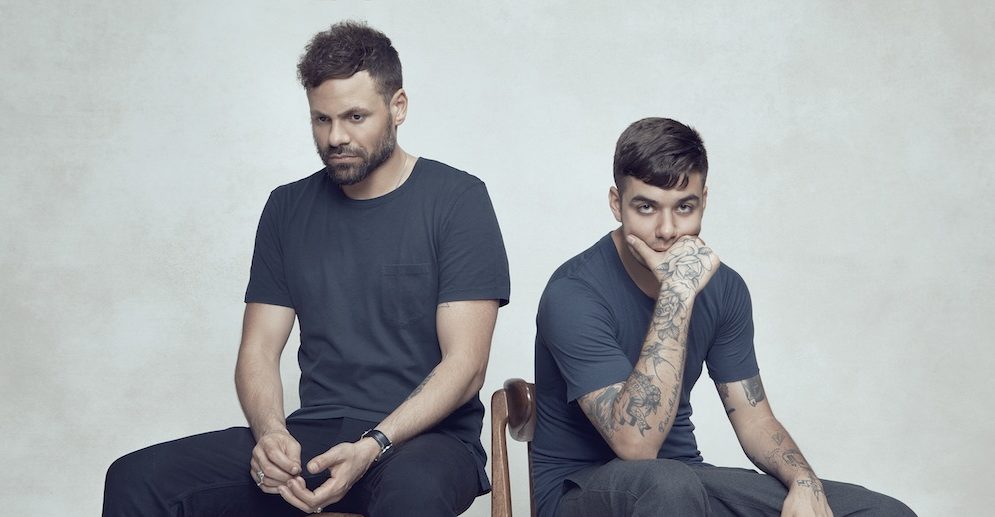 Renaissance is back with the second instalment of its 25th Anniversary ‘The ReMix Collection‘ project.

The renowned British record label has enlisted the Italian duo Tale Of Us to take on the huge task of remixing another iconic 90’s classic. 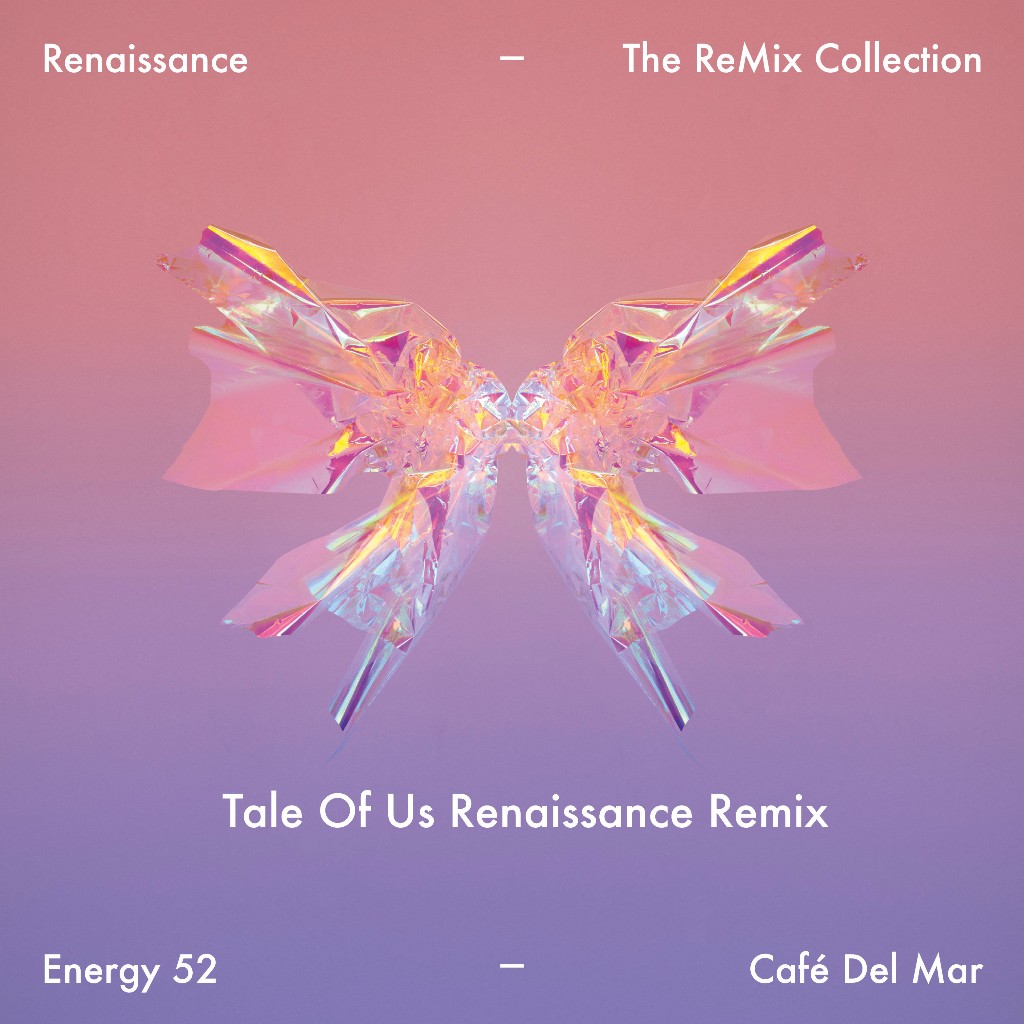 The track in question is the legendary ‘Café Del Mar’ by the 90’s trance project, Energy 52. Named after the iconic bar at the heart of the Ibiza clubbing scene, it was the soundtrack to the rave-culture movie, Human Traffic in 1999.

“Tale Of Us delivered one of the best mix compilations ever released on Renaissance, in 2013, and their rise since then has been spectacular,” Renaissance Founder, Geoff Oakes says. “It was a no-brainer for me to ask them to participate in this very special series of remixes. They loved the concept and suggested Café Del Mar. The result is another huge remix for this special series.”

‘Café Del Mar (Tale Of Us Renaissance Remix)‘ follows Solomun’s 2017 reworking of Age Of Love’s song ‘Age of Love‘ and is available now digitally via Renaissance. A limited edition vinyl is coming on June 29th. Pre-order it here!

Listen to it below! 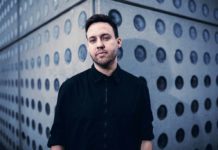 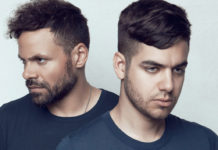 Tale Of Us & Sasha To Headline Renaissance Birmingham 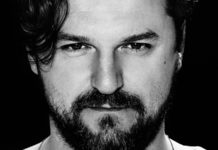 Solomun to launch his remix of “The Age of Love”