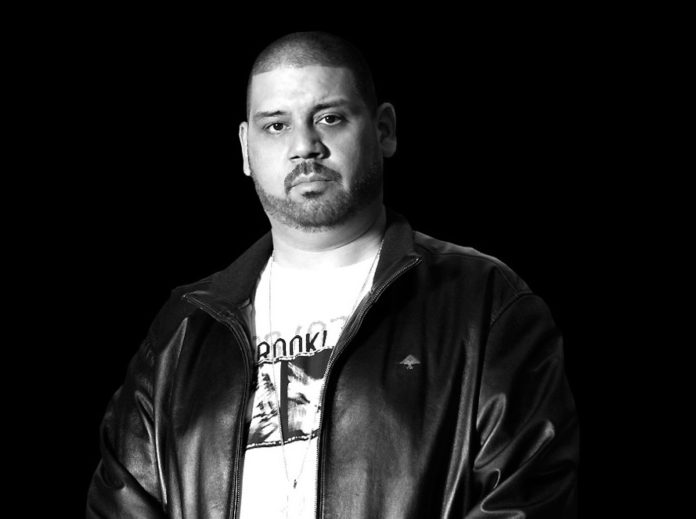 Veteran New York house label Strictly Rhythm has reached another milestone this month when they dropped their 900th single release.

Set up by Mark Finkelstein and Gladys Pizarro in 1989 – the first release being Tylon’s Feel The Rhythm Of House – Strictly Rhythm is without doubt one the most revered labels in dance music history, having played a key role in launching the careers of DJs, artists and producers such as Masters At Work, Todd Terry, Roger Sanchez, Erick Morillo, Armand Van Helden, Barbara Tucker, Ultra Nate, Josh Wink and many more.

The label closed its doors in 2002, but was relaunched in a partnership with Defected Records in 2007 before becoming fully independent again a few years later.

For this landmark release, they’ve drafted in the services of two producers whose careers are as long-lived as the label itself – Kenny ‘Dope’ Gonzalez and Roland Clark. The result is SR12900, or Talk Dirty and features a classic Clarke monologue over Dope’s bumping beats.

The track marks a longstanding relationship between Dope and Strictly Rhythm. When he was just a teenager, the Brooklyn-born Dope was brought to the imprint’s attention by fellow legend Todd Terry.

He went on to produce numerous releases and some of the label’s biggest hits including ‘Deep Inside’ as Hardrive as well as releases under the Sole Fusion and Total Kaos aliases. 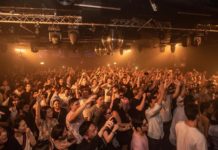 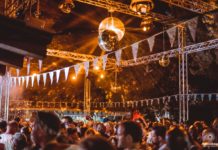 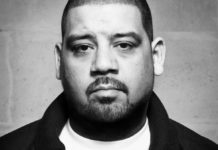 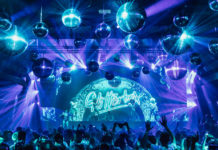