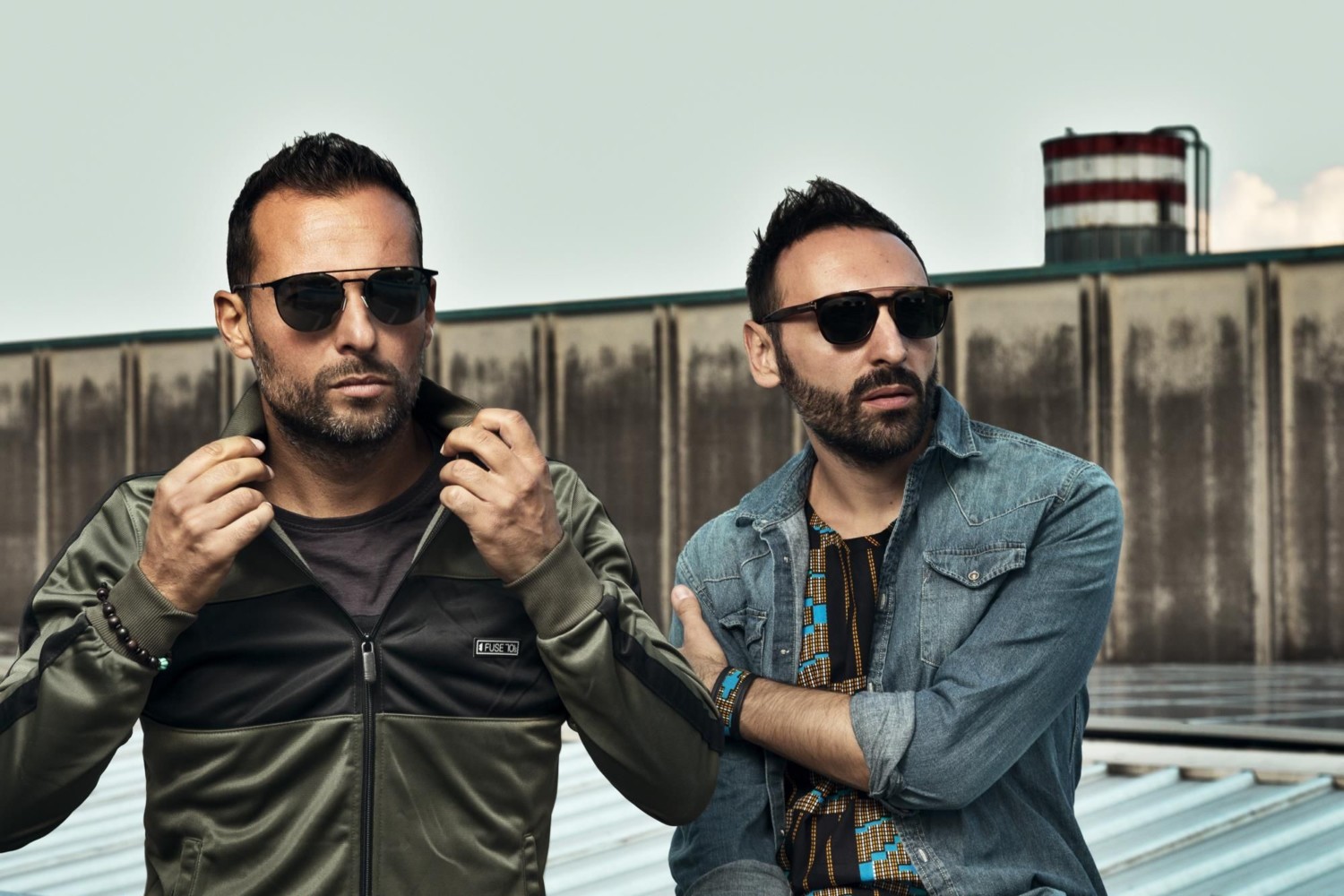 Out tomorrow 9th March via the duo’s label Excedo Records, the new EP is the first episode of a trilogy dedicated to the camouflageable animal, the label’s symbol. 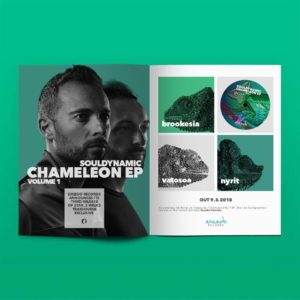 “As promised, we’re continuing our path towards deep house and dancefloor-oriented production. Just like the chameleon, who camouflages in different environments without losing its peculiar characteristics, these tracks moves on around very tough kicks, but surrounded by long states of tension, climax and melancholic piano and lead atmospheres” Souldynamic says.

The three-tracker follows “Excedo“, which was the label’s first official release, and “Addiction (feat. Rich Medina)”, released in January. Last year, the Italian duo have also dropped their debut album called ‘Origins‘ via Tribe Records and a remix for ‘Starring XXVIII‘, Grammy’s nominated album by the Masters At Work’s Little Louie Vega.

Listen to ‘Chameleon Vol. 1‘ EP below! 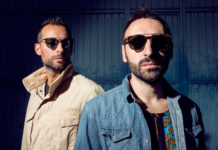 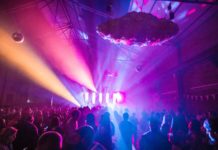 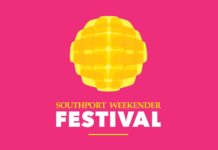 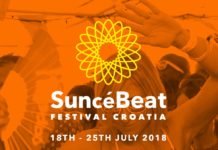 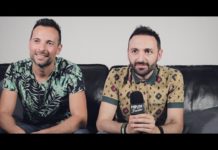