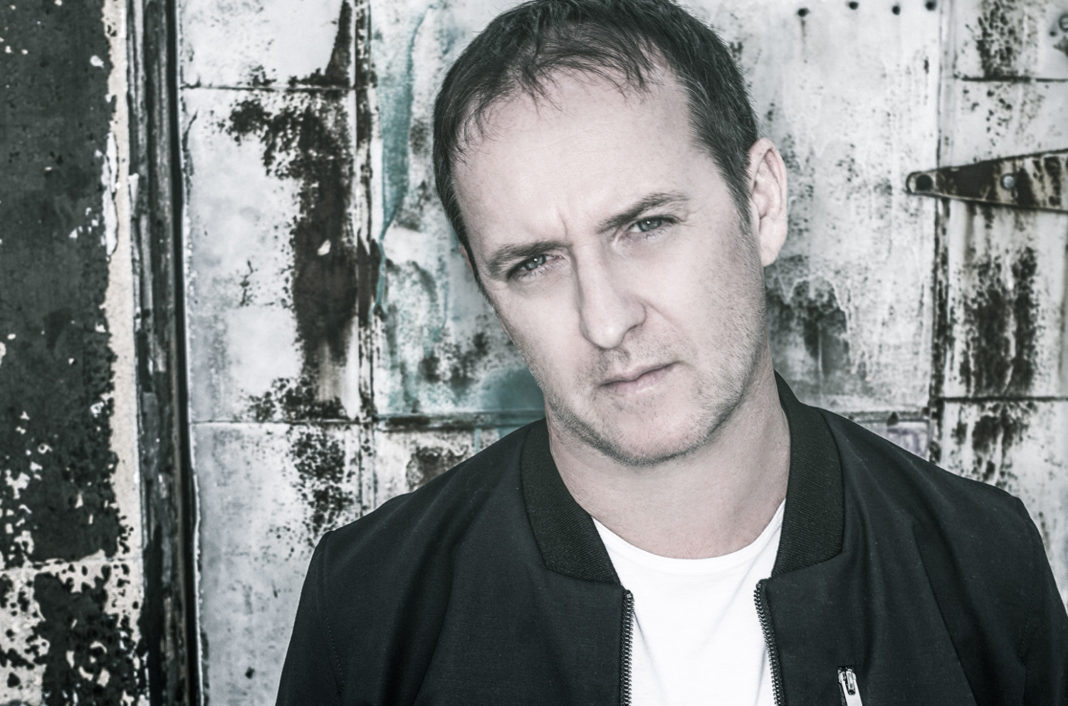 Arcadia London has revealed the first wave of artists for its 11th edition, which will take place at Queen Elizabeth Olympic Park on May 4th and 5th. 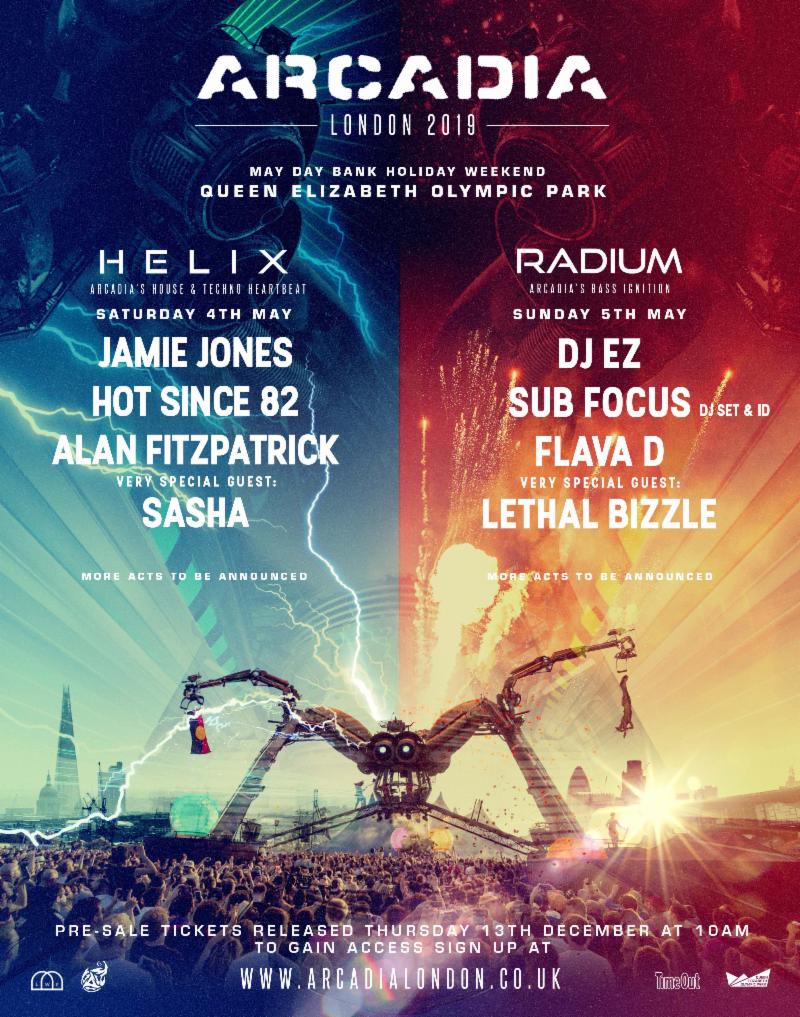 As a press release reads, “the May Day Bank Holiday weekend will see the iconic Spider’s only UK stop, the only event held at Queen Elizabeth Olympic Park in 2019, the only UK performance of the evolving Metamorphosis show, a brand new incarnation of The Reactor – Arcadia’s 360 degree immersive indoor experience, the 6 wheeled amphibious Bug rolling out the carnival spirit, new sculptures, new installations and a fresh wave of ground-breaking performance alongside these ten artists to be announced soon.

East London will be transformed into a mythological landscape for an accelerating future with a giant party at its centre. As strange creatures converge on Stratford, giant flames erupt across the skyline, lightning bolts crackle through the city, animatronic sculptures glint against the skies and technology’s cutting edge is unleashed through the Reactor, Arcadia harness energy in its most visceral forms to create unforgettable experiences.”

Watch the Arcadia London – 2018 Afterfilm below!

Pre-sale tickets go on sale this Thursday 13th December at 10am here. 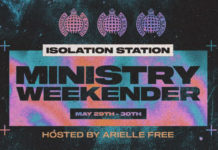 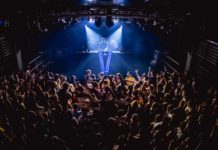 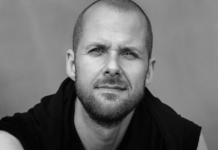 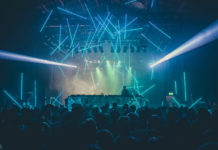 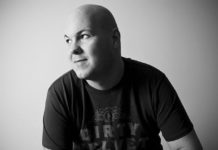 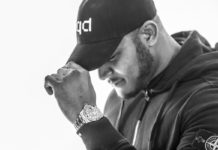