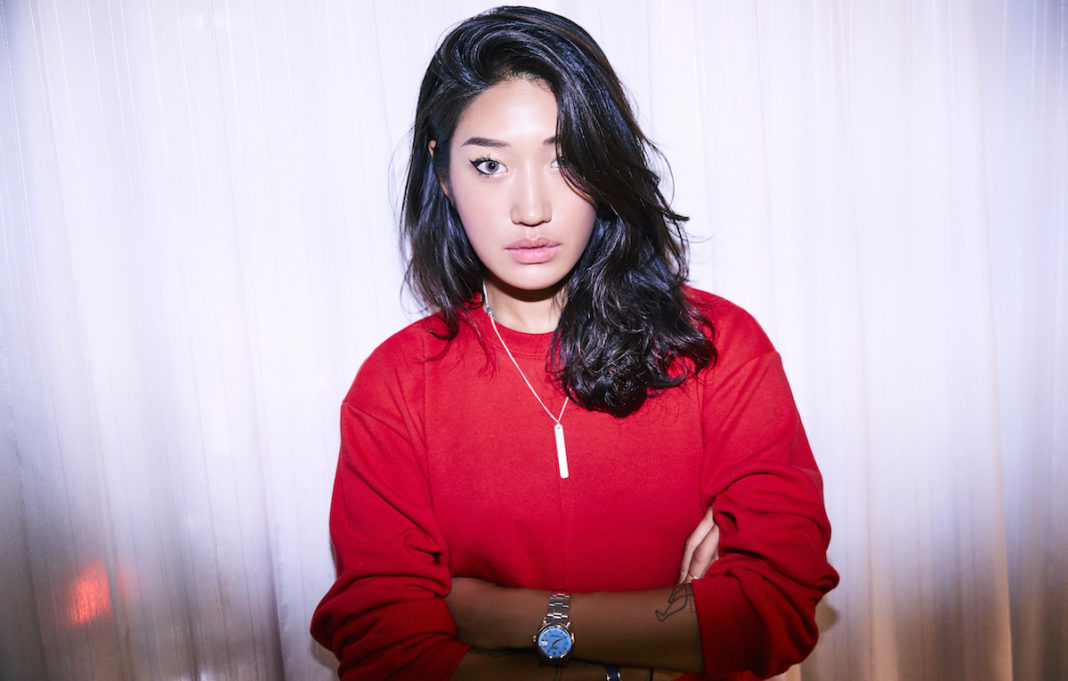 Peggy Gou and Gorillaz are among the artists featured on the forthcoming FIFA 19 video game soundtrack.

The Korean superstar’s cut, titled ‘It Makes You Forget (Itgehane),’ has been taken from  her first Ninja Tune EP Once, which was released last March. Gorillaz’ 2018 track ‘Sorcererz’ was the third single to be released from the English virtual band’s latest record, The Now Now. 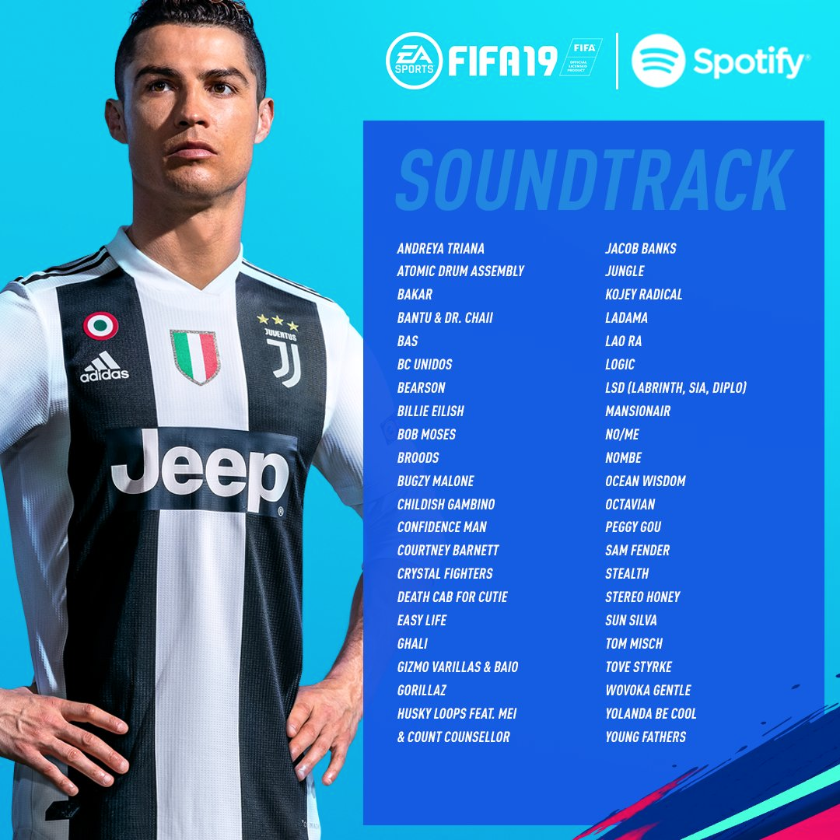 FIFA 19 is due out on September 28th, you can listen to some tracks via a Spotify playlist below.

The Berlin-based Korean techno queen has recently announced she would be launching a new fashion line and a brand new record label. Head here for more info! 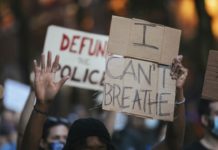 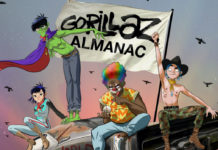 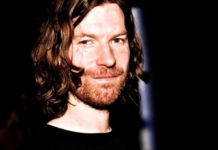 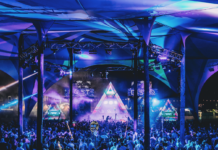 Lost Paradise Heading Back to Australia For Fifth Edition 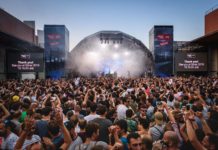 Sónar’s 25th Edition Reaches the Highest Attendance in its History