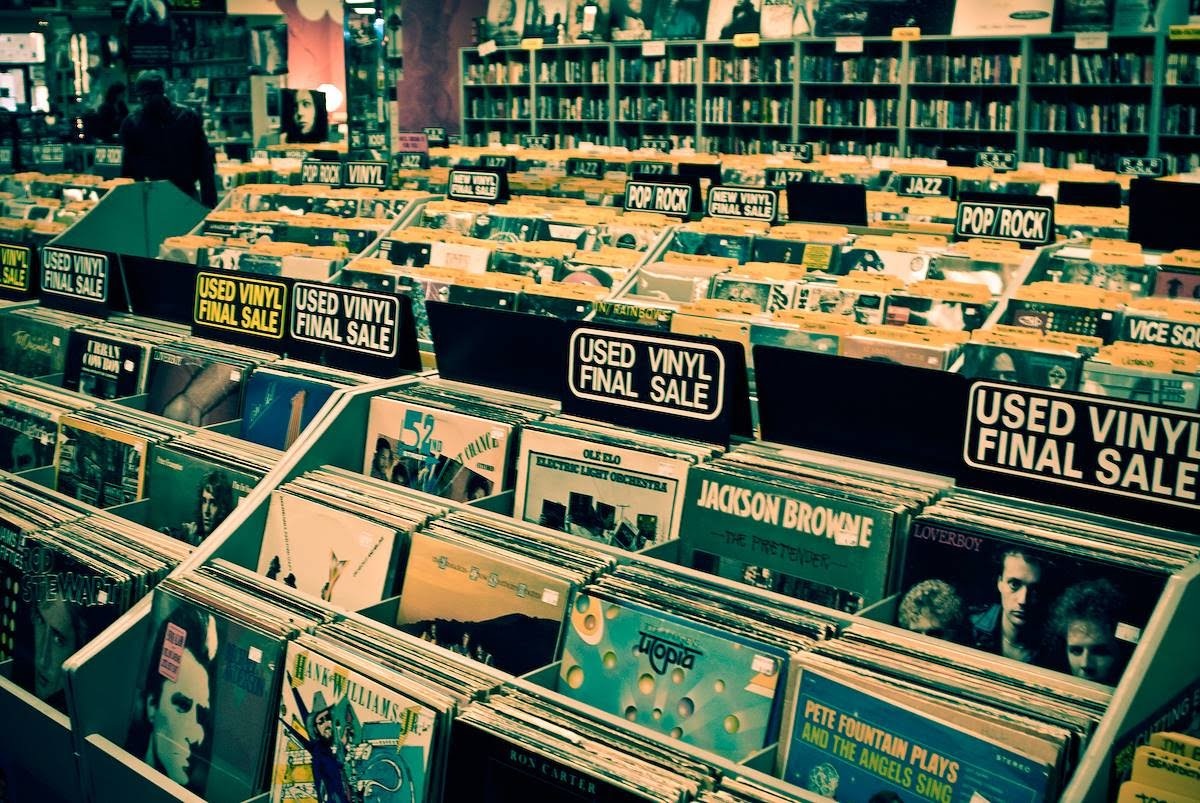 Every record collector’s most visited website, Discogs has announced the its user-generated database of vinyl, CDs and cassette has hit 8 million entries.

Powered by some 326,000 contributors (many of whom might be reading this with just a little sense of well deserved self-satisfaction), Discogs has cemented its Wikipedia-esque status as not only a second-hand market place but as a peerless source of information on releases, pressings and artists.

As Billboard reports, the company’s marketing director Ronald Rich Jr. said: “We hit 5 million releases in 2015. It’s crazy to think we’ve more than halved the distance to hitting 10 million in just 2 years. As the community’s collection grows so does the database.”

While cassette entries have jumped 42% to 60,000, unsurprisingly it’s vinyl that still makes up the lion share, constituting 80% of all sales made through the site.

“It’s really thanks to the passion of our users that we have been able to catalog the world’s music,” Rich Jr said. “The real thanks belongs to all the contributors out there that help give people access to music across the planet.” 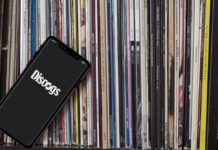 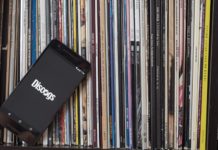 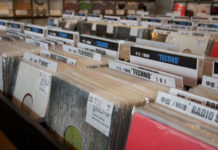 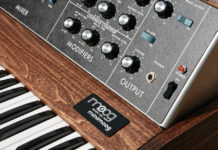 Discogs launches Gearogs: a marketplace for synthesisers, turntables and more. 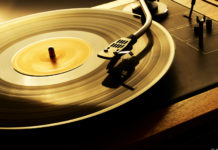 These Are The 40 Most Expensive Albums Sold On Discogs 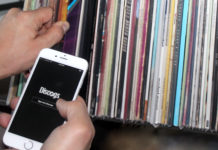