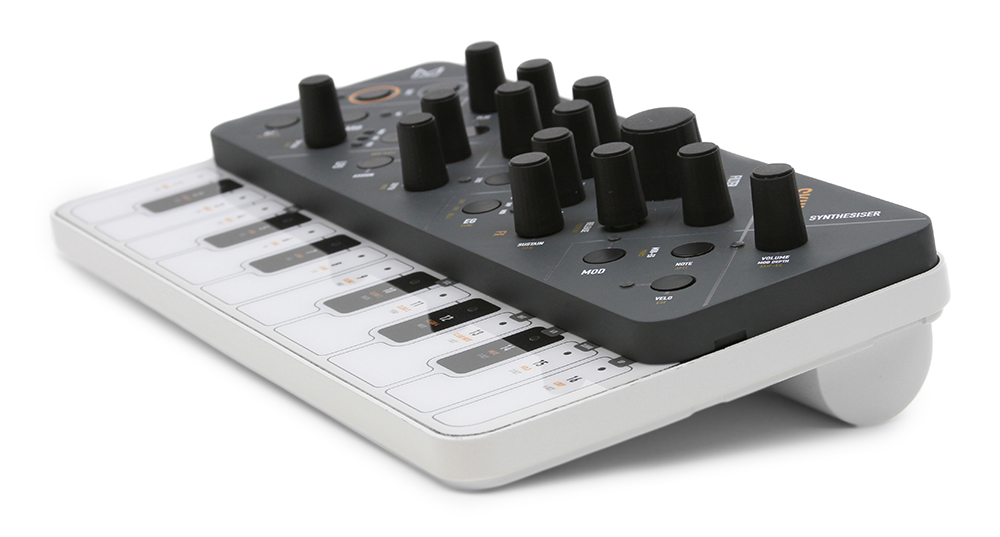 Modal Electronics has announced Skulpt, a new portable polyphonic synthesiser, the first in a new line of portable instruments from the company.

Skulpt offers four voices of polyphony, with eight oscillators per voice. Each oscillator has morphing waveforms and can be routed to generate FM and ring modulation. There’s also an extensive modulation matrix, three envelopes, two LFOs, distortion, delay, a polyphonic sequencer and an arpeggiator.

This portable synth weighs less than a kilo and can run on six AA batteries for around 12 hours. There’s also USB power, which can function as a MIDI connection.

Modal Skulpt will be available to order on Kickstarter starting July 13th, with the price set to be less than $300.

Listen to its sound demos below! 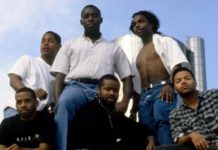 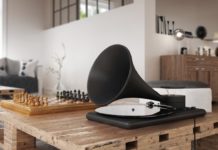 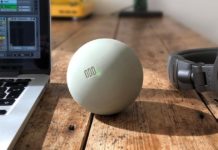 Oddball, The Bouncy Drum Machine That Turns Every Surface Into A Sound 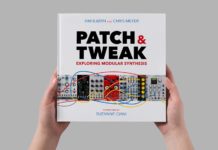 “Patch & Tweak”, The New Book About Modular Synthesis, Is On The Making 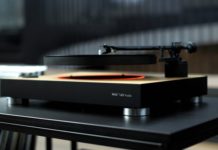