Massive Attack came up with a very original and innovative idea to celebrate the 20th anniversary of their most influential album, Mezzanine. 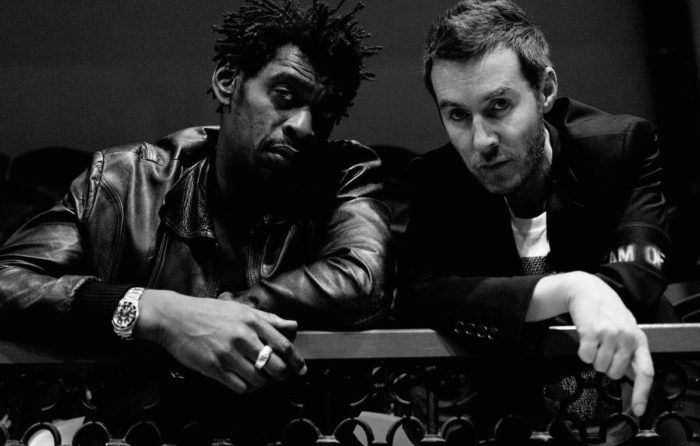 The British group, with the help of Swiss university ETH Zurich, has translated the 1998 LP in the form of genetic information, into DNA.

The audio files will be compressed down to 15 megabytes with the use of Opus, coded in DNA molecules, and made small enough to fit on a mere 920,000 short strands of DNA. Then, the strands will be stored in 5,000 minuscule glass beads invisible to the naked eye. The album beads will be then stored in water, allowing it to be archived even for hundreds to thousands of years.

Professor at ETH Zurich’s Functional Materials Laboratory, Robert Grass stated: “This method allows us to archive the music for hundreds to thousands of years, while the information stored on a CD or hard disk is a sequence of zeros and ones, biology stores genetic information in a sequence of the four building blocks of DNA: A, C, G and T,”.

This is the first time that a whole album has been encoded into DNA, which makes it the second largest file stored on DNA, second only to Microsoft who encoded the OK Go music video, “This Too Shall Pass“.

Listen to “Mezzanine” below! 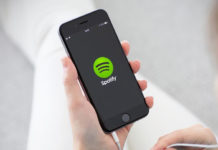 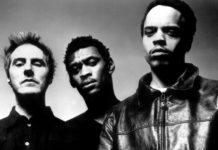 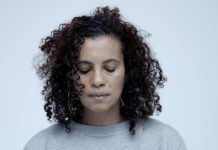 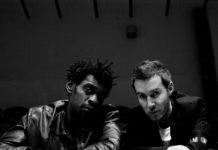 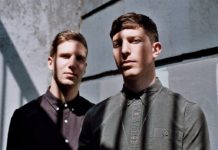 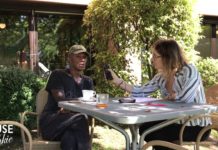 In Conversation With Tricky