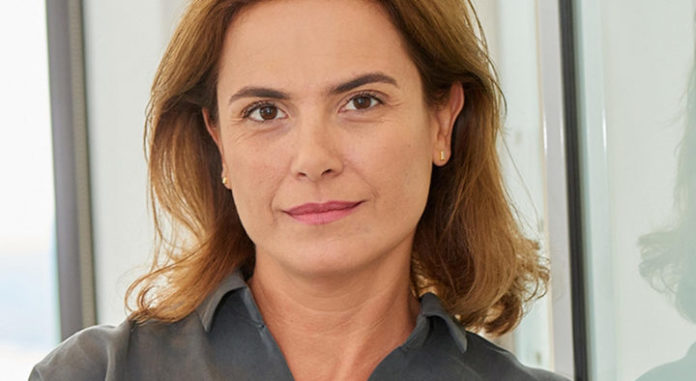 Mariana Sanchotene has been announced as the new Director of the Amsterdam Dance Event, replacing Richard Zijlma, who, alongside Buma Cultuur director Frank Helmink, will still be responsible for the ADE18.

Sanchotene boasts more than 20 years of experience in the international live entertainment industry, working for companies such as ID&T, Stage Entertainment and Cirque du Soleil.

“ADE has been very special to me for years. It’s the time of the year when the entire electronic music industry comes to Amsterdam to exchange ideas, conduct business, network, meet friends and, above all, enjoy music. I’ve always been proud to say that Amsterdam organises the best electronic music conference and the largest club festival. I’m looking forward to working with the ADE team and all other organisations involved in the success of this event,” stated Mariana Sanchotene.

ADE will be also welcoming Willemijn Maas, former Director of AVRO as the new Chairman of the independent foundation’s Supervisory Board, as the foundation is transitioning into independence.