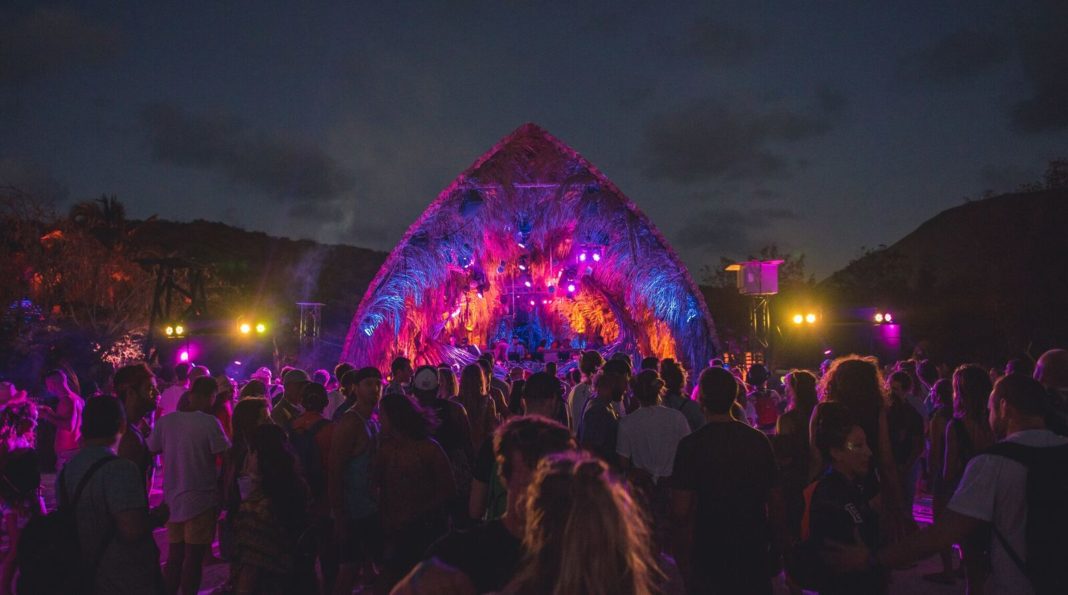 SXM Festival has announced the first wave of acts for its 2019 edition.

Set to return to the Caribbean island of Saint Martin/Sint Maarten on March 13th-17th, within the iconic beaches, nightclubs and spectacular villas of the island, SXM Festival will once again offer the global party elite a week of world-class house and techno programming in an unmatched setting. 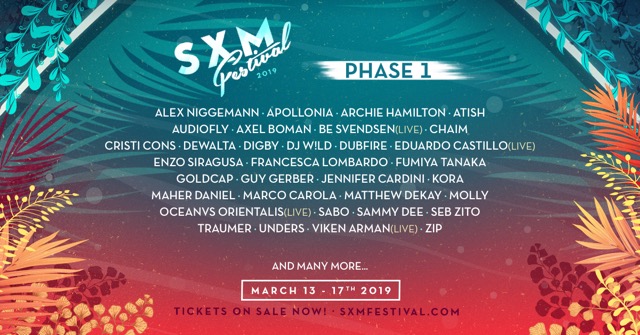 The event’s return comes at a pivotal moment for the island of Saint Martin/Sint Maarten which was left in need following a series of 2017 hurricanes. SXM Festival organizers were forced to make a difficult decision in postponing the Third Edition in 2018, while concentrating their efforts to create the Two Bunch Palms Foundation with the immediate mission to raise funds to help those affected by Hurricane IRMA and as a future vessel to give back to causes important to the development and health of the community. As a result of the unmatched spirit and aid of the global electronic music community and the resilience emitted of local people in an effort to rebuild the entire Island, Saint Martin/Sint Maarten will return stronger than ever – primed to once again step to the world stage to host this magical festival.

As SXM Festival Founder Julian Prince says, “It is very hard to put in words how excited we are to be back to work on producing SXM Festival 2019. This has been an incredibly emotional time for the local community and the partners that make this event happen. But through these adversities I believe the island and our team have emerged stronger than ever with an unbreakable bond that is destined to produce something incredibly special. We have the intention and ability to design the ultimate party – SXM Style. Locals are ecstatic to host everyone and in 2019 the energy on the island will be as magnetic as it has ever been! It is with such local spirit and the support of our amazing global community that we return with more momentum and vigor than ever before. Ironically, we always say that we couldn’t imagine what would come out if we had an extra 4 months to organize the festival. Like every precious moment in life, SXM Festival is not to be taken for granted as it was almost taken away from us right before our eyes. It is with this thought that we have taken more steps to ensure that our event is giving direct aid and support to the people of Saint Martin/Sint Maarten without whom the event would not be possible.”

Watch the teaser for SXM Festival 2019 below!