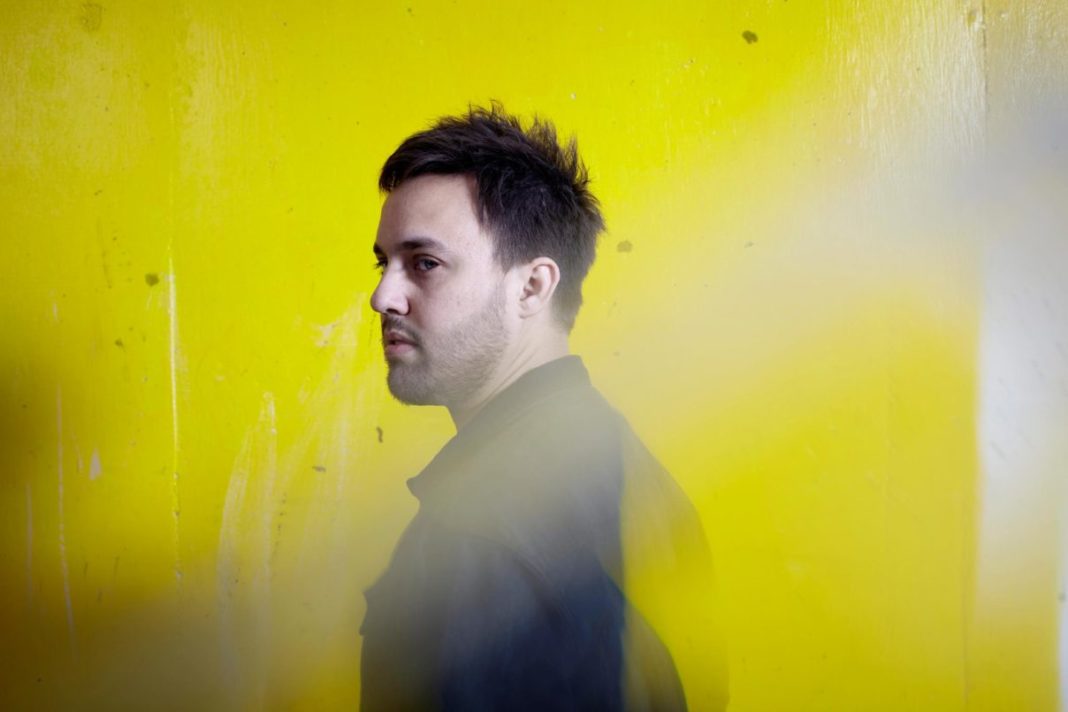 MPLX is the Cuban-American DJ and producer third outlet, alongside Lone Romantic and Ellum Audio, (which also includes its dark techno sub-label Ellum Black). Focusing exclusively on music by Estornel, the first release will be Mutant Romance, a two-tracker due out December 7th.

As Resident Advisor reports, Estornel is also currently “busy with his other labels. Spanish artist ORBE will debut on Ellum Black with the Excited EP on December 7th, before Lone Romantic launches a new electro reissue series, Regenerator, the following week. The first EP is a three-tracker by DJ Emile, originally released on Swell Records in 1997.”

Listen to a track from that DJ Emile reissue, ‘Beast From The Middle East‘, below! 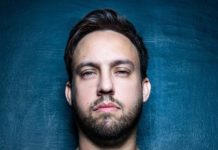