Let’s Pet Puppies has announced its tenth release, a reissue of a rare Marcus Mixx track along with a Ron Hardy remix.

Mixx’s “Liquid Love” track originally came out on a white-label 12-inch in 1991 under his own name, but would re-emerge the next year credited to Mixx and Camero on a Streetfire Records release called The Best Of Ron Hardy Volume I. Both of those go for hefty sums on the secondhand market despite murky origins, but the Let’s Pet Puppies pressing seems to clear things up, compiling the “New York,” “Can You Feel It” and “Ron Hardy Chicago” mixes of “Liquid Love.”

Let’s Pet Puppies has previously traded in rare, raw Chicago house tracks, such as their 2007 release of an unreleased Armando cut, “Don’t Take It”, and Jody “Fingers” Finch’s “Jack Your Big Booty.” 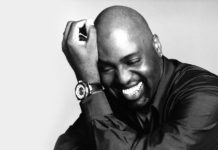 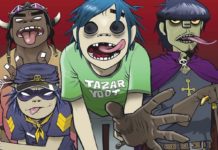 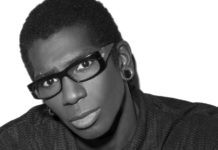 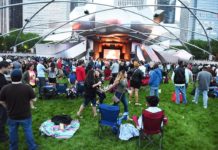 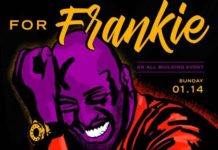