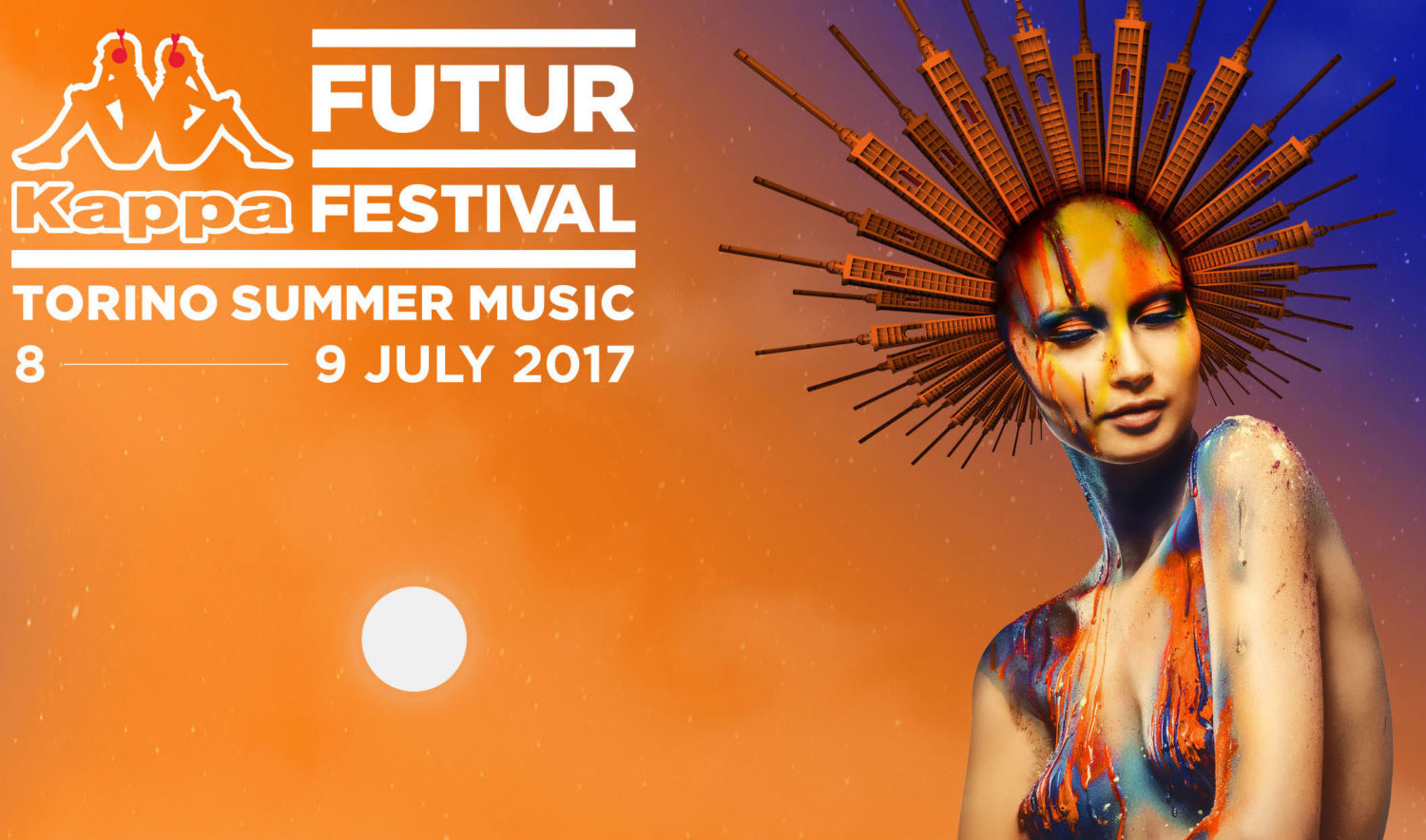 After the first two announcements the line-up for Italy’s Kappa Futur Festival has been completed.

New York house icons Masters At Work, Boo Williams and Glenn Underground have been added to the Turin Festival, booked to play the Burn Stage on July 8. On July 9 the same stage will be dedicated to NY party Body & Soul, with Francois K, Danny Krivit and Joe Claussell all playing. 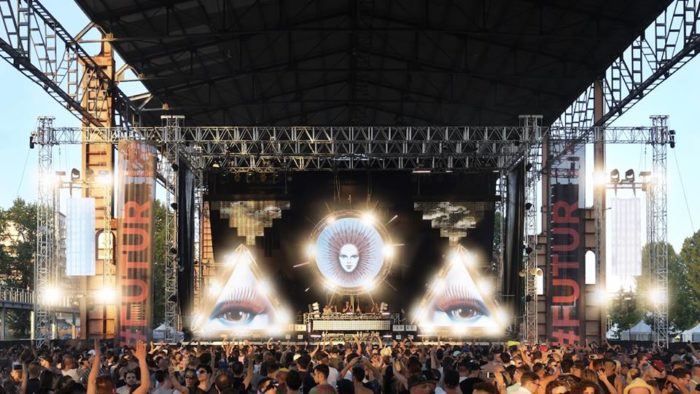 The Black Madonna has also been announced as a headliner for the Dora Stage, which will host Jackmaster, Kölsch, Dixon and Âme among others. 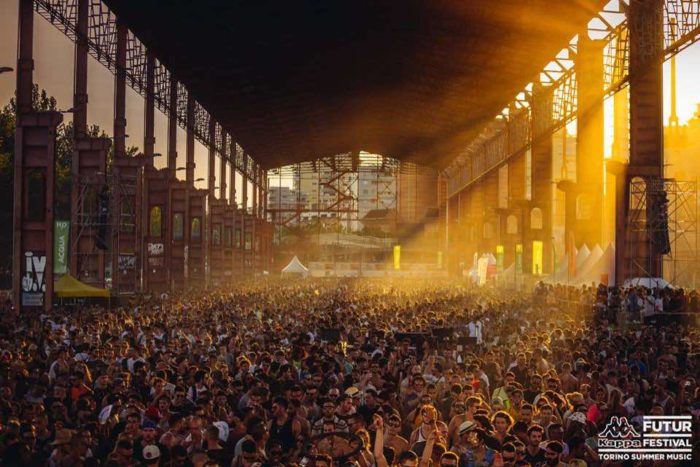 Head to the official web site to grab your tickets and check out last year’s aftermovie!