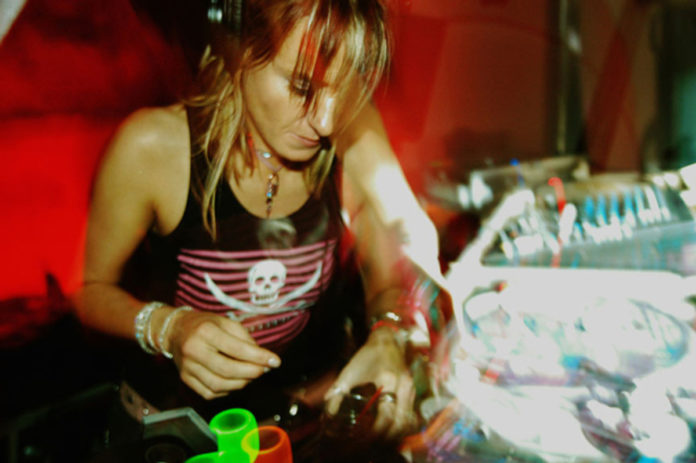 “Girl“, the documentary about the pioneering female electronic music DJs in the early 2000’s and the difficulties they had to face in this male-dominated industry, will be out on June 1st on Amazon, iTunes and Google Play.

Kandeyce Jorden, the director, started shooting the documentary 15 years ago, in 2003, interviewing the top female DJs at the time such as DJ Irene, DJ Rap, Colette, DJ Lady D, DJ Mea and Rebecca Sin. But it was when she met one of the most well-known female DJs in the world, Sandra Collins, that the story started focusing more on her and on the relationship between Jorden and Collins, spending years traveling together to Burning Man, Mexico, and Russia for DJ gigs.

“Girl” does not only feature great music and inspiring female DJs, but it also shows us women making a name for themselves in such a male-dominated world, and it throws us into the perspective of these women artists and the hard challenges they had to face back then and still have today.

Watch the trailer below!