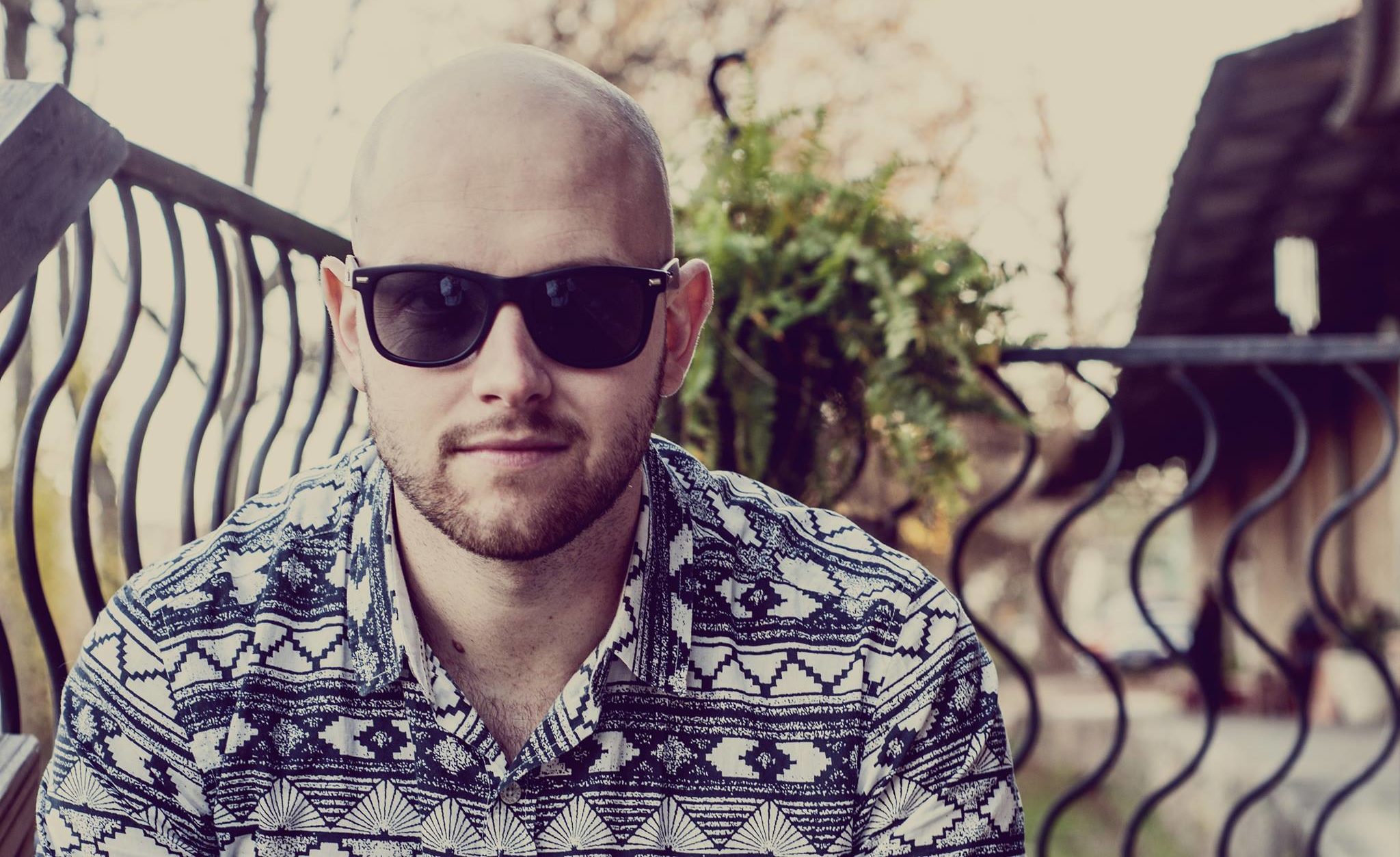 A household name amongst the Atlanta underground scene, Funk Manchu is now given the spotlight to showcase his affinity for seamless productions that combine a number of genres from tech-house to bass music. This new release delivers a big dose of creative synth licks, pulsating hi-hat, and even an homage to the early 2000s.

“‘Waif Boy’ was originally a jam session with some newly acquired gear, namely, Treasure Fingers‘ old Roland J3-XP and a Korg Volca Beat, the Roland is the layered synth that sustains during the long break and is sampled intermittently throughout the groove. The drum programming, oddly enough, ended up sounding like a popular record from the mid-2000s” explained Funk Manchu.

“Bounce That B” packed with reverbs, delays, and a relentless deep bass percussion line, the track was actually created from a version of “Waif Boy” with the audio cleared. He flipped the beat and created this dance floor thumper.

Listen to these new classic house tracks below! 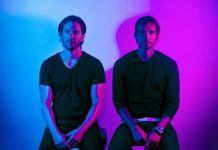 LA Riots Are Back on Psycho Disco! With ‘House Is A Feeling’ 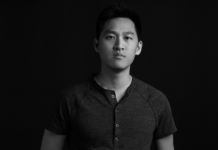 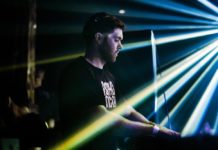 Zendlo Returns to Psycho Disco! With His New ‘B.F.B.’ EP 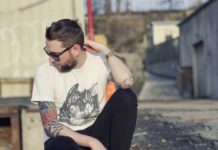 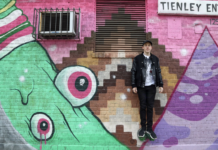 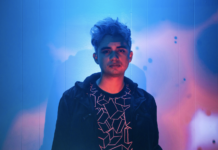 Ocean Roulette’s Debut EP on Psycho Disco! is Out Now