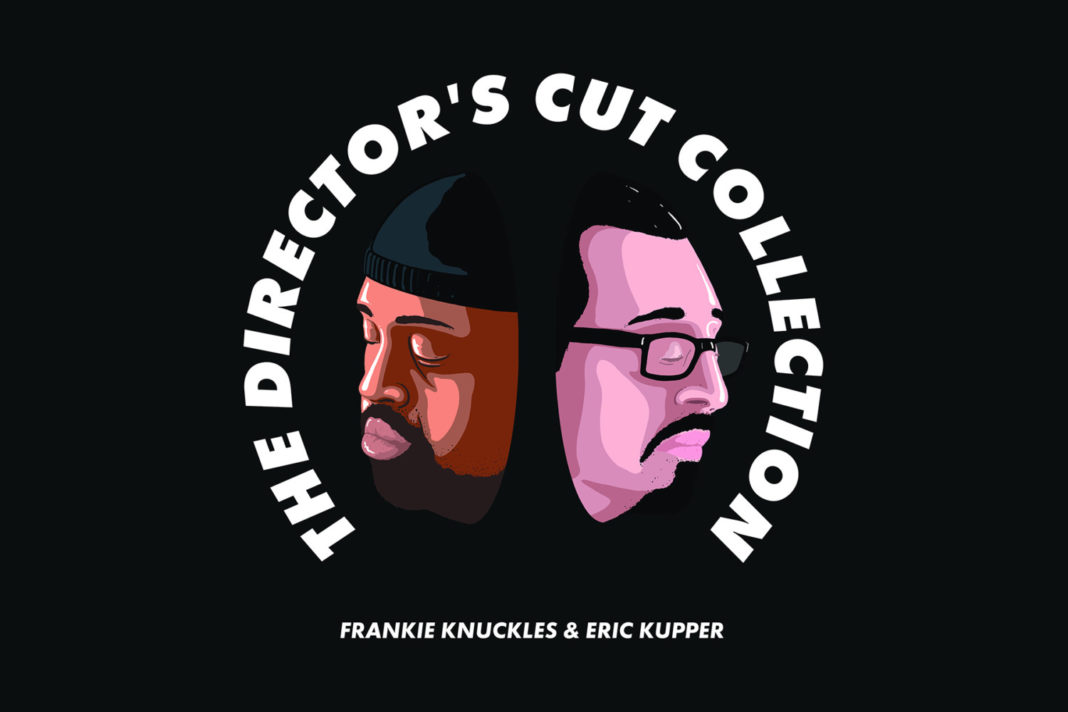 There are few people across the globe, who will have not been touched by the work of Frankie Knuckles. Forever regarded as ‘The Godfather of House’ for his unrivalled contribution to the house music we know today; what started as an underground movement in Chicago has grown to international heights thanks to Frankie.

Five years ago, Frankie passed away in Chicago on 31st March 2014 leaving behind one of the greatest house music legacies spanning almost four decades. Now he is commemorated by long time writing and production partner Eric Kupper. Having both worked together for many years they established themselves at ‘Director’s Cut’ from 2011 and set about producing original releases and remixes based on the classic ‘Def Mix’ sound while sharing equal credits for their creations. 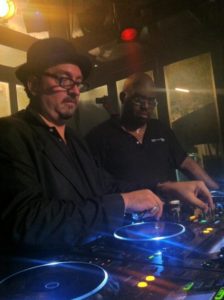 Together they re-produced and re-purpose classic cuts for modern dancefloors, with reworks including tracks from Marshall Jefferson, Ashford & Simpson, Artful & Ridney and The Sunburst Band, alongside Frankie Knuckles originals. These releases have now been brought together by Eric to feature on special album called ‘The Directors Cut Collection’ on SoSure Music. It includes the Director’s Cut reworks of Frankie’s classic cuts such as ‘Your Love’ and ‘Take You There’ with Jamie Principle, alongside Frankie’s first #1 single – ‘The Whistle Song’ on which Eric shares writing credits.

The Director’s Cut Collection is a fitting tribute to commemorate the fifth anniversary of Frankie’s passing whilst giving Eric a platform to tell his side of the creative story.

This album is to be released in collaboration with The Frankie Knuckles Foundation who work to continuing Frankie’s legacy well into the future.

Grab your copy (vinyl and digital) from your favorite shops worldwide: https://fanlink.to/bN2w

Also a new range of t-shirts to compliment the release of ‘The Director’s Cut Collection’ is available now through SoSure Music bandcamp page. 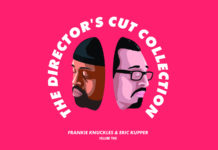 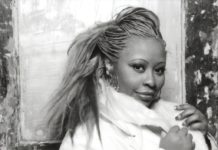