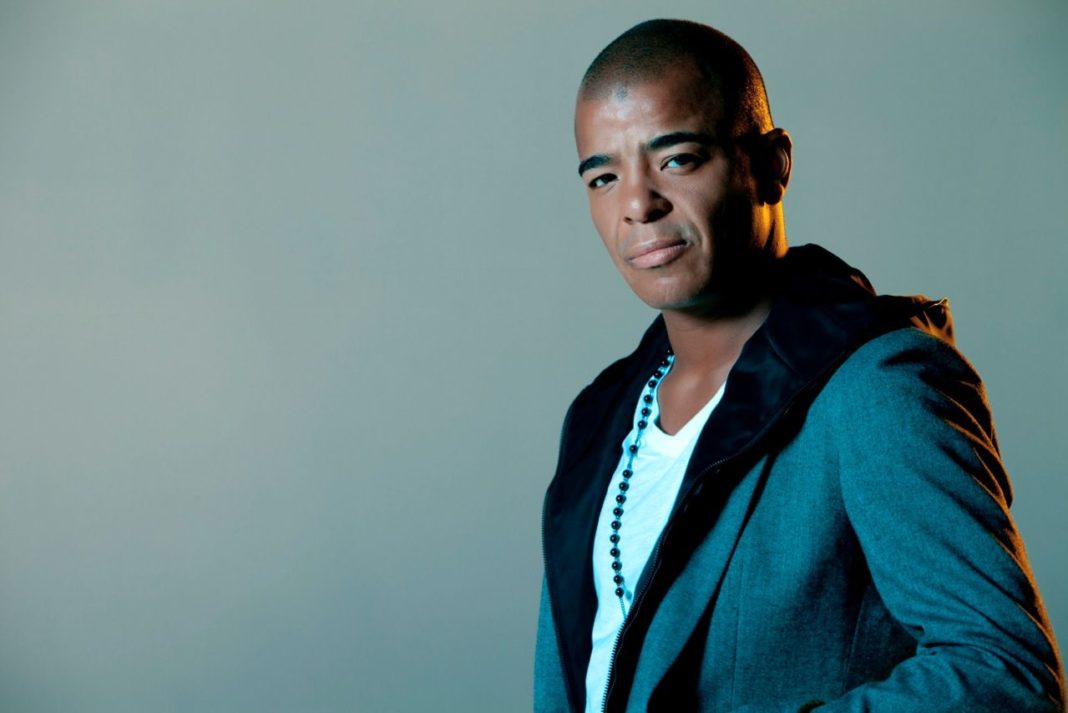 Laced with the warm, seductive tones that Erick has become famed for over the years, ‘Cocoon’ marks the first time that the Colombian-Dominican American producer has teamed up with Canadian-born Andrew Cole.

Giving the original a darker, more club-focused feel with rumbling basslines, Morillo and Romero‘s remix is out now, released three weeks after the vocal release of the original, featuring Kaylee Katch.

“When Harry Romero and I got together in the studio, I wanted to create something old school, but with that current energy,” revealed Morillo.

“I wanted to bring back the sound from the Masters At Work days but with a punch and keeping the Subliminal underground feel. It is definitely one of my favourite remixes,” added Romero.

Listen to Erick Morillo and Harry Romero remix below! 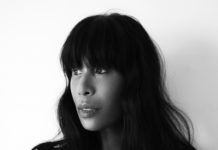 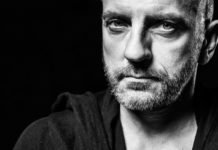 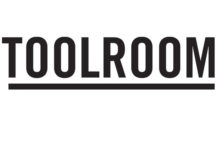 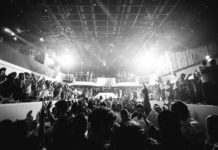 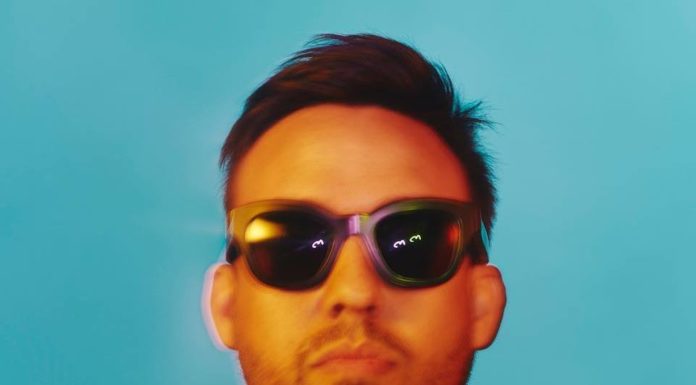