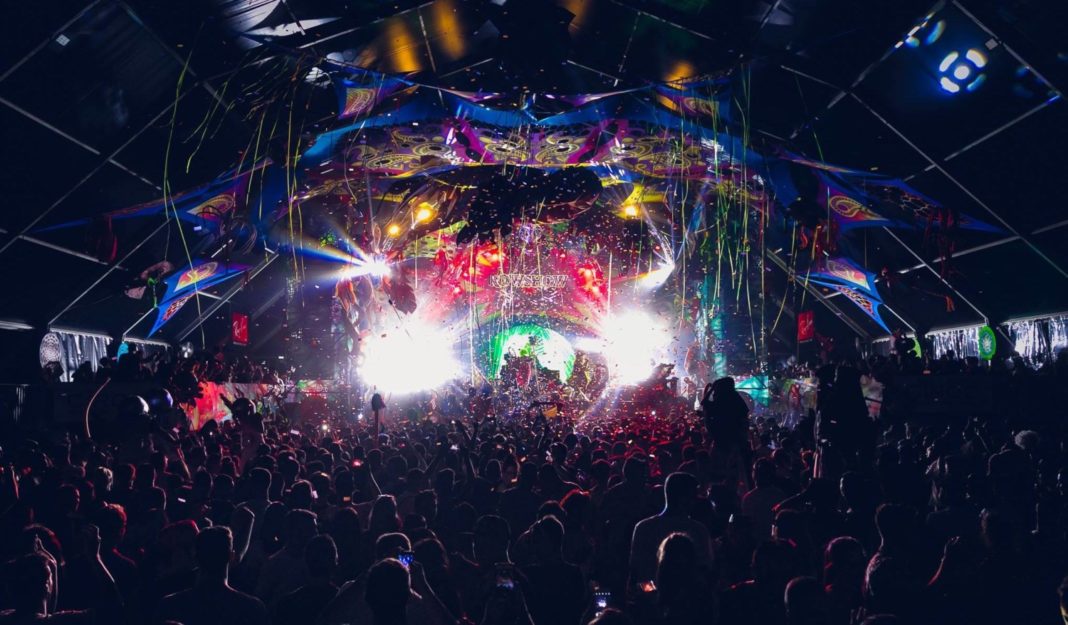 Event concept and party series elrow is back to Social Music City!

“The former Porta Romana Railway Stop for one day will turn into a sort of Forbidden City, thanks to the new elrow show: Fin de Año Chino. A real Chinese New Year’s Eve, with sets and costumes in which pagodas, red lanterns, dragons and the great duel between the terrible Nyan and the Deity of Good Fortune dominate,” a press release reads. 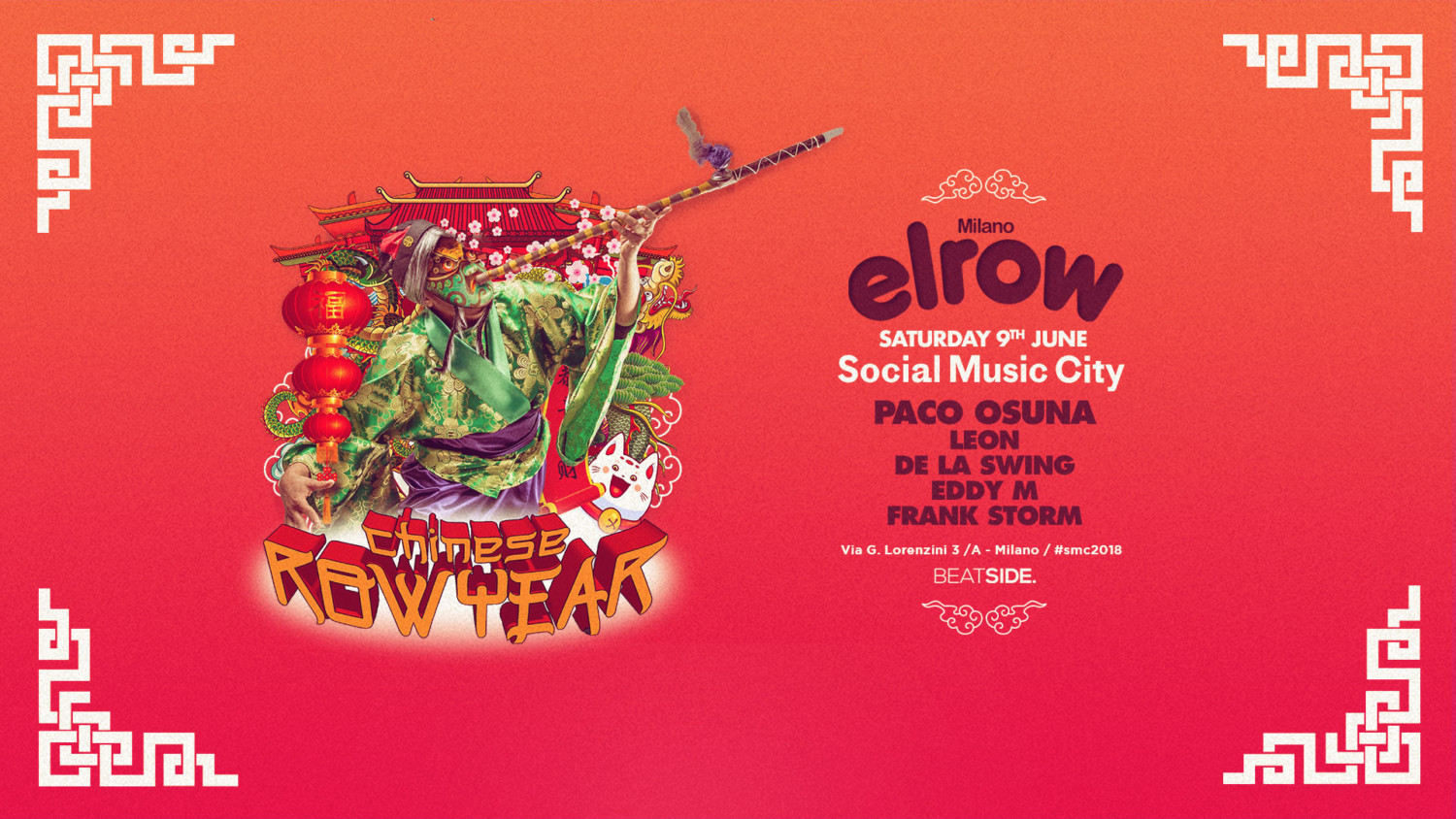 Don’t miss the SMC – Official Aftershow headlined by Paco Osuna and Frank Storm at Amnesia Milano, while A.Lab (the club’s Room 2) will see the likes of Game Over, Sound’s Up and Meet. 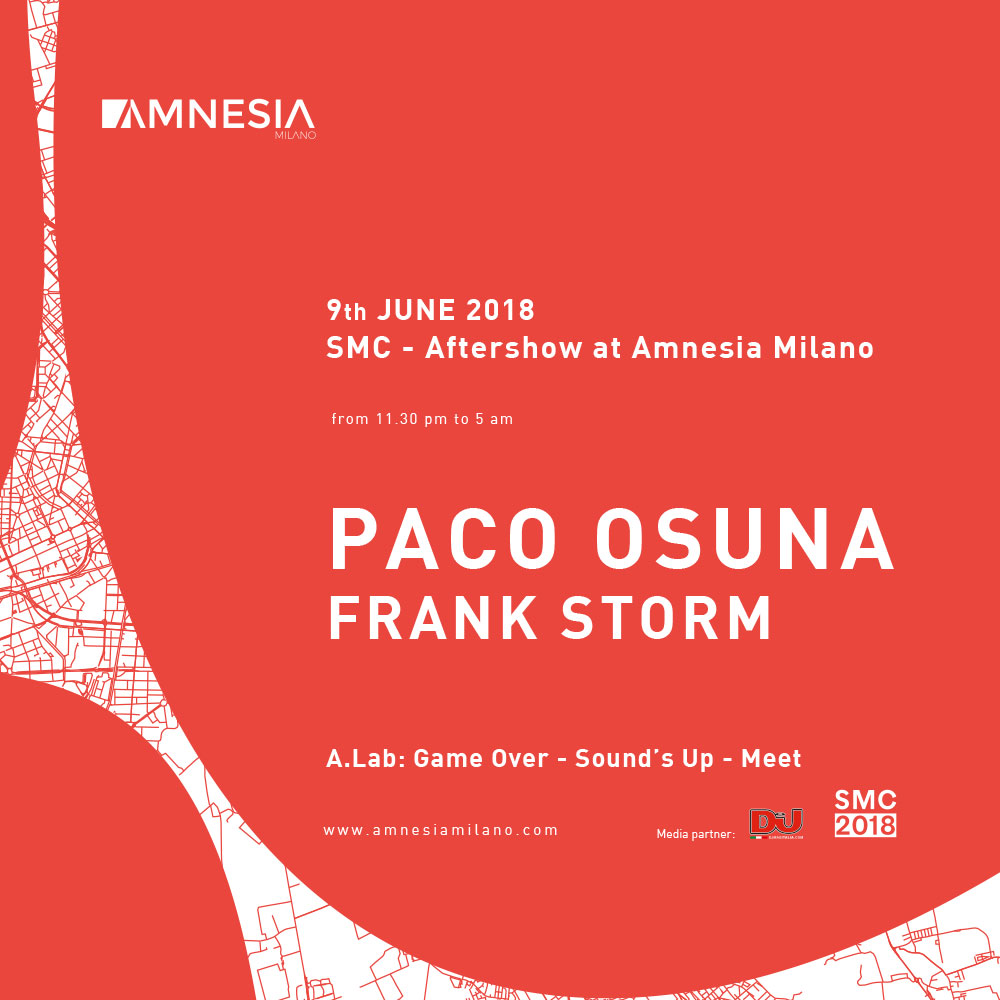 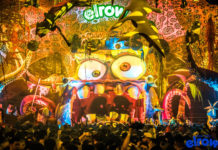 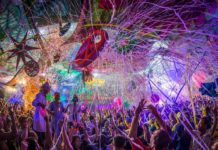 Elrow To Return To Manchester With All-Day Party, ‘Psychrowdelic Trip’ 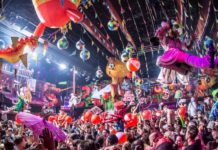 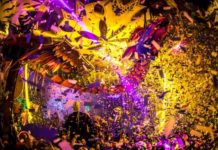 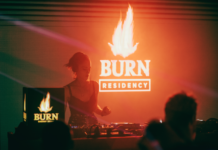 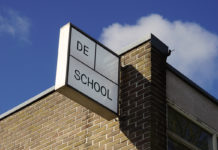 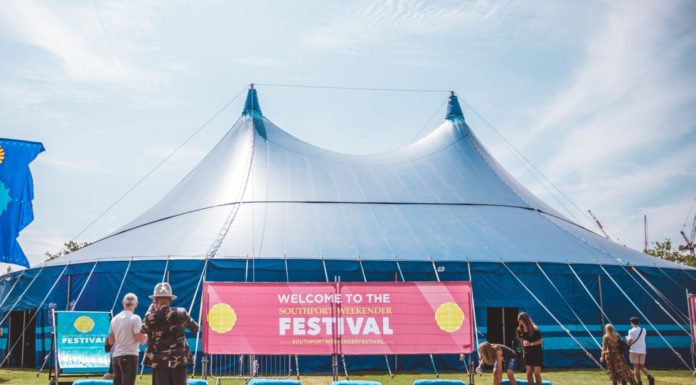