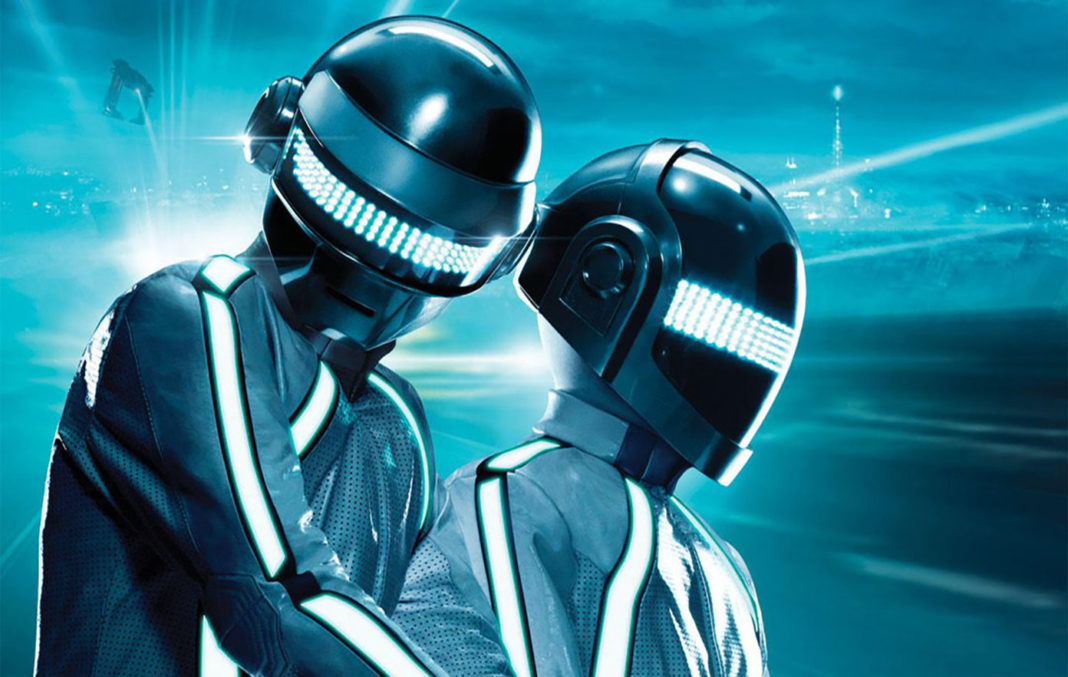 A third instalment in the Tron film series has finally been confirmed to be in the works by Disney, with Daft Punk teased to be involved in the soundtrack.

The French electronic duo previously scored the 2010 film Tron: Legacy, which the upcoming film will be a sequel to.

Walt Disney Studios’ President of Music & Soundtracks Mitchell Leib shared the news in a recent episode of Light The Fuse, almost a decade after the last film in the franchise Tron: Legacy hit cinemas. He said he’d recently met with Daft Punk’s manager Paul Hahn and that “we’re looking at making a sequel to Tron [Legacy] now. We’re making a Tron 3.”

Sharing his enthusiasm for the upcoming project, Leib continued: “We’ve got a great script, I mean a really phenomenal script that we’re very excited about.”

A sequel called Tron: Ascension was announced back in 2010 and was set to be in production in 2015, but Disney cancelled production just months later.

Leib explained the decision to originally scrap the third movie, saying: “Whereas the timing wasn’t right to have done it years ago, I think we feel the timing is right now, and I feel like we’ve learned a lot of lessons from that last movie.

“The right and first thing to do is to bring Daft Punk back and see if they want to [return]… We don’t even know who will be directing yet. We’re hopeful that Joe Kosinski will come back and do another one. A lot of things gotta fall into the right places,” he added.

According to Leib, the recent advent of Disney+ has opened up more opportunities for filmmakers: “Now with Disney+, I think there’s opportunities to be creating content that we otherwise wouldn’t have been able to create, you know because we’re in the movie business. We’re in the big movie business, and unless it’s a big movie idea we don’t make small movies. We’re only after basically billion dollar box office hits. On the one hand, that’s great. On the other hand, that’s a very narrow sleeve to operate in, and Disney+ I think is going to afford us the opportunity to expand and get much more diversified in the kind of content we can create.”

You can listen to the podcast episodes featuring Mitchell Leib here.

The soundtrack for the 2010 film Tron: Legacy reached number 4 on the U.S. Billboard 200, and no. 1 on the UK Dance Chart. Listen to the complete OST below! 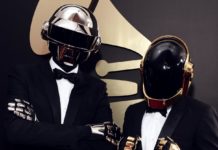 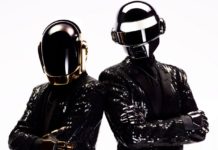 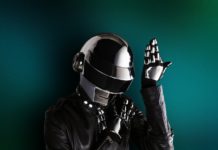 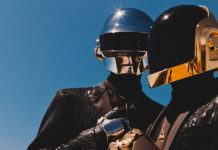 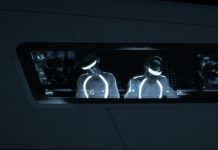 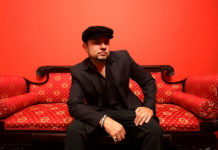