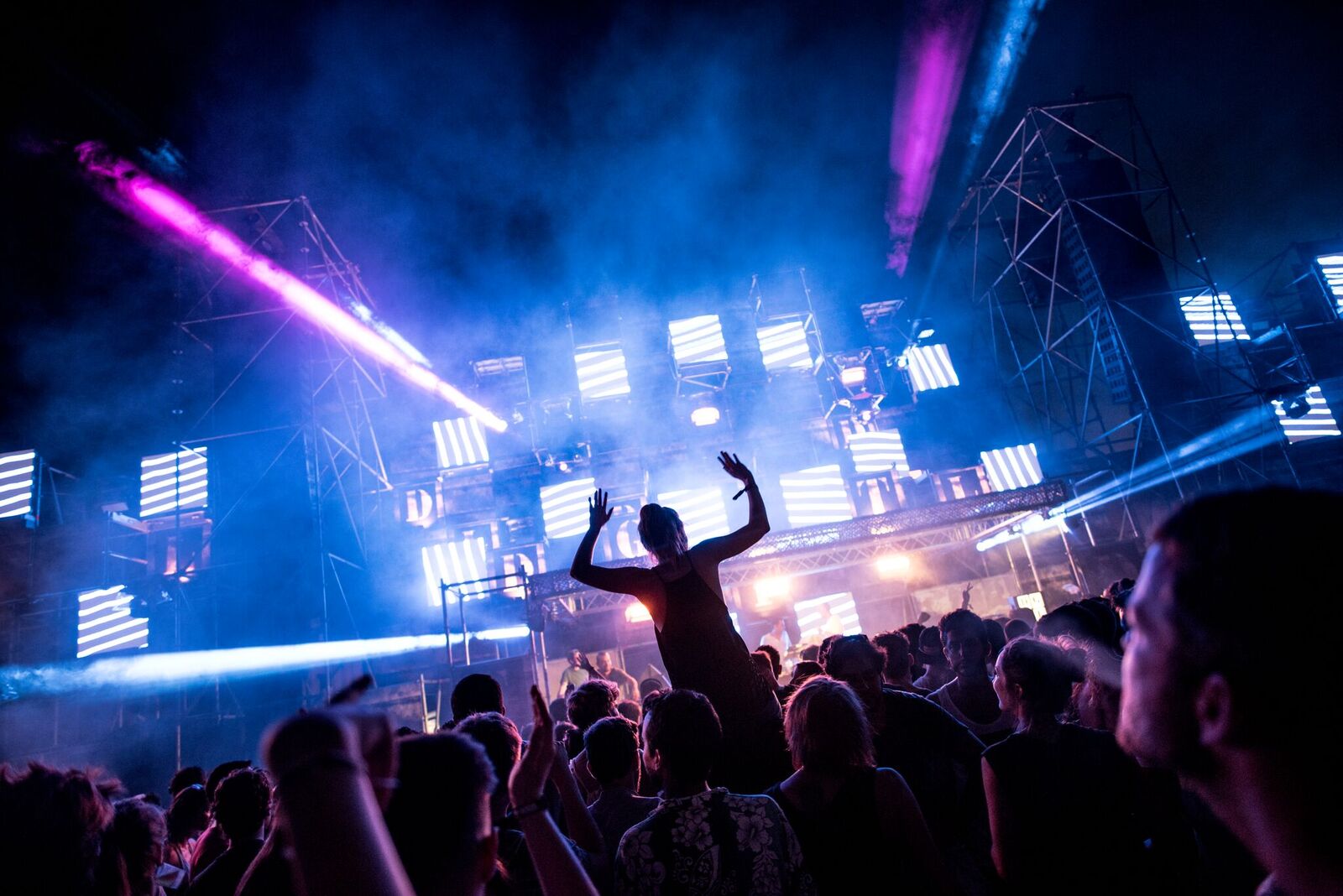 DGTL Barcelona has announced its full lineup, with the last names to join the bill for August 11th and 12th.

The third edition of the festival will take place at the Parc del Fòrum. 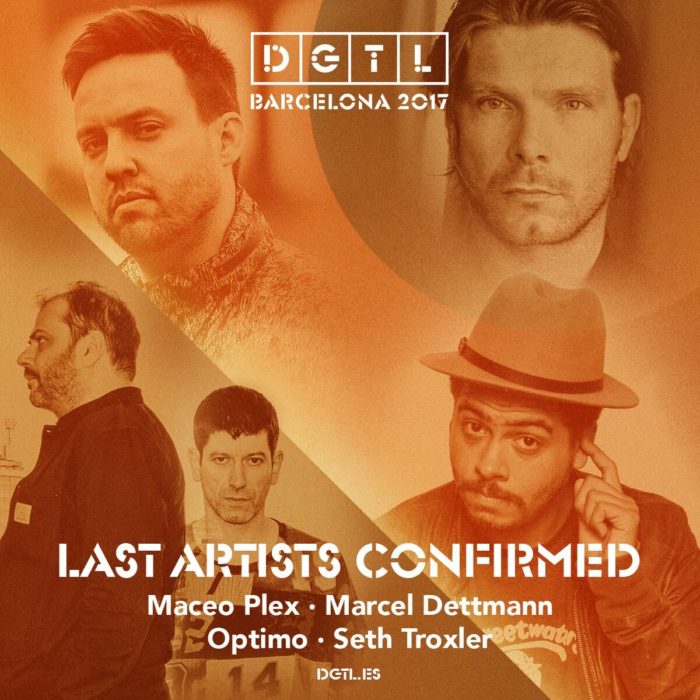 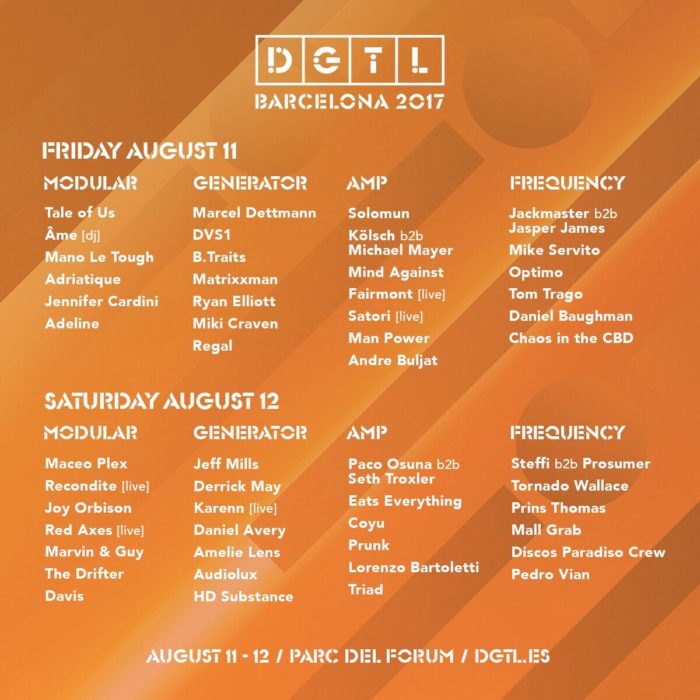 The first and second editions had 20,000 and 30,000 visitors over each weekend. As for 2017, ticket sales are moving fast: passe-partout tickets, which include the entrance to the festival, the afterparties and the Sunday event, are sold out. 2 day pass tickets and those including the Sunday event are now on a second release, too.

Just like in previous editions, DGTL Art will bring its industrial atmosphere to the port and the sustainability program DGTL Revolution will aim to create a waste-free festival. 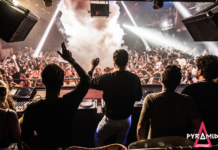