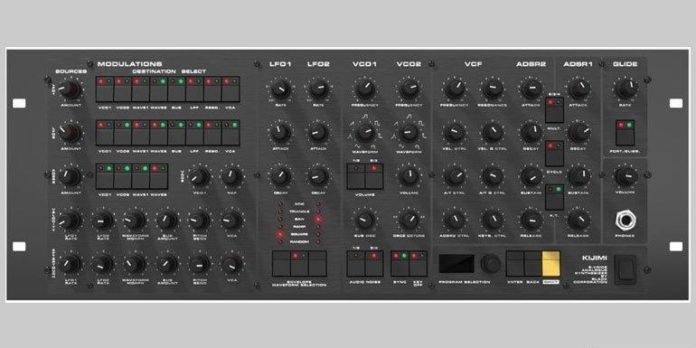 Black Corporation revealed a new analogue synthesiser called KIJIMI, after teasing a prototype at the NAMM 2018 conference in January.

KIJIMI is an eight-voice analogue design featuring two CEM 3340 oscillators, two SSM2240 filters and a pair of LFOs and each LFO has also a very handy AD envelope to fade in/out the modulation. They added also a new sub-oscillator and two envelopes to the engine.

The instrument comes in a 19-inch format like their Deckards Dream, and it will be available as pre-built or DIY later in the year. Pre-orders starts on May during the Superbooth, where the developers of the Deckards Dream will officially present the synthesiser.

KIJIMI will be available as a prebuilt and a DIY kit. #kijimisynth #blackcorporation 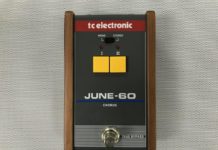 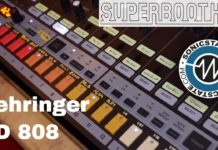