Beatport has added a new genre label for ‘leftfield house & techno’ to its site.

In a statement, Beatport General Manager Terry Weerasinghe said “70% of the tracks sold on Beatport fall squarely in our House and Techno genres so we wanted to do something to highlight the high-quality underground releases that people could miss amongst the 25,000 new tracks that appear each week. Beatport have worked directly with smaller, boutique labels to make an area on the site which will shine a light on off-kilter, lo-fi, avant-garde house and techno.”

The announcement comes in the wake of Beatport’s previous attempts to filter commercial productions out of the house and deep house categories by launching big room and future house sections after its news and streaming services were stripped during 2016. 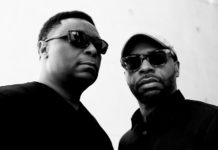 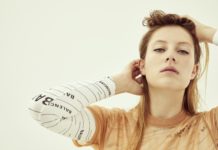