Set in the Berlin clubbing scene, the forthcoming series follows a drug-addicted, sex-crazed young club promoter, played by Jannis Niewöhner, who is asked to use his far-reaching connections in the German capital’s underworld to aid police investigators in bringing down a human-organ trafficking ring.

“It’s always our goal with Prime Video to provide Prime members with unique series and films of the highest caliber that tell surprising and exciting stories,” said Christoph Schneider, managing director of Prime Video Germany. “‘Beat’ is a breathtaking adventure in Berlin’s club scene with some of the best German-speaking actors.” 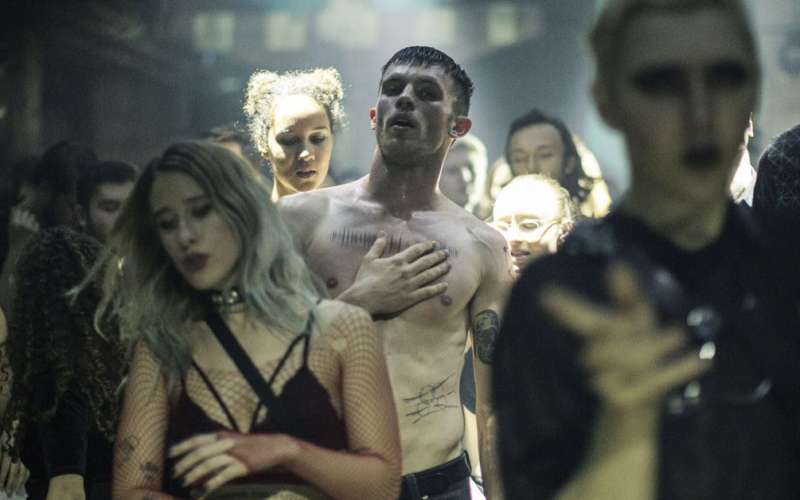 Based on an original idea by director Marco Kreuzpaintner, Beat is produced by Berlin-based Hedlinger/Doll Filmproduktion and Warner Bros. Film Productions together with Pantaleon Films.

All seven episodes will be available for streaming on Amazon Prime Video on November 9th. Watch the official trailer below!